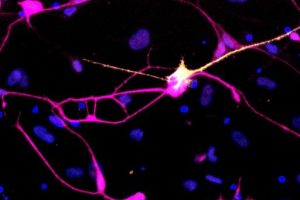 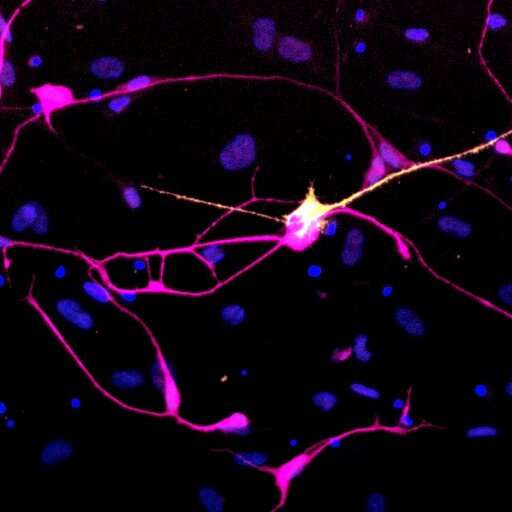 The possibility to make virtually all cell types of the human body from induced pluripotent stem cells (iPSCs), which are embryonic-like cells generated from a patient’s skin, in a process called reprogramming, has opened new avenues for disease modeling in the lab.

However, one shortcoming of this technique is that the donor age-specific cellular features are erased during reprogramming, so that cells made from iPSCs typically resemble cells in the human embryo or fetus rather than cells in the adult or aged human individual. Neurodegenerative diseases like Parkinson’s disease (PD) mainly affect older individuals and are therefore difficult to model with PSC-derived neurons, which lack many defining features of aged neurons.

According to a recent report from Janelle Drouin-Ouellet (University of Montreal, Canada), Malin Parmar (University of Lund, Sweden) and colleagues in the journal Stem Cell Reports, one way of preserving the aged characteristics of neurons is to make them directly from the patient’s skin, without an iPSC intermediate.

The researchers succeeded in turning skin cells from PD patients into so-called dopaminergic (DA) neurons, which are the type of neurons progressively lost in PD, by introducing a specific combination of neural-inducing genes into the skin cells. In contrast to the PD cells generated from iPS cells, this process of generating DA neurons directly from the skin cells preserved the aged genetic, epigenetic, and metabolic characteristics of the donor age.