Racial and ethnic disparities in telemedicine usage persist during pandemic 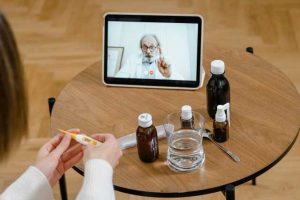 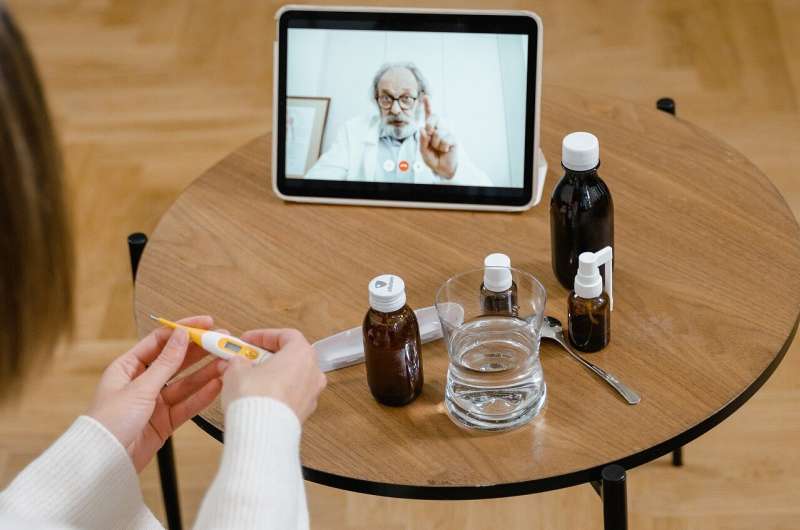 Historical data shows minorities have long faced obstacles to getting the critical health care services they need. When COVID-19 arrived two years ago, telemedicine emerged with the promise of better access to care through virtual delivery of clinical services and consultations.

But according to a new study led by the University of Houston College of Medicine and published in the Journal of General Internal Medicine, the rapid implementation of telemedicine didn’t bridge the gap as much as people had hoped.

“We found that racial and ethnic disparities persisted,” said lead study author Dr. Omolola Adepoju, a clinical associate professor at the UH College of Medicine and director of research at the Humana Integrated Health Sciences Institute at UH. “This suggests that the promise of the positive impact of telemedicine on health care use and health outcomes could elude underserved populations”

Adepoju partnered with Lone Star Circle of Care, a federally qualified health center (FQHC) that caters to indigent, uninsured and underinsured, mostly minority populations, to examine what was driving those disparities. The research team examined electronic medical records from 55 individual clinics in 6 different counties in Texas.

The reason, the study found, was a huge digital divide.

“The people who really need to access their primary care providers might be cut out [of telemedicine] because they don’t have the technology or might not know how to use it,” Dr. Adepoju said.

The study also found that individuals younger than 18 years and older adults were less likely to have a telemedicine visit when compared to non-elderly adults, as were those covered under Medicaid coverage, or uninsured.

Another factor that played a role was how far from someone lived from a clinic.

“We observed a dose-response to geographic distance so that the further a patient lived, the higher the likelihood of telemedicine use,” Dr. Adepoju said. “The type of visit, whether for an acute or non-acute condition, was also associated with telemedicine use. Non-acute visits were more likely to be conducted via telemedicine.”

Despite the recent easing of COVID-19 restrictions and people returning to more in-person care, telemedicine is here to stay. The hope, according to Dr. Adepoju, is that minorities will be better educated and equipped to take advantage of it.

But they’ll need someone who can walk them through it to ensure their appointments are meaningful.