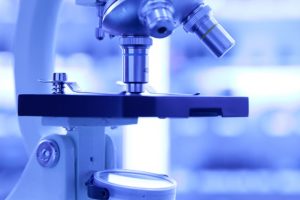 EB 2021 will feature these speakers along with research announcements from hundreds of other scientists: