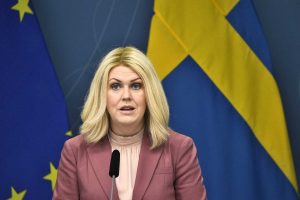 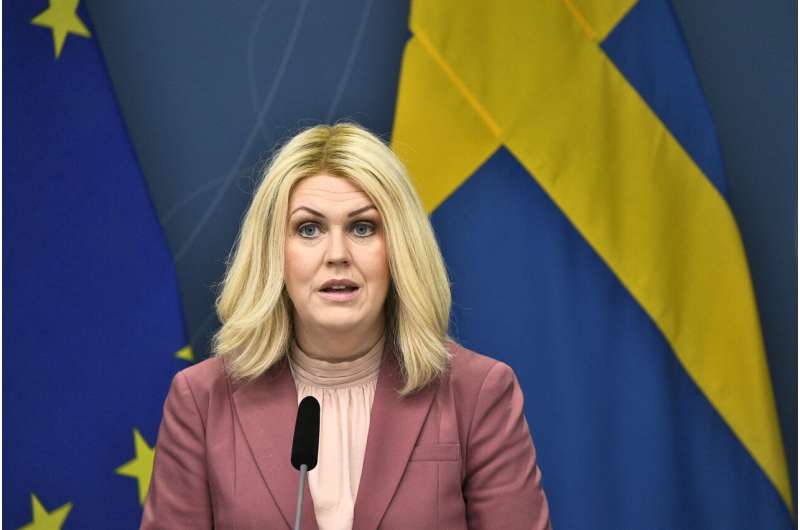 Sweden announced Wednesday that several coronavirus restrictions will be extended for another two weeks while neighboring Denmark was expected to announce that it no longer considers COVID-19 as “a socially critical disease” as of next month and will remove most restrictions.

“We have an extremely record high spread of infection,” Sweden’s Social Affairs Minister Lena Hallengren said. “The assessment is that existing measures need to remain in place for another two weeks.”

“If the situation allows it, the restrictions will be lifted after that,” she said.

Karin Tegmark Wisell, head of Sweden’s Public Health Agency, said the reasoning for extending the restrictions is that they expect a decline in cases in a couple of weeks. She said the Scandinavian country had 270,000 new infections in the past seven days and that “our assessment is that, during this period, at least half a million can fall ill per week.”

In Sweden which has previously stood out among European nations for its comparatively hands-off response to the pandemic, has ordered cafes, bars and restaurants to close at 11 p.m., urged people to work from home when possible and said distance learning was an option in higher education to try to combat rising COVID-19 infections.

Denmark, meanwhile, is heading in the opposition direction. 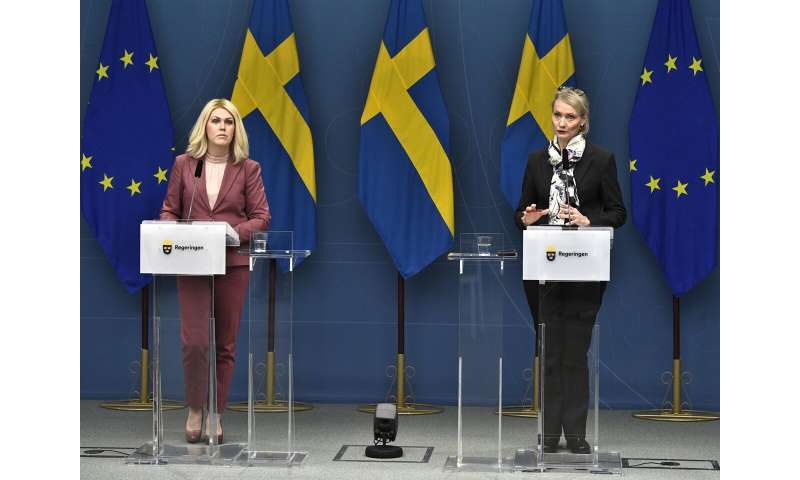 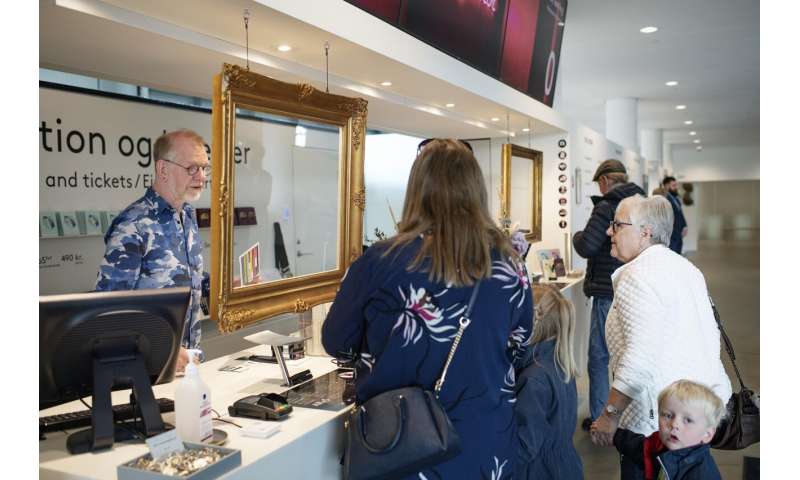 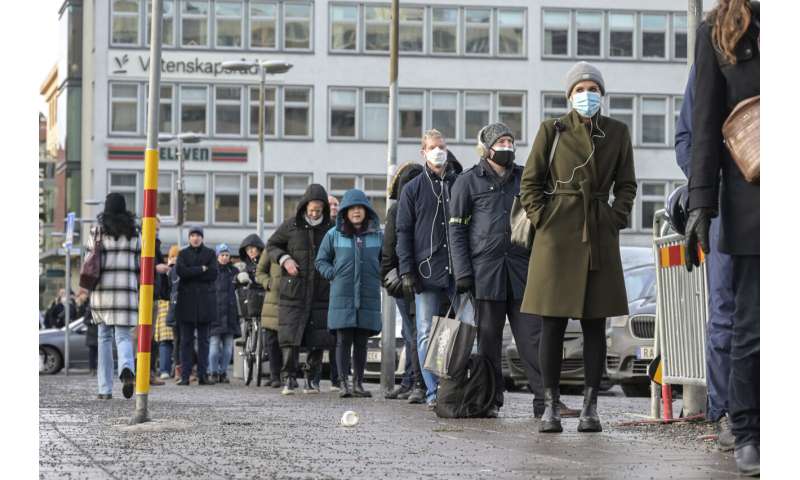 In a letter Tuesday to the Danish lawmakers, Health Minister Magnus Heunicke said he wants to follow the recommendations by Parliament’s Epidemic Commission so that the “categorization of COVID-19 as a socially critical disease will be abolished as of Feb. 1.”

The letter said “this is a new epidemic situation in which a high and increasing infection does not to the same extent as previously translate into hospitalizations.” The letter was obtained by The Associated Press on Wednesday ahead of a planned press conference with Prime Minister Mette Frederiksen.

It was not immediately clear what restrictions Danes will end but they likely will include the digital health pass, which now must be used to enter museums, nightclubs, cafes, party buses and to be seated indoors in restaurants.

In Denmark, people above 15 must also flash the pass when attending outdoor events where the capacity exceeds 2,000.