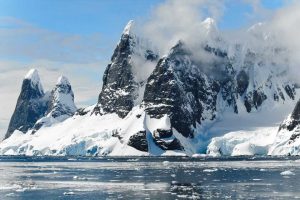 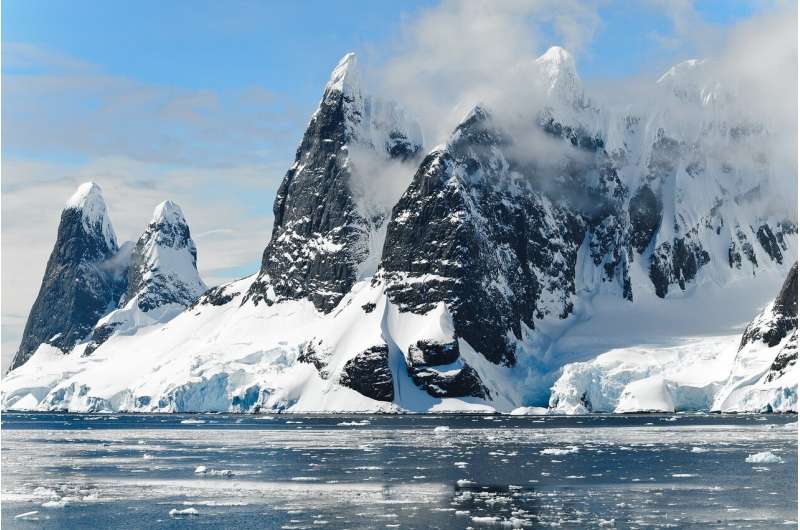 Researchers from Massachusetts General Hospital (MGH) appear to have solved the 120-year-old mystery surrounding the failing health of famed Antarctic explorer Sir Ernest Shackleton over the course of his daring expeditions to Antarctica in the early part of the twentieth century. In a paper published online in the Journal of Medical Biography, the team moved beyond past theories of congenital heart defect and scurvy advanced by physicians and historians to conclude that the British explorer suffered from beriberi, a serious and potentially life-threatening condition caused by a deficiency of the nutrient thiamine.

“Historians have traditionally looked at Shackleton’s symptoms in isolation and speculated about their cause,” says lead author Paul Gerard Firth, MD, head of the Division of Community and Global Health in the Department of Anesthesia, Critical Care and Pain Medicine at MGH. “We looked at other explorers on the expedition, as well as members of other early expeditions, and found that some had symptoms—such as breathlessness, neuropathy and effort intolerance—similar to Shackleton’s that could be attributed to beriberi. With the benefit of what we now know about nutritional diseases, we believe that beriberi-induced cardiomyopathy—a disease of the heart muscle that makes it difficult for the heart to pump blood—is the correct diagnosis for Ernest Shackleton’s deteriorating health.”

The researchers learned that Edward Wilson, one of two physicians on Shackleton’s first voyage to Antarctica beginning in 1901—when the explorer fell seriously ill and had to return home after voyaging closer to the South Pole than any previous human—may have suspected beriberi after consulting his medical textbooks, but didn’t settle on that diagnosis at a time when so little was known about the condition. Instead, the prolonged bouts of extreme shortness of breath and physical weakness Shackleton experienced on the British “Discovery” expedition of 1901 to 1903 were ascribed by his contemporaries and subsequent historians to scurvy or underlying heart disease.

“While Wilson concluded that Shackleton’s condition was the result of scurvy—a vitamin C deficiency—that appeared to us to be an incomplete explanation for his labored breathing,” says Firth. “Shackleton, after all, had very slight symptoms of scurvy when his breathing difficulties began, and mild scurvy does not cause heart problems.”

This careful parsing of the historical evidence led Firth and his colleagues to an alternative nutritional cause of Shackleton’s health struggles. “Many of the signs and symptoms of beriberi seen in early explorers developed after three months of thiamine deficiency,” explains co-author Lauren Fiechtner, MD, director of the Center for Pediatric Nutrition at MGH. “And that would be consistent with a thiamine-deficient diet they experienced during the grueling months of winter explorations. Fortunately, replacement of thiamine with vitamin B1 supplements can resolve the deficiency within days or hours, although that was not known at the time.”

Even severe health challenges were not enough to prevent Shackleton from setting out on a third attempt to reach the South Pole in 1914, a fateful voyage since recounted in books and movies of how his ship Endurance became trapped in packed ice and broke apart, with all 28 crewmen reaching safety after two years and two heroic rescue efforts engineered by Shackleton. In late 1921, the intrepid explorer embarked on his fourth expedition, but suffered a heart attack on January 5, 1922, and died on his ship at age 47.