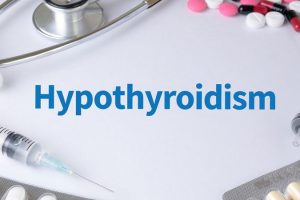 The study covered in this summary was published on Research Square as a preprint that has not yet been peer reviewed.

This is a summary of a preprint research study, “Hypertension and Subclinical Hypothyroidism: A Cross-sectional Survey Based on Population in Gansu Province,” by researchers at the First Hospital of Lanzhou University, China, published on Research Square, and provided to you by Medscape. This study has not yet been peer reviewed. The full text of the study can be found on researchsquare.com.