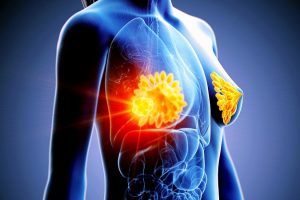 The study covered in this summary was published on ResearchSquare.com as a preprint and has not yet been peer reviewed. It found that atorvastatin increases the sensitivity of cisplatin-resistant breast cancer cells by modifying cholesteryl ester homeostasis. The findings suggest cholesterol homeostasis is upregulated as an adaptive response by breast cancer cells and contributes to cancer aggressiveness and chemotherapy resistance.

This is a summary of a preprint research study, “ Atorvastatin Improves Cisplatin Sensitivity Through Modulation of Cholesteryl Ester Homeostasis in Breast Cancer Cells ,” published Aug. 11 on ResearchSquare.com and led by Andrew Hoy of the University of Sydney, Sydney, Australia. This study has not yet been peer reviewed.