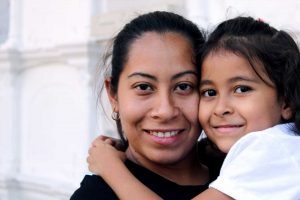 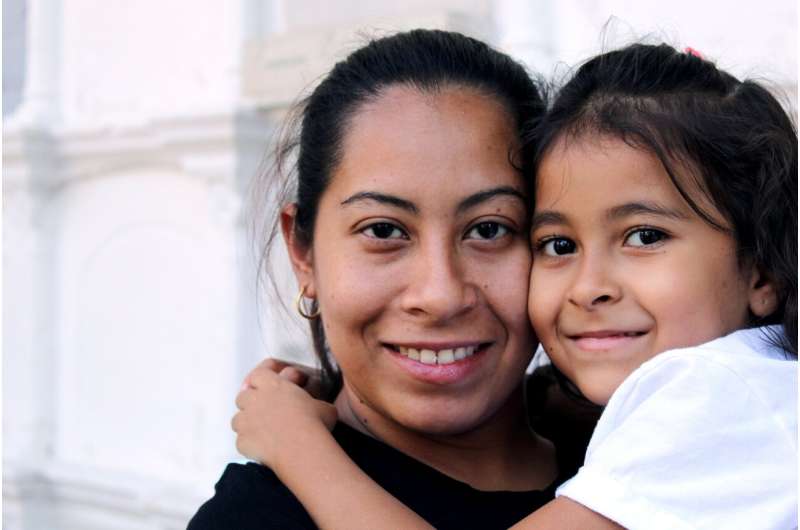 A new report shows that although Hispanic men and women in the continental United States and Hawaii have 25% to 30% lower overall cancer incidence and mortality than non-Hispanic Whites, they continue to have a higher risk of potentially preventable, infection-related cancers, including approximately two-fold higher rates of liver and stomach cancers. Incidence of cervical cancer, which is almost completely preventable through screening and vaccination, is 32% higher in Hispanic women in the continental U.S. and Hawaii and 78% higher in Puerto Rico compared to non-Hispanic White women.

The report, appearing in CA: A Cancer Journal for Clinicians, is the most comprehensive review of contemporary cancer statistics for the U.S. Hispanic population, including Puerto Rico, and is published every three years. The study, led by Kimberly Miller, MPH, a scientist at the American Cancer Society, notes that much of the high burden of these cancers in this population could be reduced by increasing access to high-quality prevention, early detection, and treatment services. The Hispanic/Latino population has the highest percentage of people without health insurance of any major racial/ethnic group in the U.S.—nearly triple that of non-Hispanic Whites (26% versus 9%, respectively, among ages 18-64 years during 2017-2018). In Puerto Rico, home to about 3 million Hispanic Americans, nearly one-half of individuals receive health insurance through Medicaid, which is substantially underfunded in the territory.

The Hispanic/Latino population is the second-largest racial/ethnic group in the U.S., accounting for 19% (62.1 million) of the total population in 2020. The cancer burden in Hispanic people is expected to increase in part because population growth is now driven by births rather than immigration, and cancer rates among U.S.-born Hispanic people approach or surpass those of non-Hispanic Whites as a result of acculturation. However, cancer data are often only available for the Hispanic population in aggregate, masking these important differences by nativity, as well as those by Hispanic origin.

Cancer continues to be the leading cause of death among Hispanic people, followed by heart disease, reflecting the younger age of the population and the lower proportion of deaths due to heart disease among Hispanic women. An estimated 46,500 cancer deaths will occur among Hispanic individuals in the continental U.S. and Hawaii in 2021, for whom the most common causes of cancer death are lung cancer (13%), CRC (11%) and liver cancer (11%) among men, and breast cancer (14%), lung cancer (10%), and CRC (9%) among women. Breast cancer is also the leading cause of cancer death in women in Puerto Rico, whereas prostate cancer leads in men, reflecting the low smoking prevalence in the territory.

Variations in cancer risk between Hispanic people and non-Hispanic White people, as well as within the Hispanic community, are primarily driven by differences in exposure to cancer-causing infectious agents and behavioral risk factors. For example, the prevalence of cigarette smoking in 2019 was 16% among non-Hispanic Whites compared to 9% among Hispanic people residing in the continental U.S. However, within the Hispanic population, smoking prevalence ranged from 6% among Central/South American people to 17% among Puerto Rican people who reside stateside. Counterbalancing generally low smoking rates, Hispanic people have among the highest prevalence of excess body weight, the second-most important modifiable cancer risk factor, especially among those who are U.S.-born.