Matter of Influence: Deepica Mutyala on Creating a New Kind of Mineral Sunscreen 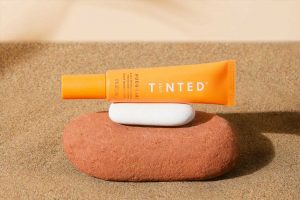 Deepica Mutyala of Live Tinted has spent the past two years developing a zinc mineral sunscreen that doesn’t leave a white cast.

Huegard is a primer and moisturizer with SPF 30 that is meant to protect against ultraviolet A, ultraviolet B and blue light. Vegan, reef-safe and free of fragrances, it passes the initial “free-froms” check that has become the new standard for product releases. There is also a sustainability element to the packaging, which is made of post-consumer recycled content and comes in the same marigold hue as the formula inside.

Most importantly, Huegard doesn’t leave a white cast, a distinction whose significance is often glossed over by beauty lovers who are not people of color. It is also the likely reason the product amassed a 10,000-person waitlist with a 20 percent conversion rate on Live Tinted’s website before its July 13 release.

“I talked to an editor who was fully white, and they were like, why was this important?” Mutyala told Beauty Inc in an in-person interview. “They don’t get it because it’s such a personal thing to the POC community.”

Sunscreens have historically been formulated by and for white people, and mineral sunscreens that aren’t formulated with people of color in mind can be difficult to blend into darker skin tones. In recent years, there have been more sunscreens made by and for people of color entering the market, along with increased education on why everyone should wear sunscreen, even if staying indoors.

A Look at Olympic Style Over the Years

“I went to manufacturers and asked them, why hasn’t someone innovated the white cast situation in SPF? Is it because it costs more? It does. Is it because it takes more time? It does. Or is it because brands haven’t cared to prioritize this community? Their response was the latter — it hasn’t been a focus,” Mutyala said. 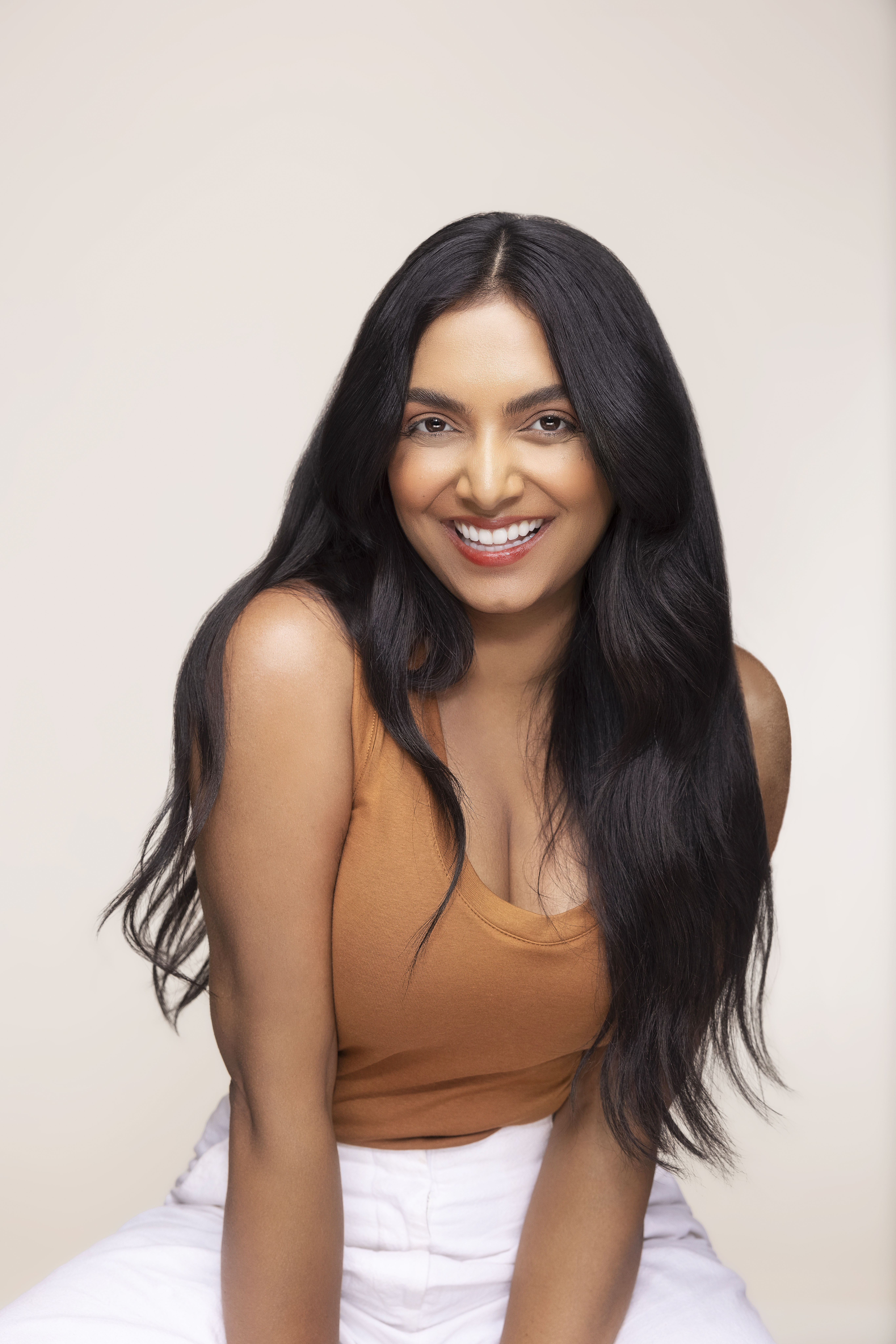 Huegard went through six rounds of formulation before it reached its final state, according to Mutyala. The addition of the product to Live Tinted’s roster aligns with the brand’s mission to create solutions for skin care and makeup concerns for its audience.

To that mission is what Mutyala attributes Live Tinted’s growth. The launch of Huegard outperformed previous Live Tinted launches, with a first-day sales velocity 16 times higher than baseline.

Mutyala declined to comment on Live Tinted’s growth, but industry sources estimate the brand will do between $5 million and $10 million in sales this year.

“Our repeat customer rate is 65 percent,” she said. “That shows the beauty industry that if you create solutions for BIPOC people and actually listen to them, they will purchase.”

In 2019, Live Tinted raised a seed round of funding from beauty industry power players such as Bobbi Brown and Hayley Barna of Birchbox.

“I strategically brought on other founders because they’re not investing in the numbers, they’re investing in me and what I believe in, my vision,” Mutyala said. “That was the smartest thing I could have ever done because they were there for me during the pandemic.”

She is in the midst of another fundraising round, which she plans to use toward building out Live Tinted’s senior leadership. She recently hired a vice president of marketing and is now looking for team members to run her operations and product development.

“I’ve learned so much in the last three years, and I realize this community deserves an incredible team behind it,” Mutyala said. “We’re taking our time to hire and we’re sticking to our values of diversity and inclusion in every layer — our investors, our employees, our campaigns, our products. It’s the entire DNA of the business.”

With Huegard, Live Tinted has expanded its seeding program to include dermatologists in an effort to both earn validation of the product from skin care authorities and educate Live Tinted’s community on wearing sunscreen.

“It is so important that we make known to people the importance of sun protection before you do any makeup on top of that,” Mutyala said. “We work, by the way, with a dermatologist for all of our product development in skin care.”

Last year’s conversations about racism in the beauty industry led to heightened awareness of issues such as colorism, which is deeply embedded in many Asian and African cultures and is prevalent in global beauty advertising.

“The emotional side is deep-rooted for me,” she continued. “Hiding under an umbrella my entire life, being told that fair was the only thing considered beautiful, and feeling like my skin wasn’t enough because [sunscreen] didn’t blend into my skin tone.”

Mutyala is gearing up to announce Live Tinted’s first retail partner in the fall. She declined to share a spoiler alert with Beauty Inc, but spoke instead of why she wants to develop her brand’s omnichannel approach.

“Some retailers out there made brands change their whole strategy to fit their strategy. I didn’t want to go with that,” she said. “I do think retail and omnichannel is super important for that in-person connection. We’re creating the assets for it now, and everyone is tinted. We started with the slogan, ‘every shade in between,’ and I feel like we’re doing that. There is no white woman in our campaign.”