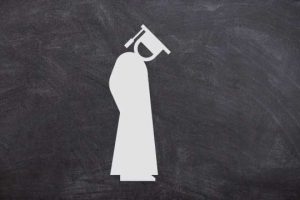 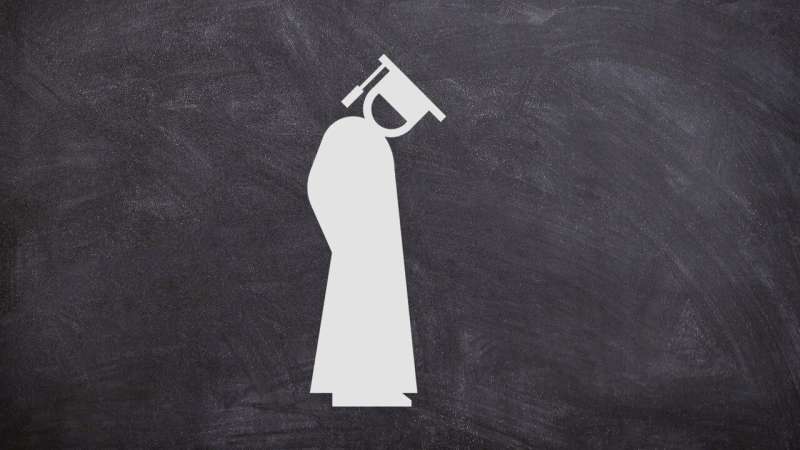 A new study reveals that a precarious, unstable initiation by young people to working life is associated with poorer future mental health. The study was conducted by researchers from the Center for Research in Occupational Health (CISAL, a joint group of UPF and the Hospital del Mar Medical Research Institute) in Barcelona, Spain. Amaya Ayala-Garcia, Laura Serra and Mònica Ubalde-López are the authors of the study, which has been published in the journal BMJ Open.

Since the 1990s, Spain has been among the European countries with the lowest employment rate, which is heightened in the young, active population. Moreover, in 2017, Spain had the highest proportion of temporary contracts and one of the highest rates of precariousness. Previous studies show that unemployment, temporary employment and job insecurity are related to a higher incidence of mental disorders.

This study evaluates the relationship between the various possible pathways at the start of working life with future absenteeism due to mental disorders in a sample of salaried workers. The cohort study is based on employees aged between 18 and 28 years, resident in Catalonia, who presented at least one episode of absenteeism as a result of mental disorders between 2012 and 2014.

“It is a novel approach that evaluates how transitions between types of contracts, situations of employment/unemployment and periods without social security coverage can affect the evolution of mental health in the younger working population entering the labor market. It also investigates the possible effect of the public or private ownership of the companies in which the subjects have begun their working life,” says Mònica Ubalde-López, study coordinator, currently a researcher at the Barcelona Institute for Global Health (ISGlobal), a center driven by the “la Caixa” Foundation.

Amaya Ayala-Garcia, first author of the article, says that “to evaluate job stability, we apply a statistical technique that has allowed us to take an initial photo of the previous 10 years of working life, in which we identified four different patterns of participation in the labor market.”

These four patterns are: a stable, permanent job, increasing stability (a decrease in the number of transitions between temporary contracts and lack of social security coverage towards permanent contracts), unstable employment with varying types of contracts, and finally, a fourth pattern characterized by later entry to the job market. “To approach the severity of mental disorders, we measured the cumulative days of absenteeism due to mental disorders over three years. Thus, we detected a more or less favorable evolution over time,” she adds.

The authors of the article noted that people with a more stable working life, for example increasing job stability, tended to have a more favorable future of accumulation of days absent due to mental disorders (fewer days accumulated) than people who had a more unstable working life. They also noted that having worked in large companies at the start of their working life was associated with better mental health later on.