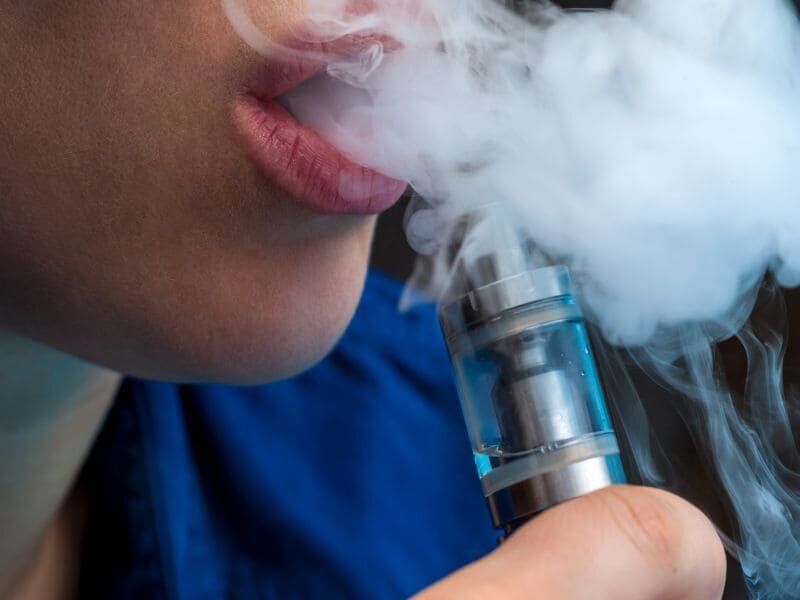 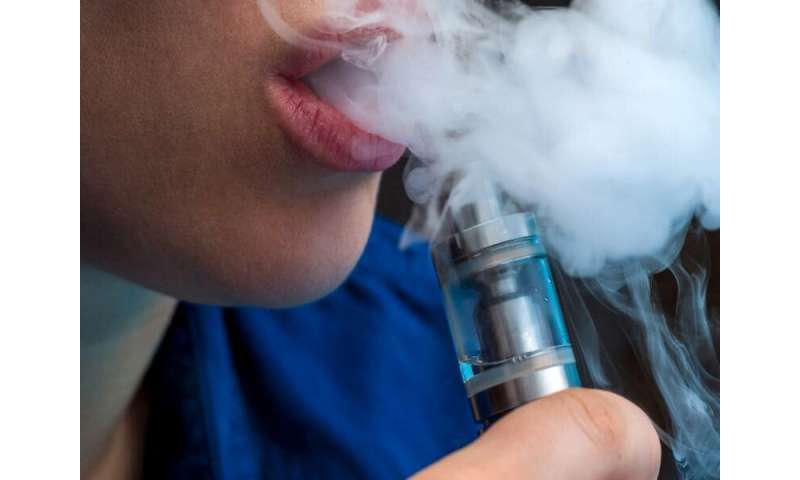 (HealthDay)—A bill to limit the amount of nicotine in electronic cigarette products was introduced Monday by U.S. Rep. Raja Krishnamoorthi in a bid “to make them significantly less addictive and appealing to youth.”

The bill would restrict nicotine content to a maximum of 20 mg/mL, which matches regulations in the European Union, and would give the U.S. Food and Drug Administration the authority to reduce the cap if necessary, CNN reported.

Currently, there is no national limit in the United States and some brands have nicotine levels several times higher than 20 mg/mL. Experts say high nicotine concentrations have contributed to what they call the vaping epidemic among U.S. youth, CNN reported.