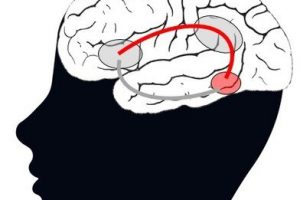 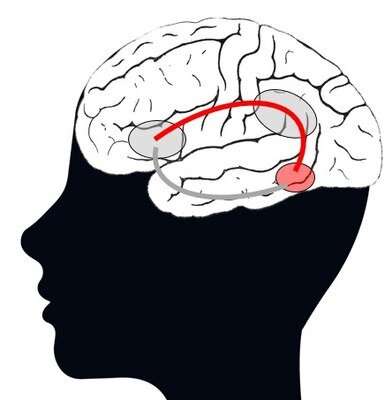 The regions that form the reading network in the brain mainly develop in the first two years of primary school. After that, the growth of these brain regions stabilises. This has been shown by a year-long study conducted by KU Leuven in collaboration with technology company icometrix. The results highlight the importance of early intervention with reading problems such as dyslexia. This often begins in the third year at present, but the brain is less amenable to development at that time.

The study involved 75 children from Flanders, who were monitored for several years. Each year, they were given several reading and language-related tests, and had an MRI scan at three points: at the end of kindergarten (preschool education in Flandres, for children ranging from 2.5 to 6 years), after the second year of primary school, and halfway through the fifth year of primary school. This enabled the researchers to observe how the brain develops during different reading phases and the extent to which this differs in children with dyslexia.

“This allowed us to establish that the neurobiological differences between children with and without dyslexia are already present before they learn to read,” says Professor Maaike Vandermosten (Department of Neuroscience), lead author of the study. “In children with dyslexia, we see less volume of the brain in the lower left region at the back. The connection between this region and regions at the front is also less well-developed.”

“In the further development of the reading regions on the left-hand side of the brain, we did not observe any structural differences between children with or without dyslexia. Development is therefore similar, but the differences that were already present at pre-school age are no longer being compensated for. In addition, we found that children with dyslexia show different development in the brain regions on the right-hand side, beyond the reading network. This could be interpreted as compensation for the reading problems these children experience, but that strategy doesn’t seem to be very efficient.”