CDC: New cases of novel coronavirus reported in US 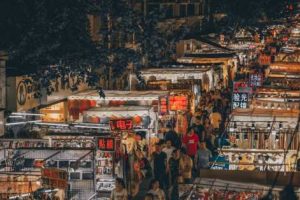 The Centers for Disease Control and Prevention (CDC) have announced two new cases of novel coronavirus in the United States, bringing the total to five across four states. 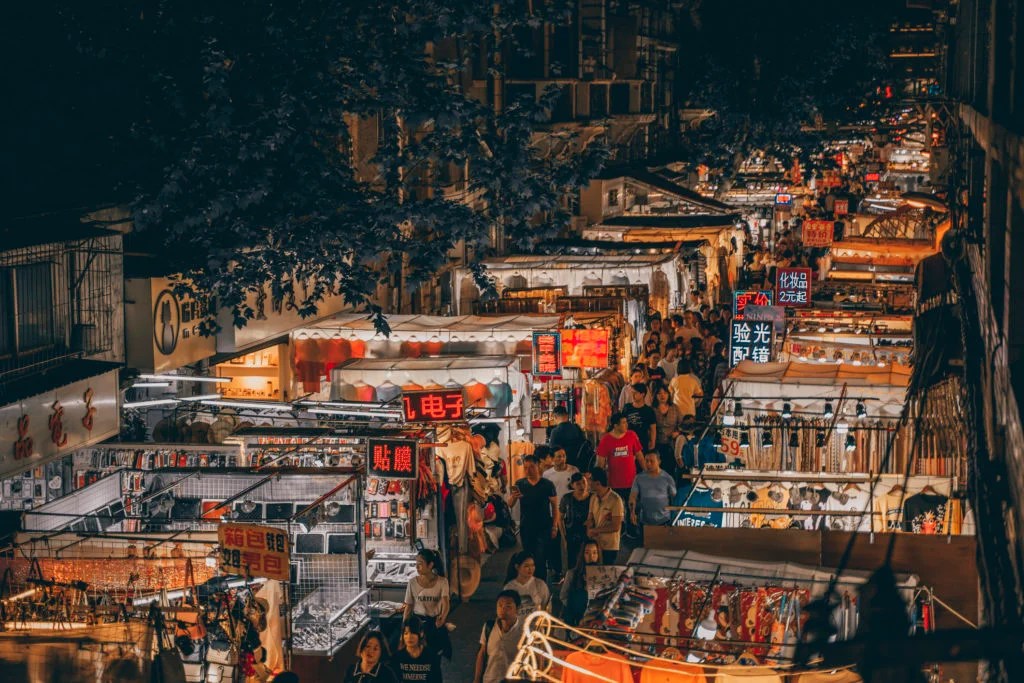 Recently, reports of a coronavirus outbreak in the city of Wuhan in China’s Hubei Province have flooded the world’s news. The 2019 novel coronavirus (2019-nCoV) causes respiratory illness of varying severity.

Initially, the authorities believed that viral transmission was occurring solely from animal-to-human at a particular animal market in the region. However, in many later cases, people had not had access to these markets, making human-to-human transmission likely.

To date, 2019-nCoV has infected thousands of people in China, predominantly in the Hubei province. Experts have linked about 80 deaths to 2019-nCoV, all in China.

There are now a growing number of cases appearing in countries outside of China, including Taiwan, Australia, Japan, France, Thailand, Vietnam, and Nepal.

The identification of the first infection in the U.S. took place on January 21 in the state of Washington. Now, the CDC have announced two new cases on U.S. soil, in Arizona and California. Both of these individuals had recently returned from Wuhan, China, and laboratory tests that the CDC carried out confirmed that they had contracted 2019-nCoV. In the press release, the CDC write:

“CDC is leaning forward with an aggressive public health response strategy and working closely with state and local public health authorities to identify potential cases early and make sure patients get the best and most appropriate care.”

Human infection with coronaviruses is common, but they usually cause nothing more than a cold. A range of animals are also susceptible to coronaviruses, but these viruses do not tend to transmit to humans.

It is not yet clear how virulent 2019-nCoV might be. The CDC explain that “reported illnesses have ranged from infected people with little to no symptoms to people being severely ill and dying.”

Symptoms include fever, a cough, and shortness of breath. In more severe cases, the infection can lead to pneumonia. Symptoms might begin as soon as 2 days after infection, or they could take as long as 2 weeks to appear.

The CDC expect that more cases will appear in the U.S. over the coming days and weeks. They write that “[w]hile this is a serious public health threat, CDC continues to believe the immediate risk to the U.S. general public is low at this time.”

They underline the fact that “risk is dependent on exposure.” The CDC have published guidance for people who work in healthcare settings and might encounter individuals with the virus. They have also published separate guidelines for people who have the infection and those with whom they live.

Unsurprisingly, the CDC recommend that people avoid traveling to Hubei province unless it is entirely necessary. Overall, though, the CDC are asking for calm:

“For the general public, no additional precautions are recommended at this time beyond the simple daily precautions that everyone should always take. It is currently flu and respiratory disease season, and flu activity is still high and expected to continue for a number of weeks. CDC recommends getting a flu vaccine, taking everyday preventive actions to stop the spread of germs, and taking flu antivirals if prescribed.”