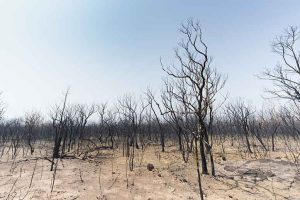 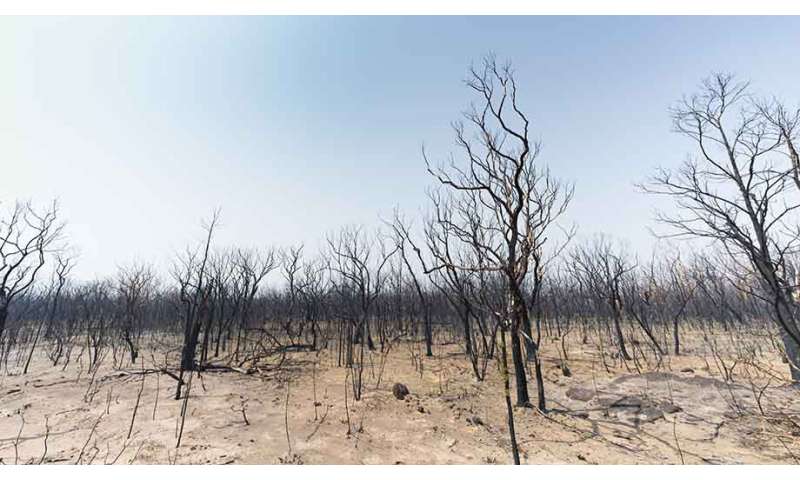 Climate change is disproportionately impacting the poor, elderly and people with a disability , according to an expert from The Australian National University (ANU).

She is calling for Australia and the world to move away from what she calls the ‘consumptagenic’ system—the institutions, policies, values and behaviors that drive excess production and consumption, which then act as drivers for climate change and health inequalities.

“The world has warmed to dangerous levels and the disruption to the Earth system is profound,” Professor Friel said.

“No one will be untouched by climate change, but it is not experienced equally.

“Affluent people can afford to live in insulated buildings with air-conditioning and air purifiers. The poor, older people, or those with pre-existing conditions are the least able to adapt to changing conditions, and live in dwellings and environments that amplify its effects.”

Professor Friel says this will add to existing disease burdens and premature mortality, which are already unequally distributed.

“The heart attacks, strokes and respiratory failure resulting from the exposure to extreme heat, fires and smoke here in Australia, along with the mental health aftermath, are likely to overwhelm an unprepared health system.

“We know that long-term investment is key, but when nations attempt to recover from disasters like the Australian bushfires, they usually focus on immediate repair, to the exclusion of long-term prevention.”

Professor Friel says there is opportunity for change now.

“Things can change, but such a change requires a collective vision, courageous leadership, progressive public policy and political struggle.”