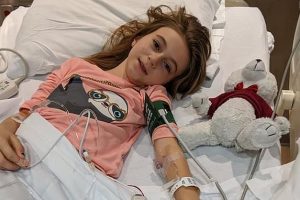 How to know if kids have coronavirus: Infections do NOT start with a fever in most children, small study finds, as experts warn parents to look out for diarrhea and nausea instead

Coronavirus may not start with a fever in children but with diarrhea and fatigue instead, a new study suggests.

In five Chinese patients, researchers found that youngsters often suffer from gastrointestinal symptoms such as blockages and kidney swelling first.

The team, from Tongji Hospital in Wuhan – where the pandemic originated – says that’s because the virus attaches to receptors not just found in the lungs but also in the intestinal tract.

By quickly diagnosing and isolating patients with these symptoms, it can lead to early treatment and stopping the spread of the highly-infectious disease. 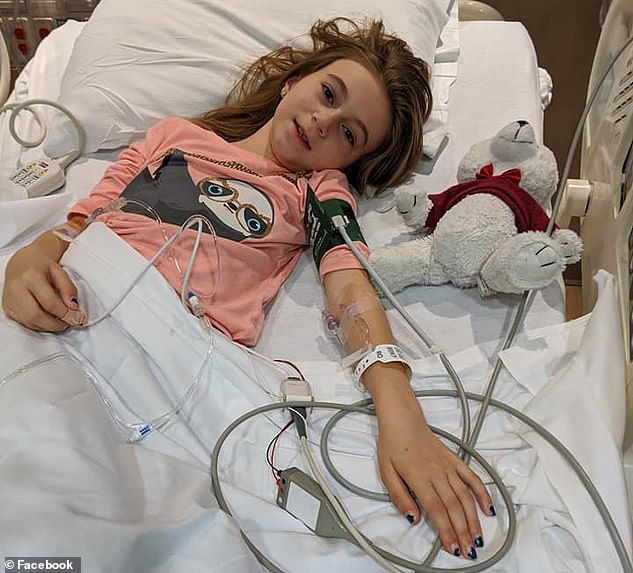 In a new study, researchers looked at five hospitalized children in Wuhan, China. Three needed an emergency operation for conditions such as intestinal blockage. Pictured: Josie Paskvan, nine, from Detroit, who was hospitalized with the virus.

‘Most children are only mildly affected by COVID-19 and the few severe cases often have underlying health issues,’ said lead author Dr Wenbin Li of the department of pediatrics at Tongji Hospital.

‘It is easy to miss its diagnosis in the early stage, when a child has non-respiratory symptoms or suffers from another illness.’

For the study, published in Frontiers, the team looked at five children admitted to Wuhan Children’s Hospital between January 23 January and February 20.

None of them had respiratory symptoms – such as coughing and shortness of breathing – but all were later diagnosed with pneumonia and COVID-19.

Three of the five children need an emergency operation for conditions such as intussusception, which occurs when one intestinal segment of intestine ‘telescopes’ inside of another, causing blockage.

The other two acute gastroenteritis, which when a patients has diarrhea or vomiting (or both) for more than seven days.

One of those two had hydronephrosis  – a swelling of the kidneys due to a buildup of urine – and a stone in his left kidney.

‘These children were seeking medical advice in the emergency department for unrelated problems, for example, one had a kidney stone, another a head trauma,’ Li said.

‘All had pneumonia confirmed by chest CT scan before or soon after admission and then confirmed to have COVID-19.’

Four of the five patients – 80 percent – had fever but Li says that may be due to their other conditions.

By comparison, a study from February reported that just 10 percent of adult COVID-19 patients initially had diarrhea and nausea before fever. 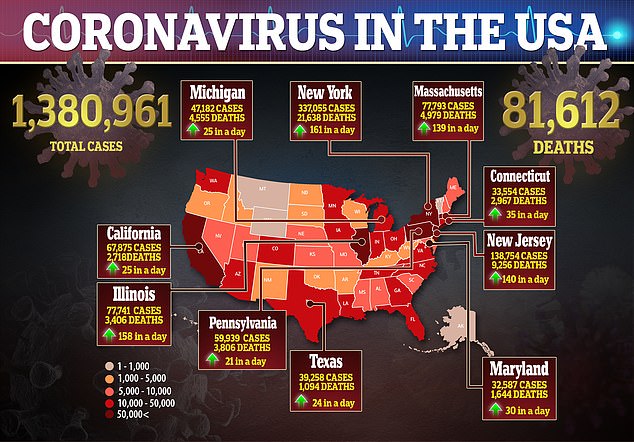 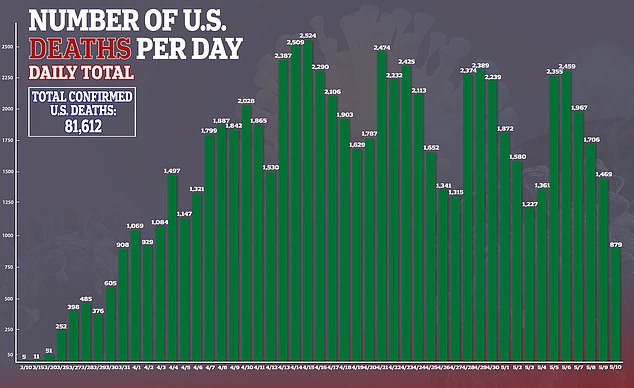 Li says that by highlighting these cases, he hopes other clinicians can quickly diagnose and isolate patients that have similar symptoms.

This may lead to treating patients earlier and reducing the risk of spread.