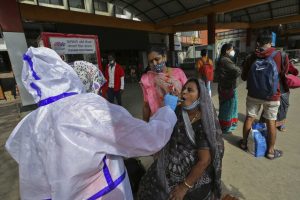 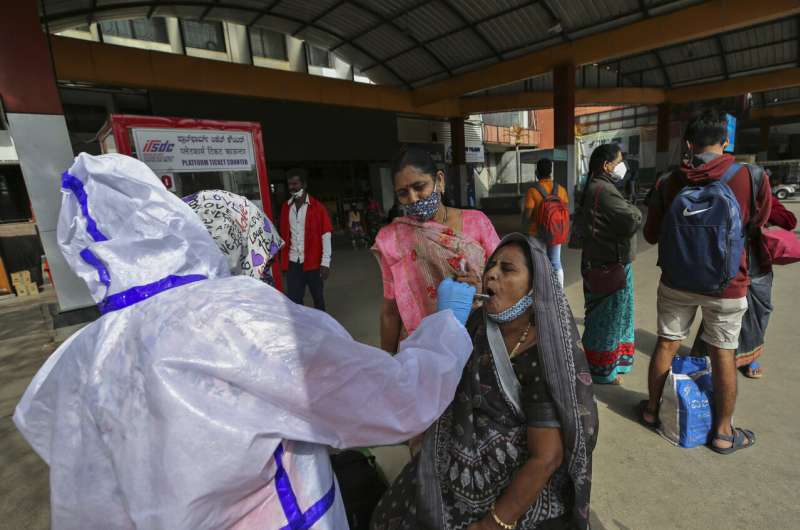 Cases of COVID-19 are increasing in some parts of India after months of a steady nationwide decline, prompting authorities to impose lockdowns and other virus restrictions.

Infections have been plummeting in India since September, and life has already returned to normal in large parts of the country. In many cities, markets are bustling, roads are crowded and restaurants are nearly full.

But experts have been warning that the reasons behind India’s success aren’t really understood, and that the country of nearly 1.4 billion people can’t afford to let its guard down. Public health officials are now investigating potential mutations in the virus that could make it more contagious and render some treatments and vaccines less effective.

The spike has been most pronounced in the western state of Maharashtra, where nearly 7,000 cases were detected in the past 24-hours, accounting for almost half of India’s over 14,000 cases confirmed on Monday. The weekly average for infections has nearly doubled to 5,229 in the state in the past two weeks, and most of the cases have been concentrated in a few areas, including India’s financial capital, Mumbai.

Lockdowns have been reimposed in some parts of the state and authorities have banned all religious or cultural programs. Another wave of cases was “knocking on our door,” state Chief Minister Uddhav Thackeray said in a virtual address Sunday, while warning people that failure to follow public health measures like wearing masks could result in a need for larger and stricter lockdowns. 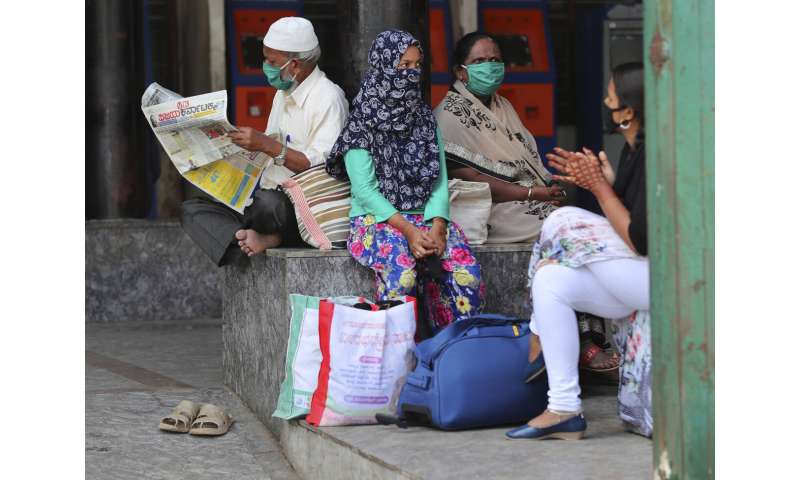 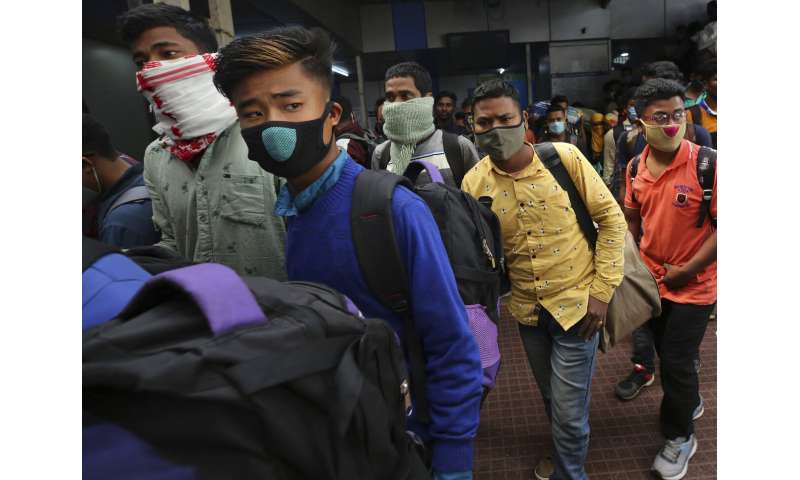 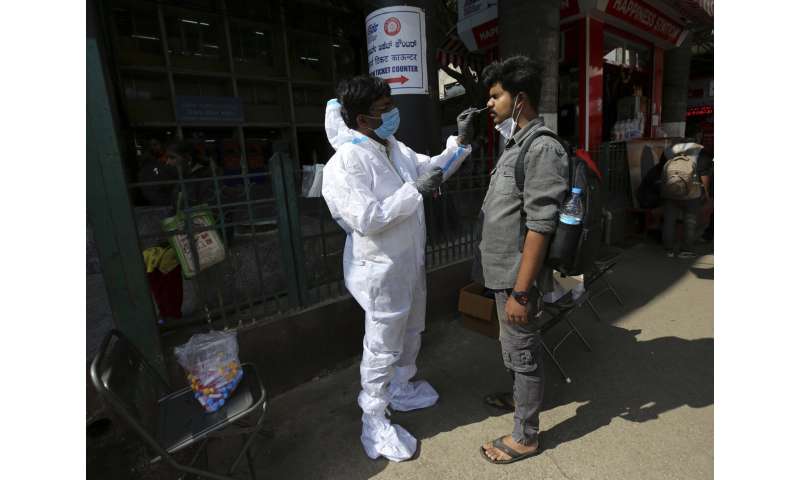 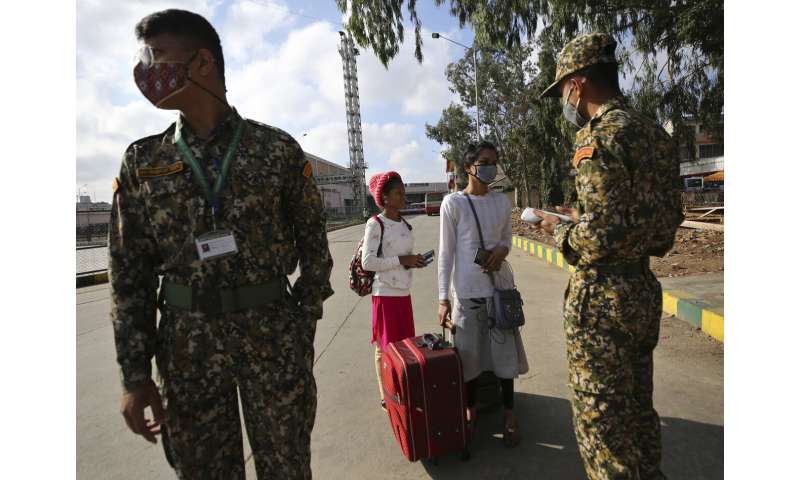 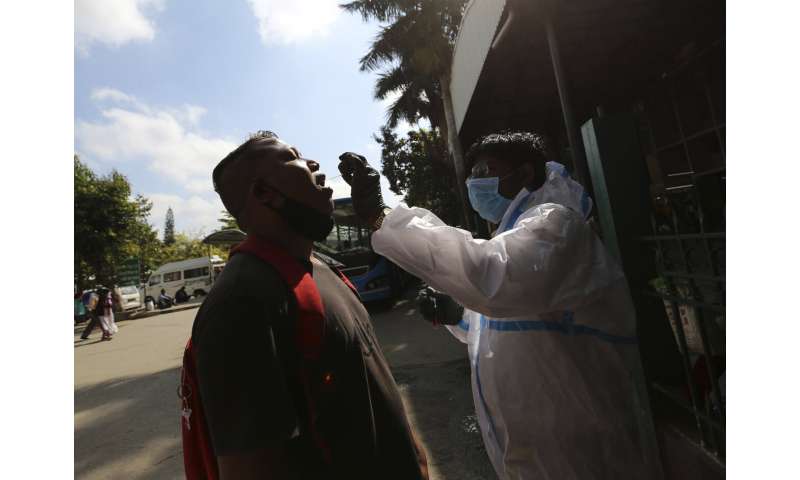 Public health officials are also sequencing the virus to see if it has mutated to be able to spread more easily, said state surveillance officer Dr. Pradeep Awate. He said that the virus evolving was natural, but that consequences of it evolving to transmit faster or become more virulent could be “catastrophic.”

Federal health officials said that an increase in new infections, albeit not as sharp as in Maharashtra, have also been flagged in Punjab state in northern India, and the central states of Madhya Pradesh and Chhattisgarh.

Officials added that a team of federal health officials has also been rushed to southern Kerala state, where cases have hovered between 4,000 and 5,000 in the past month, which was much higher than other states. Government-funded research has suggested that a more contagious version of the virus could be at play in Kerala, and efforts to sequence its genome are ongoing.