Invest now to fight next pandemic, says WHO 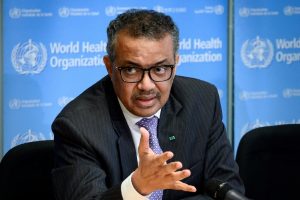 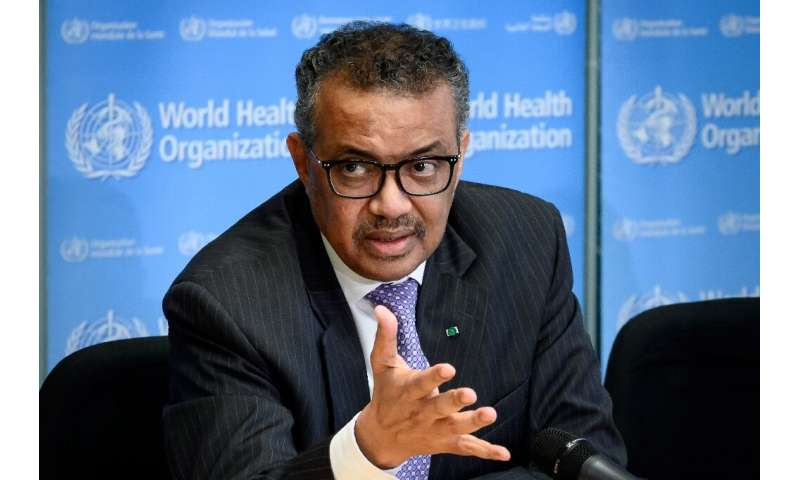 The World Health Organization on Wednesday urged countries to invest in getting their healthcare systems fit to fight the next pandemic rather than scrambling around in panic when it hits.

WHO chief Tedros Adhanom Ghebreyesus said investing now would save lives later, as the death toll from COVID-19 surged past 250,000.

“The COVID-19 pandemic will eventually recede, but there can be no going back to business as usual,” he told a virtual briefing in Geneva.

“We cannot continue to rush to fund panic but let preparedness go by the wayside.

“As we work on responding to this pandemic, we must also work harder to prepare for the next one.”

Tedros said the world spends around $7.5 trillion on health each year—almost 10 percent of global gross domestic product—but investing in preparation for emerging pathogens had been ignored for far too long.

He said not only was prevention better than cure, it also proved cheaper in the long run.

“If we learn anything from COVID-19, it must be that investing in health now will save lives later,” he said.

“History will judge all of us not only on whether we got through this pandemic, but also on the lessons we learned and the actions we took once it was over.”

The novel coronavirus has killed at least 257,000 people and infected more than 3.6 million, according to an AFP tally.

Tedros said that while the number of cases reported from hard-hit Western Europe was declining, more were being recorded daily in Eastern Europe, Africa, southeast Asia, the eastern Mediterranean and the Americas.

WHO emergencies director Michael Ryan said he was “particularly concerned” about the virus now spreading in countries that were already suffering existing humanitarian crises, such as Yemen, Syria and Haiti.

He called for the world’s most vulnerable populations to receive prioritised assistance in fighting COVID-19.

Around half of humanity is under some form of lockdown measures imposed in a bid to contain the spread of the virus.

Tedros said strong and resilient health systems were the key to a successful emergence from the social and economic restrictions without provoking a second wave of infections.

“The risk of returning to lockdown remains very real if countries do not manage the transition extremely carefully, and in a phased approach,” he said.

The WHO has faced criticism, notably from US President Donald Trump, over its handling of the pandemic.

Tedros said that a review of the UN health agency’s performance would be conducted in time.