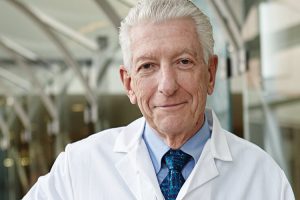 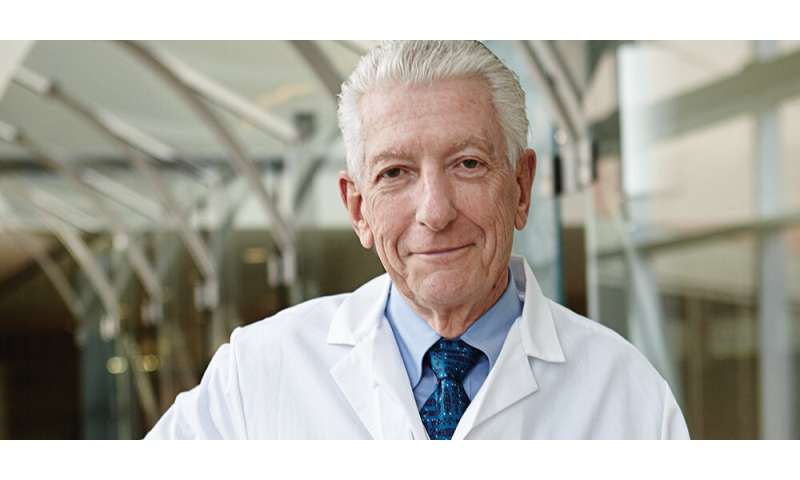 An experimental drug recently concluded a successful third-phase clinical trial and could potentially offer a new treatment for about 300,000 Canadians who have worsening chronic heart failure.

The VICTORIA (Vericiguat Global Study In Subjects With Heart Failure With Reduced Ejection Fraction) clinical trial examined the effects of a drug called vericiguat on patients at a high risk of death or hospitalization from heart failure.

The results showed that rates of cardiovascular death or hospitalization among the patients who received vericiguat were 10 per cent lower than the rates among the placebo group. This was clinically meaningful because it meant an absolute reduction in negative health events in 4.2 per cent of patients already receiving optimal heart failure care.

It was the first large study to focus exclusively on the condition, and to specifically evaluate those with a low proportion of blood being pumped out of their hearts, a measure called ejection fraction.

“Although we have good guideline-based therapy for patients with heart failure, there is still a need for new drugs to help treat those patients who deteriorate despite optimal current care,” said U of A distinguished professor of medicine Paul Armstrong, who was the chair of the study.

“What we were looking for in VICTORIA was a novel approach to address that unmet need, and we’ve found vericiguat provided that when added to guideline-based treatments,” said Armstrong.

Over nearly four years, the VICTORIA trial enrolled more than 5,000 patients at 600 centres across 42 countries, including 145 Canadian patients with chronic heart failure that included low ejection fractions. In the Phase III clinical trial, half of the participants were randomly selected to receive vericiguat in combination with standard heart failure therapy. The other half received standard treatment and a placebo drug.

Along with reducing cardiovascular death and hospitalization in patients, vericiguat was also found to have few side-effects, and positive effects as early as three months into the trial.

Vericiguat works by stimulating an enzyme in the body called soluble guanylate cyclase (sGC), which is important for enhancing heart function and helping blood vessels relax to provide better blood flow. In patients with heart failure, sGC is reduced and unable to adequately stimulate cyclic guanosine monophosphate (cGMP), necessary for transmitting chemical signals to blood vessels, which results in vascular and coronary dysfunction. Vericiguat is the first drug of its kind to be investigated as a once-daily oral treatment for patients with worsening chronic heart failure.

“Because this guanylate cyclase stimulator agent approaches and targets a new pathway in heart disease, we think it may open up a new horizon for other cardiac issues that deserves to be explored,” said Armstrong, who is also the founding director of the Canadian VIGOUR Centre.

“Not only does this new drug have the potential to help patients, but we also expect it will reduce the burden of repeat hospitalizations for heart failure in our health-care system,” said Armstrong.

Justin Ezekowitz, a professor of cardiology, co-director of the Canadian VIGOUR Centre and the Canadian national lead for the study, said patients with heart failure who have just been hospitalized are at the greatest risk of death or readmission to the hospital.

“So far, no one has been able to demonstrate any other therapies with this mechanism of action to have a major impact,” he said. “Vericiguat may be an important new addition to consider during hospitalization, or after a patient is discharged, to help most patients with a broad range of heart failure and ejection fractions stay out of the hospital.”

With the successful completion of the Phase III trial of vericiguat, the trial co-sponsors Merck & Co, Inc. and Bayer AG expect to share the study results with regulatory agencies around the world.

A separate study is also underway to investigate whether vericiguat offers benefits for those with heart failure with preserved ejection fraction, a different form of the disease for which there are even fewer treatment options available, Armstrong said.

The results of the VICTORIA trial were presented on March 28 at the virtual American College of Cardiology’s Annual Scientific Session “Together With World Congress of Cardiology,” and published in the New England Journal of Medicine and Circulation.