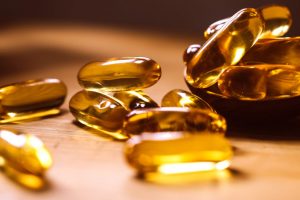 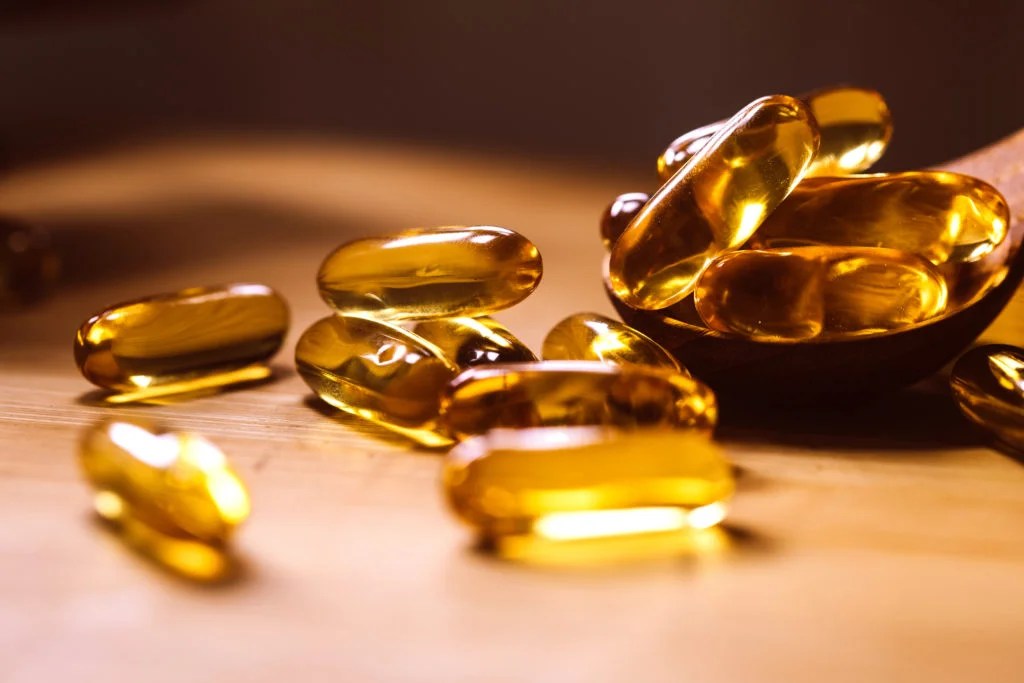 Omega-3 fatty acids are polyunsaturated fatty acids (PUFAs), which occur widely in nature. One of these fatty acids, called alpha-linolenic acid (ALA), is an “essential fat.” Our bodies need ALA to function.

However, the human body cannot manufacture it. As a result, consuming omega-3s is the only way to increase ALA levels in the body.

Among other things, omega-3 fatty acids form part of cell membranes and play a role in the manufacture of certain hormones.

Three types of omega-3 play a role in human health:

According to the National Institutes of Health (NIH), because these fatty acids are present in a range of foods, omega-3 deficiency among healthy adults in the United States is “virtually nonexistent.”

Many people believe that omega-3, which is available over the counter as a supplement, can stave off a multitude of chronic conditions, such as cardiovascular disease and cancer.

There is a general assumption that boosting the intake of PUFAs boosts health, but as the authors of one of the new reviews write, these beliefs are “scientifically controversial.”

The authors set out to examine some of these theories.

Over the years, a number of studies have looked for links between omega-3 intake and cancer. To date, the findings have been contradictory.

To draw a clearer picture, the authors conducted a review of existing research. They have now published their findings in the British Journal of Cancer.

In all, the scientists took data from 47 randomized control trials that included 108,194 participants. They investigated whether or not omega-3, omega-6 (which is another essential fatty acid), or total PUFA intake might influence the risk of cancer incidence, breast cancer, or prostate cancer.

All of the included studies involved adults without cancer and lasted for at least 1 year.

Overall, the authors conclude that increasing omega-3 or ALA intake has little or no effect on the risk of developing cancer. However, it may increase the risk of prostate cancer very slightly.

They also found that increasing the overall intake of PUFAs might slightly increase the risk of cancer diagnosis and cancer death.

The other review, which appears in the Cochrane Database of Systematic Reviews, analyzed data from 86 trials, including information from 162,796 people. As with the cancer review, each study was a randomized control trial and ran for a minimum of 1 year.

Having analyzed the data, the authors conclude:

In this context, “high certainty” means that the authors are relatively confident that the effect is not due to confounding variables or other factors.

However, according to the authors, increasing the intake of EPA and DHA slightly reduced the “risk of coronary death and coronary events.” That said, the authors explain that these results may not translate to the real world.

To put these findings into perspective, the authors of the cancer review explain that if 1,000 males increased their omega-3 intake, it would result in three extra cases of prostate cancer.

Taken together, the results refute the notion that omega-3 is a cure-all. As far as cardiovascular disease and cancer are concerned, it has little influence.

The cancer and cardiovascular reviews are part of a series of reviews carried out by the same group of researchers.

Lead author Dr. Lee Hooper — from the University of East Anglia’s Norwich Medical School, in the United Kingdom — explains some of their earlier findings:

“Our previous research has shown that long-chain omega-3 supplements, including fish oils, do not protect against conditions such as anxiety, depression, stroke, diabetes, or death.”

It is worth noting that, if a doctor has recommended fish oil, it is best to discuss this with them before making any changes.

He concludes, “Considering the environmental concerns about industrial fishing and the impact it is having on fish stocks and plastic pollution in the oceans, it seems unhelpful to continue to take fish oil tablets that give little or no benefit.”