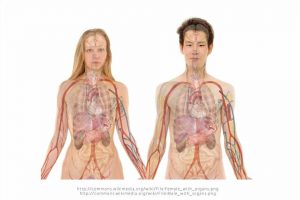 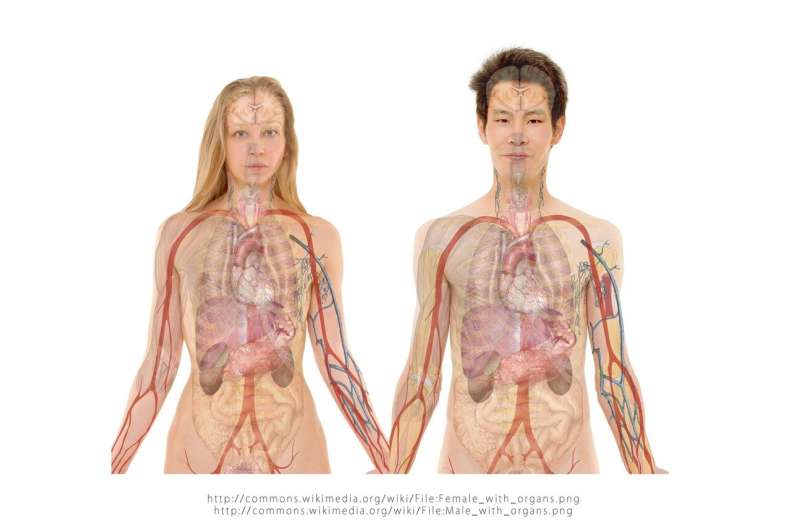 Researchers from Japan today reported that the first phase II study to evaluate the efficacy and safety of durvalumab and concurrent curative radiation therapy for PD-L1-positive unresectable locally advanced non-small cell lung cancer without chemotherapy met its primary endpoint with tolerable adverse reactions. The research was reported today at the IASLC 2022 World Conference on Lung Cancer in Vienna.

Immunotherapy plays an important role in NSCLC and combination of radiotherapy and immunotherapy have been reported to have a synergistic effect. Durvalumab after concurrent chemoradiotherapy has been standard of care with unresectable locally advanced non-small cell lung cancer (stage III /postoperative recurrent NSCLC). But some patients are unable to complete concurrent curative radiation therapy and cannot receive durvalumab.

Thirty-four patients were evaluated for safety, and 33 patients for efficacy. The 12-month progression-free survival rate by ICR was 72.1% (90% CI, 59.1-85.1) after a median follow-up of 18.7 months. Confirmed overall response rate was 90.9% (95% CI, 75.7-98.1, ICR-assessed) with complete and partial response rates of 36.4% and 54.5%, respectively. Median progression-free survival was not reached by ICR-assessed, and 24.1 months (95% CI, 16.0-NR) by investigator-assessed. Thirteen patients (39.4%) discontinued durvalumab; six patients due to progression disease and seven due to adverse events (AE). Grade 3 /4 adverse events occurred in 47.1%; the most common adverse event of grade 3/4 was lung infection (11.8%) and pneumonitis (11.8%). Grade 5 adverse events of any cause occurred in 2 patients (5.9%), one with lung infection and one with broncho-esophageal fistula because of tumor progression during follow-up.