Home » Health News » Potential link between COVID-19 and loss of smell, taste to be explored

Potential link between COVID-19 and loss of smell, taste to be explored 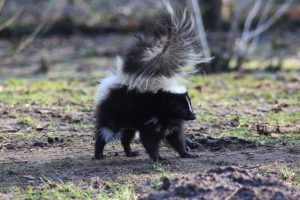 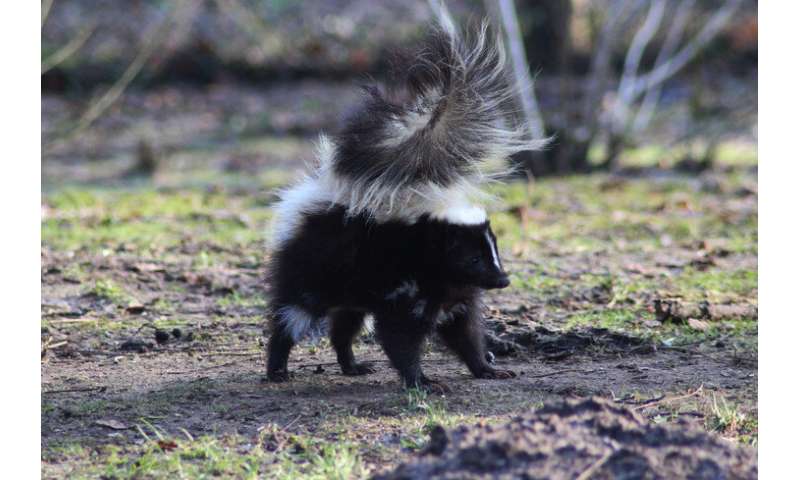 When Caela Camazine realized that she had suddenly lost her ability to taste and smell on March 17, she thought it was “really weird” because she was not congested.

The State College resident, who in the previous weeks had mild symptoms of COVID-19 that mostly had subsided, didn’t connect the loss of her sense of smell—known as anosmia—with the viral disease she suspected she had contracted. Even when the Penn State senior photojournalism major finally was able to get tested a week later, and the test came back positive the next day, she didn’t realize there was a connection.

“Even my father, who is a physician, brushed off the symptom initially,” she said. “I’ve been giving my dad a hard time about this. It was only after articles were published in the big news outlets that we understood.”

Fortunately, Camazine—who was infected by the novel coronavirus during a skiing trip with her boyfriend’s family to Innsbruck, Austria, in early March—is recovering well. She self-quarantined immediately upon returning to the U.S. and her boyfriend, who also experienced mild symptoms and tested positive for COVID-19, is on the mend as well. But he, too, experienced the strange, abrupt loss of smell and taste early on.

“We were so relieved when those senses returned,” Camazine said. “We both couldn’t smell or taste for about a week.”

Their experiences with anosmia are similar to those of many COVID-19 patients, according to John Hayes, associate professor of food science and director of the Sensory Evaluation Center in Penn State’s College of Agricultural Sciences. He noted that clinicians around the world are reporting many anecdotal COVID-19 cases in which patients have experienced an abrupt and unexplained total or partial loss of smell and taste—sometimes in the absence of other symptoms such as fever, coughing, aches and fatigue.

Although it is unknown what percentage of the people who contract the virus lose their sense of taste and smell, he said, the phenomenon may turn out to be important in battling the global coronavirus pandemic. Uncovering the cause of the sensory loss could have important implications to support diagnosis and determine the effects of the disease.

The coronavirus is capable of attacking specific cells in the nose, which may explain why some COVID-19 sufferers lose their ability to smell and taste, Hayes explained. Recent research conducted at Harvard found that certain cells at the top of the nose harbor proteins that the coronavirus targets to invade the body. Infection of these cells could directly or indirectly lead to an altered sense of smell, researchers reported.

“What’s really important for people to know is that there have been many personal stories about the loss of smell and taste with COVID-19 infection, and this loss may be an early sign of infection, even in people who are otherwise asymptomatic,” Hayes said. “Things are changing so fast, and we aren’t certain that loss of smell and taste is a good early warning sign of COVID-19 infection, but right now we want to raise awareness.”

Stressing that he’s not a health care professional qualified to give medical advice, Hayes nonetheless urges people experiencing loss of smell and taste in the absence of other known causes to consider that COVID-19 may be the cause, to self-isolate, and to seek testing. He makes that recommendation based on guidance from professional organizations.

The Association for Chemoreception Sciences, the British Ear, Nose and Throat Society and the American Academy for Otolaryngology all have announced in the last few weeks that they have seen an uptick in patients who had no other symptoms of COVID-19 and who had lost their sense of smell and taste.

Hayes and Penn State will have the opportunity to help confirm the potential relationship between the loss of smell and taste with COVID-19. Hayes is on the leadership team of the Global Consortium for Chemosensory Research. Aided by Alyssa Bakke, staff sensory scientist in food science, he will be conducting a global survey on behalf of the consortium that will attempt to quantify the prevalence of loss of sensory function related to the virus.

What that survey finds—how widespread anosmia is related to COVID-19—may play a potential role in early diagnosis and preventing the spread of the disease, Hayes suggested.

Camazine may be participant number one in Hayes’ survey. And she has time right now, she conceded, finishing up her self-quarantine while taking two online classes to conclude work on her undergraduate degree. She graduates in May and hopes to attend law school in the fall. Turns out, she’ll have a leg up in the field she intends to study.