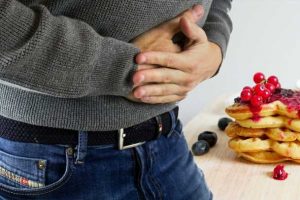 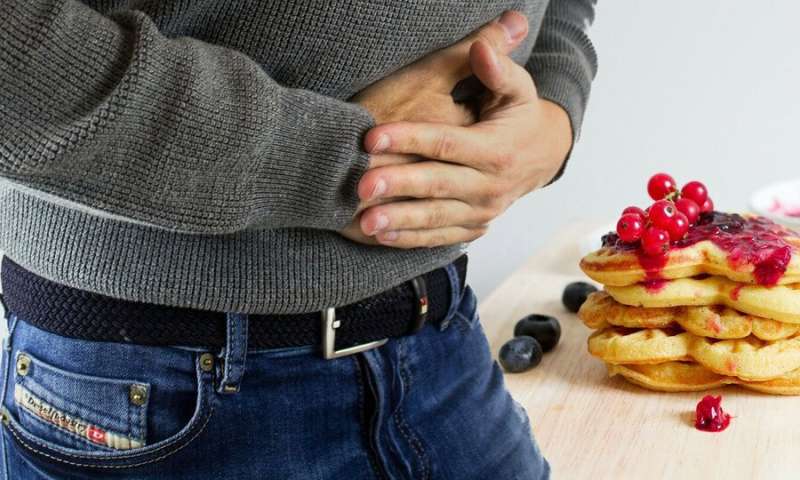 Researchers at Yale have identified a molecule that plays a key role in the body’s inflammatory response to overeating, which can lead to obesity, diabetes, and other metabolic diseases. The finding suggests that the molecule could be a promising therapeutic target to control this inflammation and keep metabolic diseases in check.

The study appears on June 29 in the Proceedings of the National Academy of Sciences.

When a person overeats, the body stores excess calories in the form of fat in the adipose tissue, or body fat, said lead author Xiaoyong Yang of Yale School of Medicine. As the amount of calories consumed continues to increase, this leads to inflammation in adipose tissue and the release of fatty acids into other tissues, including the liver and muscles.

“This is dangerous,” Yang said, “and leads to metabolic disorders like diabetes.”

Researchers were aware that overeating led to inflammation and metabolic diseases, but until now, they did not know the precise way that the body’s immune cells, such as macrophages—which react to excess calorie consumption—contributed to this process. The new research by Yang and team zeroed in on a pathway called O-GIcNAc signaling, which activates when a person overeats, instructing the cells to limit inflammation.

Inflammation happens when the body’s immune system reacts to injury or threat, and involves increased blood flow, capillary dilation, and an influx of white blood cells.

“The body is smart,” said Yang, associate professor of comparative medicine and of cellular & molecular physiology. “It tries to protect against inflammation when fat builds up in the body. We discovered a key pathway that quenches inflammation caused by overnutrition.”

In particular, the researchers found that OGT (O-GIcNAc transferase), an enzyme that activates GIcNAc signaling, was responsible for activating the body’s pro-inflammatory response by turning on or off a specific signaling pathway in macrophages.

Their finding suggests that OGT could be a target for new therapies to suppress inflammation and improve health.

The study also sheds light on the workings of glutamine and glucosamine, nutritional supplements recommended by doctors for arthritis and inflammation of the joints, Yang said. While researchers have known that these supplements promote O-GlcNAc signaling and reduce inflammation, they did not know how this process worked.