Rise in cost of biologics for psoriasis outpacing medical inflation 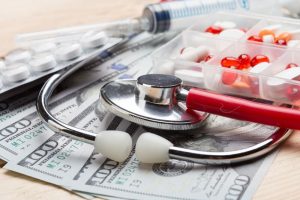 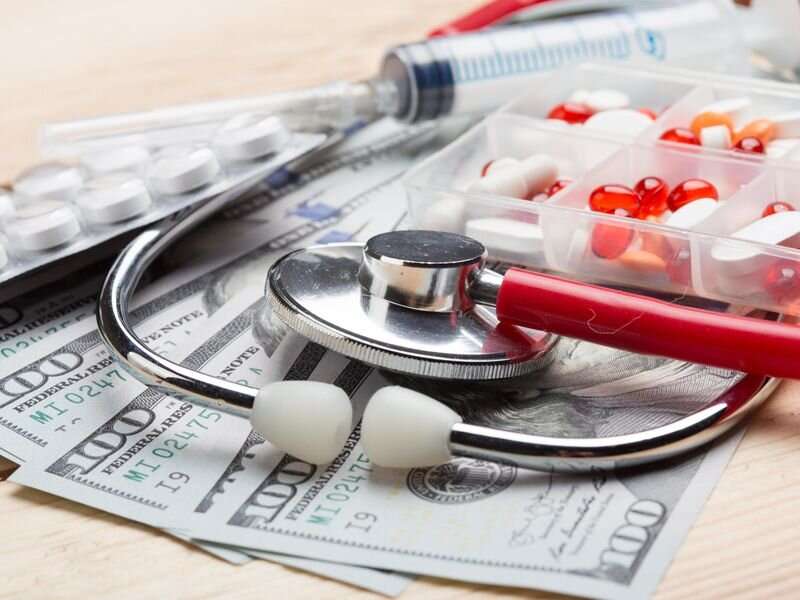 The price of most biologics used to treat psoriasis is increasing rapidly, outpacing inflation, according to a research letter published online June 22 in the Journal of the American Academy of Dermatology.

Deep Patel, M.D., from Mount Sinai in New York City, and colleagues explored the costs of biologics over time to examine whether changes are proportional to medical inflation rates in a retrospective claims analysis utilizing data from the International Business Machines MarketScan Commercial Database from Jan. 1, 2005, through Dec. 31, 2018.