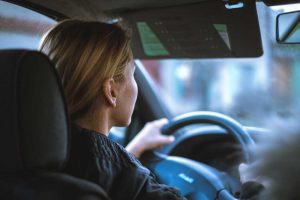 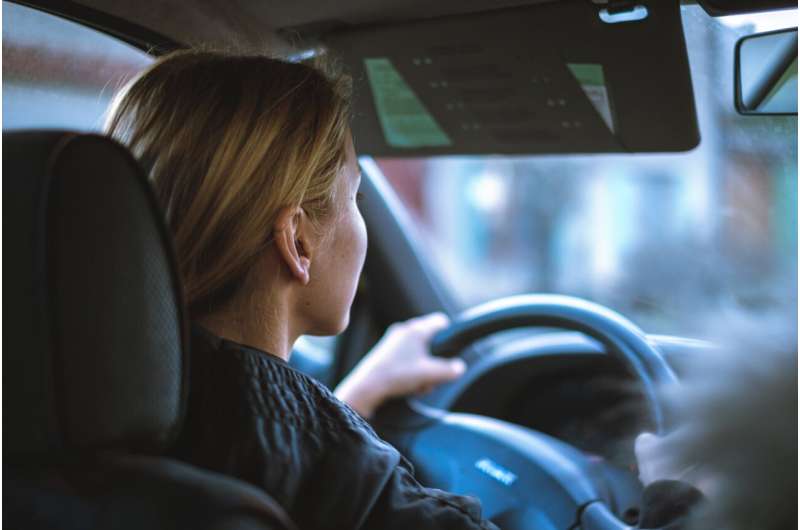 A program that combines computer-based and driving simulator training may reduce the proportion of crashes and near crashes among teens with attention-deficit/hyperactivity disorder (ADHD), according to a recent small study. Teens who took the training, which aims to reduce the number of long glances away from the roadway, had a nearly 40% lower risk for crash or near crash, compared to a similar group who did not undergo the training.

The study was conducted by Jeffery N. Epstein, Ph.D., of Cincinnati Children’s Hospital Medical Center, and colleagues. It appears in the New England Journal of Medicine.

ADHD refers to an ongoing pattern of inattention and/or hyperactivity and impulsivity interfering with functioning or development. Teen drivers are four times as likely to be in a crash as adult drivers, and teens with ADHD are twice as likely to be in a crash as neurotypical teens. A strong factor in this higher crash risk is a tendency for teen drivers—particularly those with ADHD—to take their eyes off the road for prolonged periods when distracted. The driving simulation program teaches teens to attend to distractions with repeated brief glances instead of longer glances.

The simulation, called Focused Concentration and Attention Learning (FOCAL), is a computer-based program that teaches neurotypical teen drivers to limit long glances away from the roadway. For the study, the researchers enhanced this training by adding a driving simulator that provides immediate feedback on long glances, calling the combined training FOCAL+.

A total of 152 teens took part in the study. The 76 teens who received FOCAL+ training participated in five sessions of both computer- and console-based driving simulator training. In the computer training, teens were shown a screen split horizontally. The top screen displayed a driver’s perspective of a roadway, and the bottom half displayed a map. Participants were shown a street name and told to depress the spacebar and identify the street on the map. When the spacebar was pressed, the map filled the screen and the roadway was no longer visible. Pressing the spacebar a second time restored the map. Toggling between the two represented multitasking while driving. When the map-only screen was displayed for more than three seconds, an alarm sounded. In a subsequent trial, the alarm sounded after two seconds.

In the driving simulator training that followed, participants sat in front of a console with a steering wheel and pedals and drove on a simulated roadway. Participants wore specialized glasses that tracked eye and head movements. During simulated driving, they had to identify the number of random symbols on the dashboard. If they looked away from the roadway for longer than two seconds, an alarm sounded. Participants who scored poorly repeated the simulated drives until their score improved.

The 76 youth who were assigned to the control group underwent a program of driver safety instruction on a computer and then conducted street and symbol searches without an alarm in the driving simulator.

The authors concluded that FOCAL+ could reduce long glances and on-road crashes and near crashes in youth with ADHD.