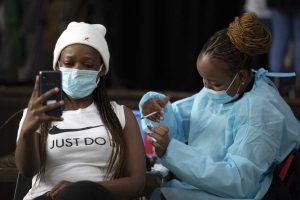 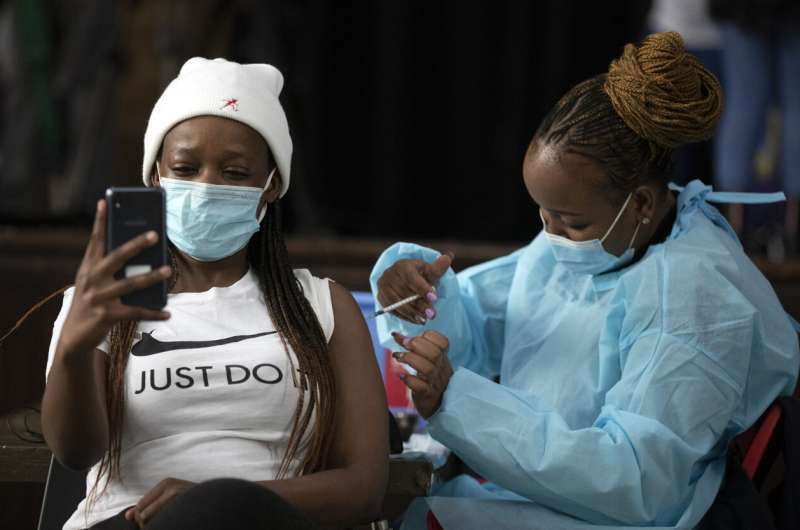 South Africa launched a new COVID-19 vaccination drive Friday and will try to give doses to 500,000 people in two days to reinvigorate a flagging campaign that’s coming up against hesitancy and complacency in the continent’s worst-affected country.

The campaign will run through Saturday, and is the first time South Africa has offered vaccines on a wide scale to people on the weekend.

The government has urged anyone 18 or over who hasn’t been vaccinated to turn up at hospitals, town centers and mobile clinics nationwide for a shot and, in an attempt to encourage them, dropped requirements that they must register for an appointment in advance. People can now register at the vaccination site.

President Cyril Ramaphosa watched people being vaccinated in a hall in the township of Katlehong, just outside Johannesburg, and congratulated and thanked those who were queuing to receive a shot. They cheered in response.

“We are here to ramp up the vaccination campaign because it is when we have more people vaccinated that we will be able to say, now we can open (up the country) more and more,” Ramaphosa said.

South Africa has fully vaccinated 15% of its population of 60 million, according to Johns Hopkins University data. But it has not met targets it set earlier in the year and Ramaphosa has said the country now needs to vaccinate 250,000 people daily to reach a reset target of fully vaccinating 70% of the adult population by the end of the year. 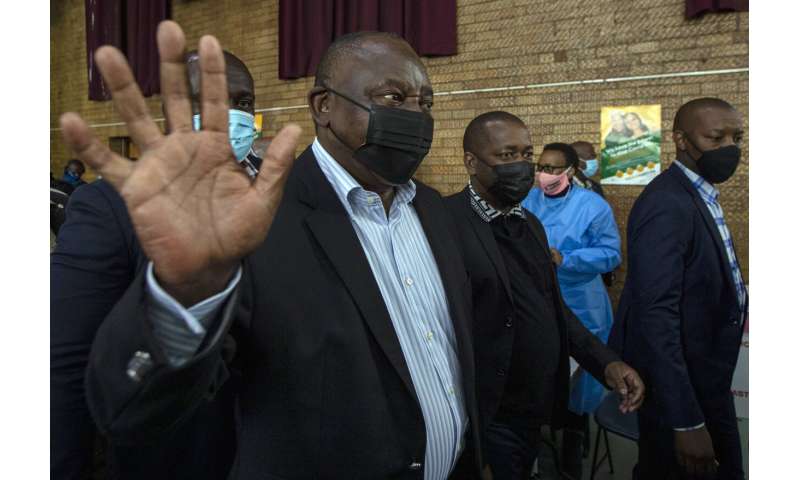 The ongoing two-day vaccination drive will be an early test of that new goal.

Ramaphosa is attempting to entice people to get shots by tying vaccination rates to a return to normal life in South Africa, which has remained under various levels of lockdown since March 2020.

He has suggested that people may be allowed to attend sports games, music concerts and other cultural events if the rates increase. People have been barred from attending those for more than a year and a half, while there are still attendance limits for social gatherings and a late-night curfew remains in effect.

Ramaphosa announced Thursday that South Africa’s most recent infection surge was officially over and the country was reverting to its lowest level of restrictions. But the good news was brief as he said in the same speech on live television that the rate of vaccination in Africa’s most developed economy was “far too slow.” 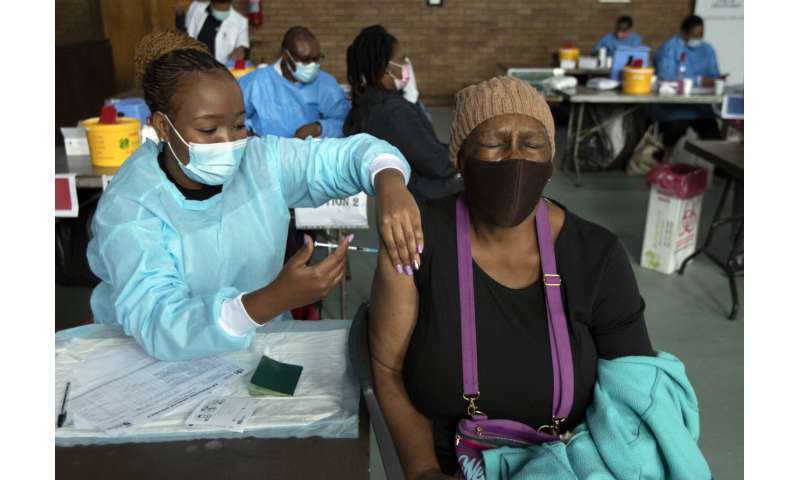 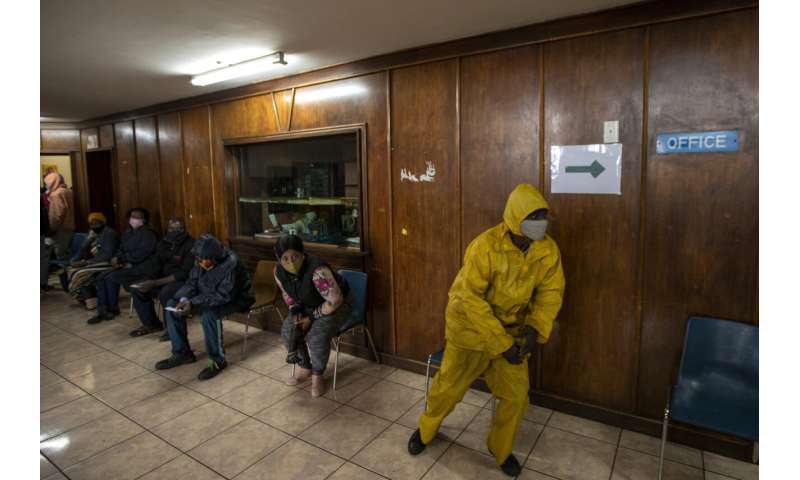 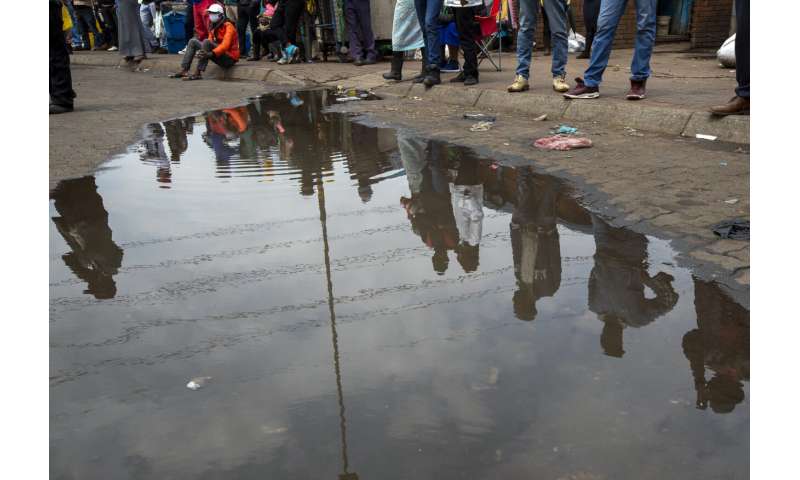 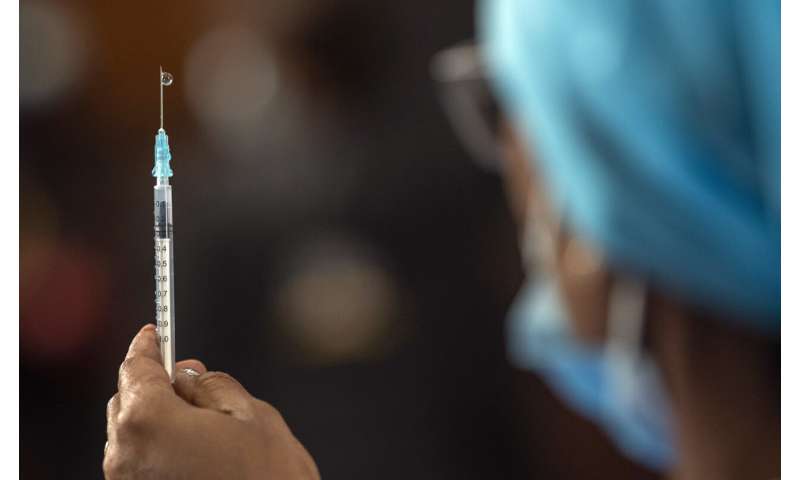 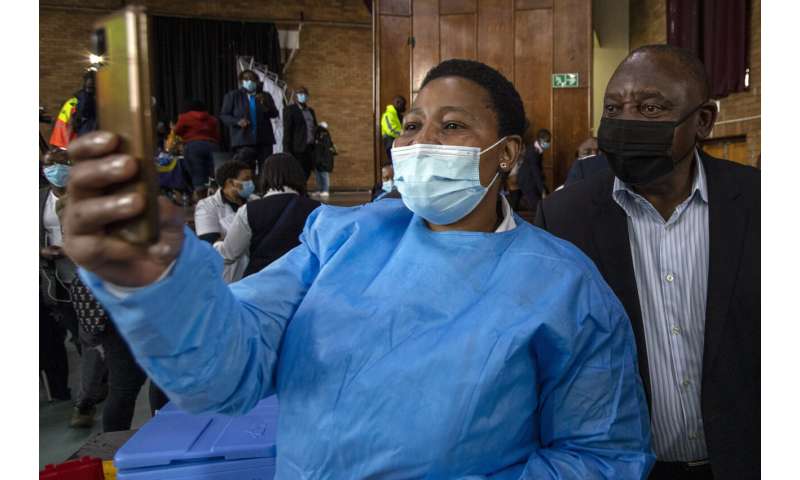 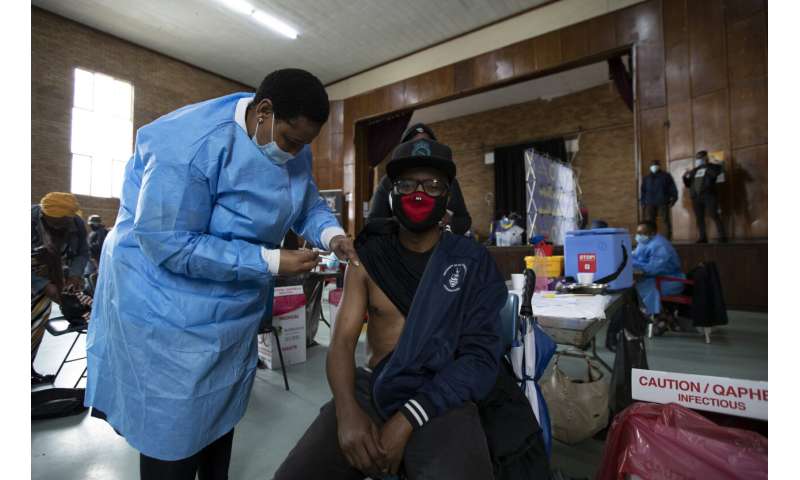 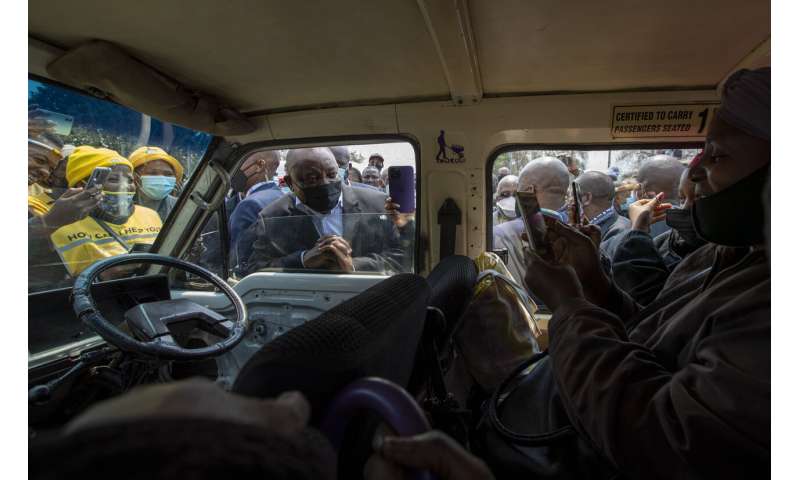 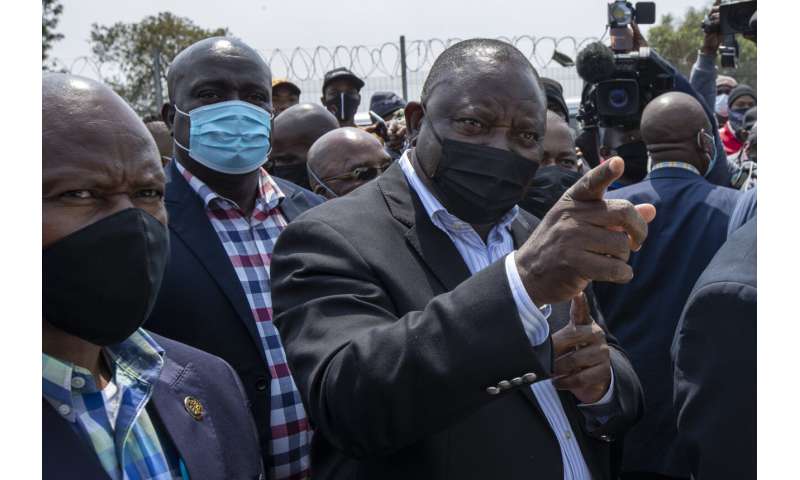 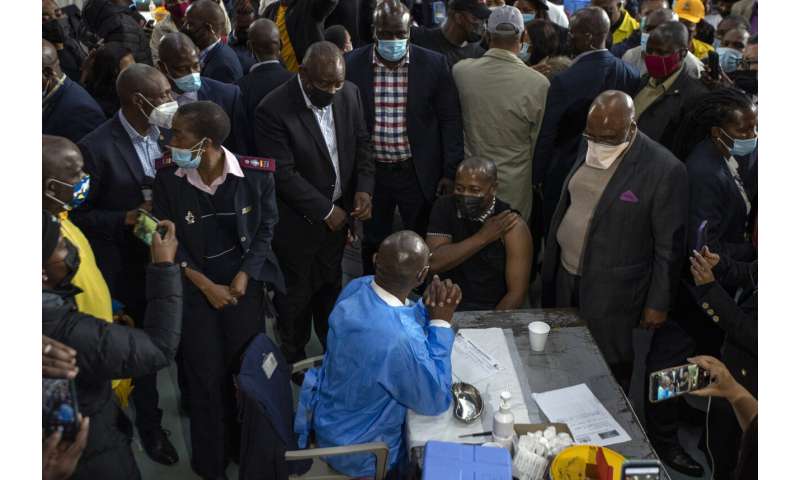 While South Africa’s vaccine rollout was initially hampered by a shortage of doses prompted by hoarding by richer nations, it has started to see the challenge of hesitancy and complacency among its people.

Health Minister Joe Phaahla said last month on a visit to the township of Soweto that the country had enough vaccines for now.

“All we need is your arms,” he added.

Over 87,000 people have died from COVID-19 in South Africa, by far the most in Africa and more than 40% of all the reported deaths on the continent of 1.3 billion.