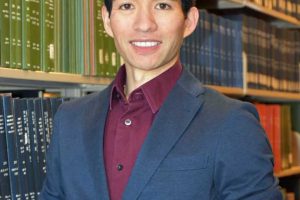 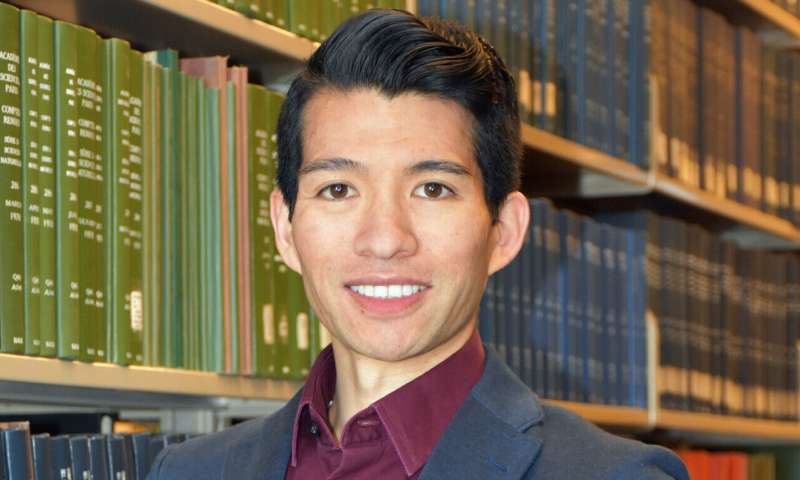 Pacific Islander young adults in the United States have an extremely high level of hazardous drinking and potential alcohol-use disorders, a study led by a health disparities researcher at the University of California, Riverside, has found.

The study is the first and largest alcohol study of community Pacific Islander young adults in the U.S.

“To our knowledge, we are the first to investigate and detail the scope of community alcohol use and associated harms affecting adults of this understudied U.S. racial group,” said Andrew Subica, an assistant professor of social medicine, population, and public health in the UCR School of Medicine, who led the study. “Pacific Islanders have been exposed to extensive U.S. colonization and historical trauma and have been warning people for years about the severe levels of alcohol-use problems and need for treatment in their communities, especially among young adults. Yet, young adults in these communities, who are at highest risk for AUD and harms in the general population, had not been studied in an empirical fashion.”

“These are concerning rates of cigarette and marijuana use for any population, and the rate of comorbidity with alcohol use is of special public health concern,” Subica said.

Subica added that while almost half of Pacific Islander young adults screened positive for active AUD, only one quarter perceived a need for substance-use treatment.

“Further analyses suggested culturally sensitive interventions are needed to reduce untreated AUDs in this group, not so much by highlighting a person’s addictive behaviors, but by raising awareness of how their alcohol use is harming the person socially, physically, and economically,” he said.

Subica’s team relied on a close partnership with two leading Pacific Islander community organizations in Los Angeles and Arkansas, the Office of Samoan Affairs and the Arkansas Coalition of Marshallese, who will now partner with Subica to create and test interventions to prevent AUDs in their communities.