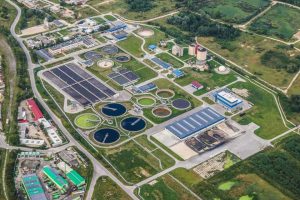 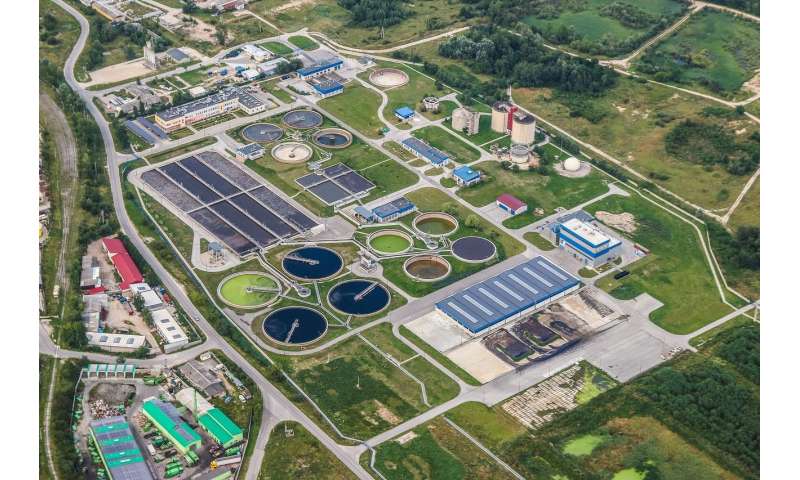 A team of researchers at Yale University (with assistance from the Connecticut Agricultural Experimental Station) has found early signs that testing wastewater for SARS-CoV-2 virus RNA can be used to gauge early COVID-19 infection rates in a given community. They have written a paper describing their findings and uploaded it to the medRxiv preprint server.

In recent weeks, governments around the world have been loosening the rules regarding public behavior during the pandemic. After initially ordering people to remain in their homes, officials have now begun to allow people to venture into public places, though some restrictions still apply—most people must wear a face mask, for example, and people are asked to maintain distance between themselves and others, which includes no amassing into crowds. The loosening of restrictions has had mixed results—some places continue to see declining infection and death rates; others, in so-called hot-spots, have seen a dramatic rise in rates, forcing officials to reinstitute lockdown measures.