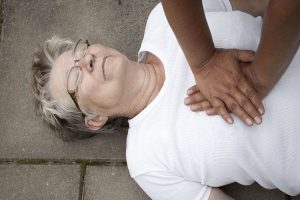 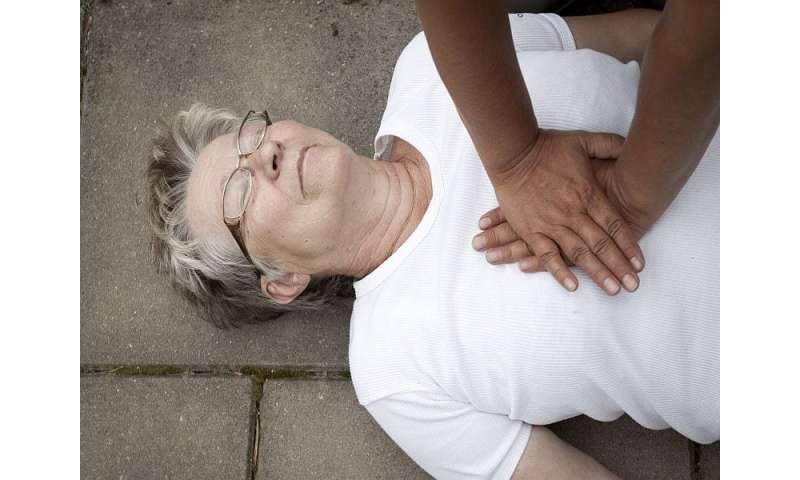 (HealthDay)—More than two-thirds of Americans don’t know that heart disease is the leading cause of death among U.S. women, a new survey reveals.

Overall, 68% of respondents weren’t aware that heart disease is the top killer of women, but the rate was much higher (80%) among millennials.

A large number of respondents mistakenly believed breast cancer is the main cause of death in women, and men were more likely to think that than women (44% versus 33%), according to the Cleveland Clinic survey of 1,000 U.S. adults.

The respondents also had poor knowledge about how and when to prevent heart disease.

“Treatment of heart disease has come a long way in the past few decades, but we still need to work on prevention. There are so many simple changes that patients and the public can make that can provide significant improvements to their cardiovascular health,” said Dr. Samir Kapadia, chair of cardiovascular medicine at the Cleveland Clinic.

“Whether it be regarding diet, exercise or other lifestyle factors, we need to continue to educate people about how to take control of their heart health,” Kapadia said in a clinic news release.

The survey found that: 80% didn’t know the proper time to start getting their cholesterol tested is in their 20s; only 19% knew that the Mediterranean diet is the most heart-healthy diet; and 58% wrongly believed that taking an aspirin a day is a good way to prevent heart disease.

Among the other survey findings: 18% of respondents believed that e-cigarettes don’t cause heart harm, with this belief higher among millennials (26%); 58% get less than the recommended 150 minutes of exercise per week, and 14% said they never exercise; 63% believe they’re likely to develop heart disease in the next 10 years.