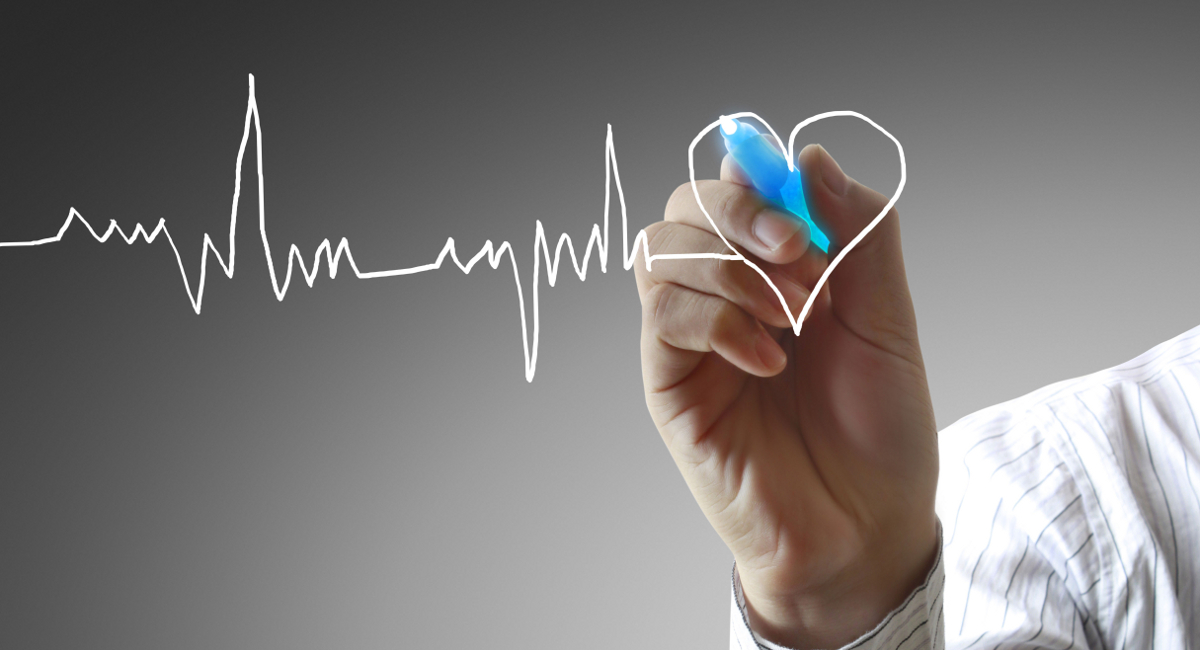 Women’s blood vessels AGE faster than men’s which increases their risk of heart diseases at a younger age, study claims

Women’s blood vessels age faster than men’s and it puts them at risk of heart disease, according to a study.

Results showed blood vessels in women – from major arteries to tiny capillaries – physically deteriorate and become less efficient at a faster rate than in men.

And blood pressure gets worse at a younger age than it does in men, who see a more sustained increase over time.

This means a 30-year-old woman with high blood pressure is more susceptible to heart disease than a man of the same age, the scientists said.

The experts say the findings challenge the long-held belief that heart diseases in women ‘lag behind men by 10 to 20 years’. 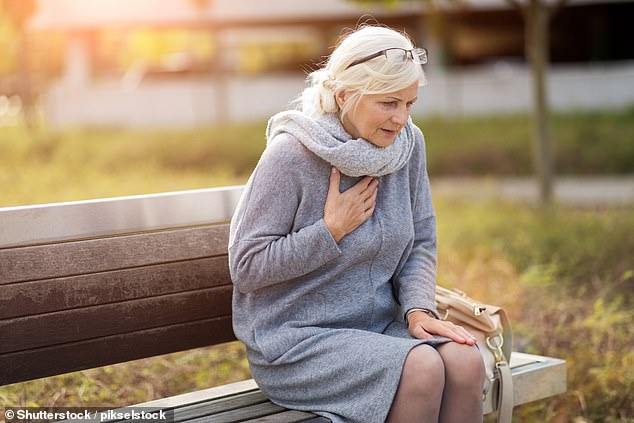 Women are at a higher risk of heart disease compared to men because their arteries age faster, research suggests (stock image)

Previous studies have shown men are more prone to hypertension – the medical name for high blood pressure – than women, especially below the age of 50.

Whereas after the age of 50, women were thought to be at a higher risk because of hormone changes triggered by the menopause.

These changes lead to weight gain and make blood pressure more sensitive to salt –two things which make it harder for blood to circulate.

High blood pressure forces the heart to work harder to pump blood around the body and, left untreated, it scars and damages arteries.

But the latest study, by the Smidt Heart Institute in Los Angeles, flies in the face of the medical consensus around heart health.

Researchers looked at nearly 145,000 blood pressure measurements from 32,833 study participants to come to the conclusion.

Participants were aged from five to 98 years old and measurements were taken over a 43-year period.

Instead of comparing the results between sexes, the researchers compared women to women and men to men.

This allowed the team to discover that women’s heart function begins to deteriorate more quickly than men’s – it started at around the age of 30.

Lead study author Susan Cheng said: ‘Many of us in medicine have long believed that women simply “catch up” to men in terms of their cardiovascular risk [through the menopause].

‘Our research not only confirms that women have different biology and physiology than their male counterparts, but also illustrates why it is that women may be more susceptible to developing certain types of cardiovascular disease and at different points in life.

‘Our data showed rates of accelerating blood pressure elevation were significantly higher in women than men, starting earlier in life.’

Christine Albert, study co-author, said the research should help guide clinicians and researchers to think differently when it comes to treating and studying women.

The findings are published in the journal JAMA Cardiology.

Around 32 per cent of adults in the US, and one in four in the UK, have high blood pressure.

Millions go years without being diagnosed, and for millions they die of heart disease or stroke before that diagnosis ever comes.

WHAT DOES IT MEAN IF I HAVE HIGH BLOOD PRESSURE?

High blood pressure, or hypertension, rarely has noticeable symptoms. But if untreated, it increases your risk of serious problems such as heart attacks and strokes.

More than one in four adults in the UK have high blood pressure, although many won’t realise it.

Blood pressure is recorded with two numbers. The systolic pressure (higher number) is the force at which your heart pumps blood around your body.

The diastolic pressure (lower number) is the resistance to the blood flow in the blood vessels. They’re both measured in millimetres of mercury (mmHg).

As a general guide:

If your blood pressure is too high, it puts extra strain on your blood vessels, heart and other organs, such as the brain, kidneys and eyes.

Persistent high blood pressure can increase your risk of a number of serious and potentially life-threatening conditions, such as: