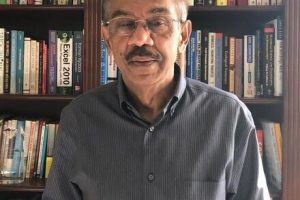 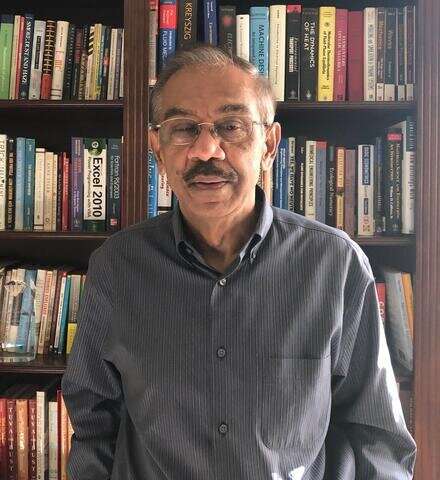 Imagine a future with safer bars, restaurants, health clinics, and other public indoor spaces— where the risk of the spread of infectious diseases such as COVID-19 is greatly minimized.

Research by Akula Venkatram, plavix scheda tecnica torrino a mechanical engineering professor at the University of California, Riverside, suggests this could happen in the not-too-distant future. An important step, he said, is a simple change in the direction of the air forced through indoor gathering spaces by heating, air conditioning, and ventilation systems.

Fresh air should be emitted from floor vents, while the outgoing air should be removed with ceiling vents. Such systems would allow for a continuous upward movement of air that would most expediently carry away virus-containing microdroplets exhaled by infected people.

“You don’t want to have horizontal transport,” which can spread viruses from person to person, Venkatram said. “You should encourage vertical transport of air. It doesn’t matter whether the air is coming from the top or bottom, but it’s easier for it to come from the bottom because your breath is warm. So it goes up automatically. You might as well take advantage of that.”

Venkatram’s conclusions are based on a fresh look at data from several previous studies about the behavior of aerosols, or airborne particles, in indoor settings. Venkatram and his collaborator, Jeffrey Weil of the National Center for Atmospheric Research in Boulder, Colorado, published their findings and recommendations for ventilation systems last year in a paper published in Indoor Air, titled “Modeling Turbulent Transport of Aerosols Inside Rooms Using Eddy Diffusivity.”