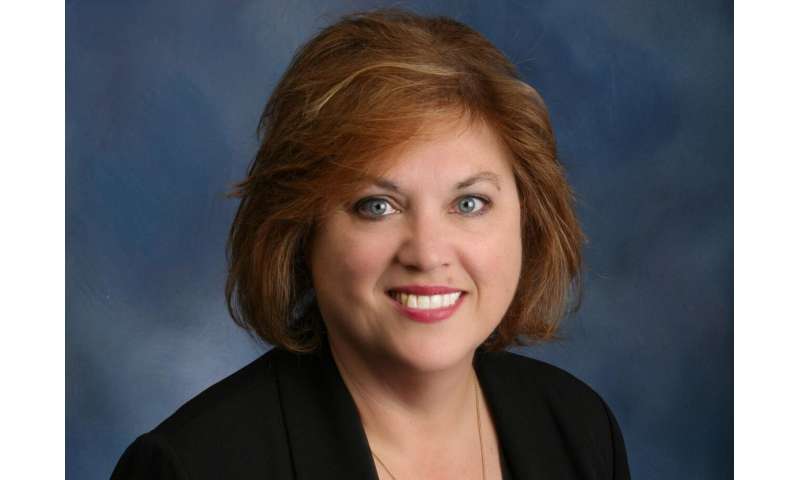 It’s almost certain that COVID-19 cases across the nation have been vastly undercounted, since people with few to no symptoms—who may be infected but have immunity—are rarely tested.

The University of California, Irvine is partnering with the Orange County Health Care Agency to participate in a rigorous, large-scale, population-based study that will generate a more accurate estimate of the true prevalence of the pandemic in Orange County—which, with 3.2 million people, is the sixth-largest county in the U.S.

The survey will involve serological testing of a representative sample of 5,000 Orange County residents to determine if they have COVID-19 antibodies. It will help guide local health officials as they ease social distancing requirements and gradually reopen the economy—while also allowing them to better identify at-risk populations and understand how long immunity to the virus lasts.

“Testing that is scientifically and statistically sound is absolutely critical to getting people all over Orange County back to work and back to their lives in a safe way,” said Bernadette Boden-Albala, director of UCI’s Program in Public Health and founding dean of the campus’s proposed School of Population Health. “What we’ve seen so far is that low-income and minority communities are experiencing the most severe symptoms and death rates. It’s tragic, and we have to know why this is happening and what we can do to prevent it. By partnering across Orange County, from Irvine and Newport Beach to Santa Ana and Anaheim, we can do this.”

“We are pleased to partner with a respected academic and research institution like the University of California, Irvine in support of scientific serology studies that may help us understand how much of the population has been infected and who may be eligible to donate plasma to help COVID-19 patients on the path to wellness,” said Dr. Clayton Chau, director of the Orange County Health Care Agency.

The 5,000 Orange County residents selected for the study will be asked to visit one of eight to 10 drive-thru testing sites, where medical personnel will use a simple pinprick to collect blood samples that will be taken to UCI and analyzed for COVID-19 antibodies. The results will be compared to those of a subset of 200 people who report a positive COVID-19 diagnosis or who test positive. This smaller cohort will be tested every two weeks for four months so that researchers can see how immune response changes over time and what groups are most at risk.

The true rate of COVID-19 is unknown because it’s impossible to determine the actual number of infections without widespread testing of a representative sample. Recent surveys in other metropolitan regions of the U.S. suggest that infection rates are much higher—and death rates lower—than previously thought and that rates vary significantly from place to place.

Testing has found antibody levels ranging from 2.8 percent in Santa Clara County to 21.6 percent in New York City to 4.1 percent in Los Angeles County. This suggests that the fatality rate could be 28 to 80 times less than currently estimated.

It’s important to note that it’s not yet clear what level of antibodies is enough to confer near- or long-term immunity on those who have had COVID-19. Additional research will be necessary for that determination.

Study participants will be recruited soon, and testing is expected to take place in June. An initial report will be issued this summer, with another report released in early fall.

“COVID-19 is very much a local affair. Different populations are affected differently. Why did Orange County not see the type of spike in cases that afflicted New York?” Boden-Albala said. “Given the data that has come out of Santa Clara and Los Angeles, and even New York, we need to understand how many people in Orange County have immunity. And that means knowing how many people have been exposed. It would be a hugely different picture if 50 percent of a population were immune compared to 5 percent. The public health response would vary in so many ways.”