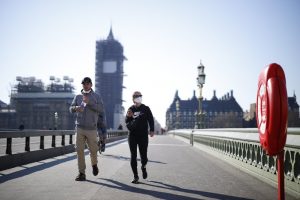 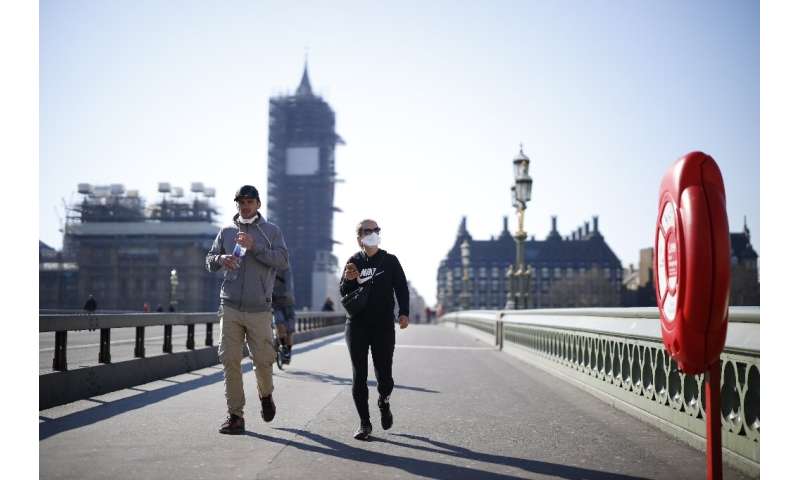 Authors of headline-grabbing research into how many people in Britain may already be infected with COVID-19 insisted Wednesday their research showed the need for widespread antibody testing to contain the pandemic.

Researchers at the University of Oxford used mathematical modelling to examine possible infection rates consistent with the number of confirmed COVID-19 cases and deaths in Britain: more than 8,000 and 422 as of Wednesday morning, respectively.

Using several hypothetical transmission rates, the models showed a huge variation in the possible numbers of people who have caught the deadly virus in Britain and Italy but exhibited no serious symptoms, and so would not be candidates for testing.

One possible outcome, according to the models, was that as of March 19, 2020, 68 percent of the British population could have already caught coronavirus.

That outcome led to headlines suggesting the research, which has yet to be peer-reviewed, indicated that over half of Britons were already infected.

Paul Klenerman, an expert in immunology and infectious diseases at the University of Oxford, who contributed to the research, told AFP that was not its point.

“The model was just a way of looking at earlier events,” he said.

“There were very wide differential outcomes, it wasn’t supposed to predict any particular outcome.”

Klenerman said that the main goal of the research was to demonstrate the variability of potential infection rates and to emphasise the need for widespread serologic testing.

This is a form of blood test that scans for antibodies indicating an individual has contracted the virus and developed immunity.

“The point of the paper was that we need to understand the serology,” he said.

“Governments in general need to pay attention to this. We’ll understand the epidemic better when we have information over who has been exposed and who hasn’t.

Simon Gubbins, group leader in Transmission Biology at The Pirbright Institute, said that the Oxford pre-paper did not indicate that half of Britons were already infected.

Gubbins said the model used in the research was likely to have overestimated the rate of spread as it treated Britain and Italy as “single well-mixed populations” and couldn’t account for behavioural changes such as hand washing and social distancing.

James Wood, head of the University of Cambridge’s Department of Veterinary Medicine, said the study should “be used to emphasise the need to conduct serological studies in areas where epidemic spread has occurred”.