COVID-19 pandemic: Don’t tell people off, tell them how to help 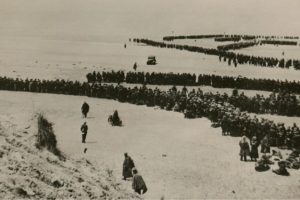 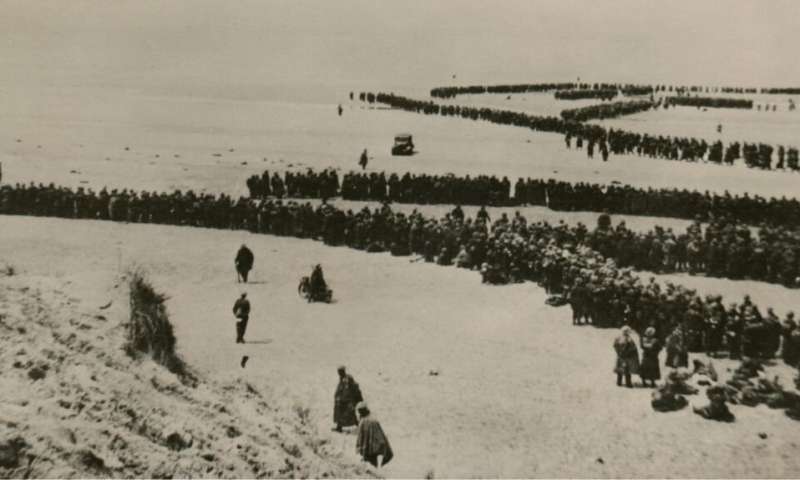 People need simple choices, not suggestions, in the Covid-19 crisis—so they do things that are good for them and for the community by default, according to Dr. Kate Orkin, senior research fellow in behavioral economics with Oxford’s Blavatnik School of Government.

Dr. Orkin points out that, in Choice Architecture, Richard Thaler and Cass Sunstein highlight that people have limited attention or ‘headspace’ and can be nudged to make better choices (as judged by themselves) without forcing them to act. But nudging in the current context does not mean making suggestions as to whether people should stay at home. They need to be given simple choices, she says: “The famous example of this was when it became the default option to save in pensions in the US—more people saved,” she says.

To encourage cooperation, basic game theory suggests, you need to have some sanctions to get people to cooperate, says Dr. Orkin. This can include fines but also social pressure. Dr. Orkin maintains: “Statistics show that 82 percent of Britons would support the police being able to arrest or prosecute anyone who should be self-isolating but isn’t.”

“It is much more effective to highlight positive behavior or ask people to do the right thing.”

Dr. Orkin says: “These Italian mayors all over social media scolding their constituents for doing the wrong thing may be funny, but evidence suggests it isn’t actually very helpful.”

People learn socially, she says, they watch what others around them do and they’re very influenced by people like them.

“Evidence from smoking cessation, exercise, diabetes management programs show people are very influenced by hearing from others like them who have managed to make a positive change. And it helps if it is relatable: if people who can talk about how they’ve struggled and overcome those struggles.”

But will it be a problem to start with three weeks social-distancing, if it then has to be extended? Will it be less likely that people less likely to stick to it?

“I don’t think so,” says Dr. Orkin. “It is true that people tend to set reference points or targets and stop when they reach their goals. But that’s instinctive behavior—it is not difficult to overcome. ‘

She adds: “There is this sense are hard and fast rules about human behaviour. But we are agents, we can control our actions. We can also be quite easily guided.”

Dr. Orkin points out that the renowned psychologist Daniel Kahneman uses this idea of System 1 and System 2—we almost have two brains. System 1 is automatic thinking, almost by instinct. We are guided by emotions, we use rules of thumb, we overinterpret cues. This particularly kicks in when we’re tired, hungry or anxious. System 2 is more considered and rational.

“So just set the default: don’t go out the house. Or—you can only buy two packets of loo roll.”

But she says: “If you need people to make an active choice, you want to help people switch into system 2. And you want to give them motivation to do the right thing.”

This can be used by everyone—supermarket managers managing queues, local councils managing parks. As for whether it would be appropriate for the authorities to put people on a ‘war footing,” using analogies from wartime to encourage ‘good’ behavior, Dr. Orkin says that, in her opinion: “Appeals to do the right thing are effective, appeals to civic duty are effective. I personally think you want a message which emphasizes that everyone has to play a role and it isn’t going to be fixed by one grand plan.”