Clopidogrel atop rivaroxaban and aspirin shows no added benefit for PAD 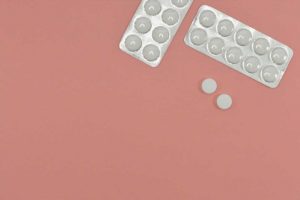 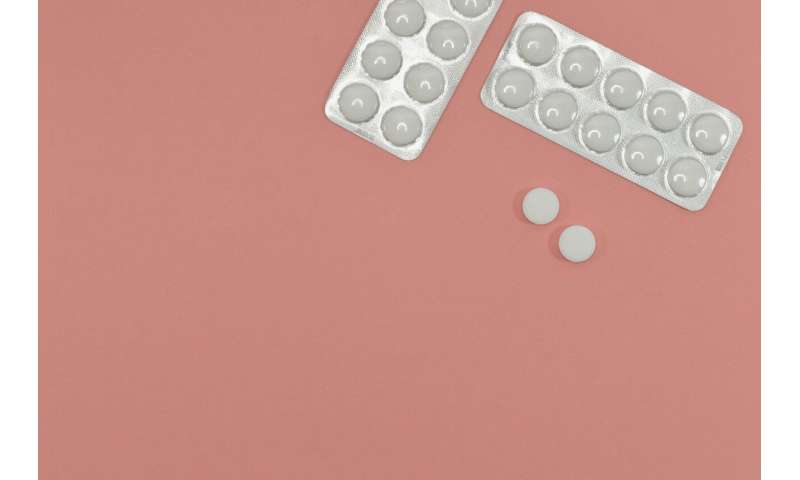 The results of VOYAGER PAD found that people with peripheral artery disease (PAD) who took the blood thinner rivaroxaban with aspirin after undergoing lower extremity revascularization—a procedure to treat blocked arteries in the leg—had a significant reduction in the risk of major adverse limb and cardiovascular events when compared with those receiving aspirin alone. Data also showed that patients taking rivaroxaban had higher rates of bleeding, but there was no excess in severe bleeding events such as intracranial or fatal bleeds. Adding clopidogrel at the time of revascularization did not offer any added clinical benefit and, when added to rivaroxaban and aspirin, appeared to increase ISTH major bleeding early in treatment, according to a subgroup analysis from VOYAGER PAD presented at the American College of Cardiology’s Annual Scientific Session Together with World Congress of Cardiology (ACC.20/WCC).

People with symptomatic PAD commonly undergo lower extremity revascularization to open blocked arteries and restore blood flow to the legs and feet. These patients face a high risk of both major adverse limb events and major adverse cardiovascular events. Yet, to date, there are no Class I recommendations for antithrombotic therapy and only very limited evidence supporting the use of clopidogrel following revascularization procedures for PAD. Amid a lack of evidence, many clinicians have defaulted to using dual antiplatelet therapy with aspirin and aP2Y12receptor blocker such as clopidogrel, which is the standard of care for similar coronary artery interventions, researchers said. But they stressed that there is no quality evidence to support use of clopidogrel plus aspirin in people with PAD undergoing lower extremity revascularization.

“This was a prespecified subgroup analysis to look at whether the use of clopidogrel modified the benefits seen with rivaroxaban and aspirin or increased the risks [of bleeding],” said William R. Hiatt, MD, professor of medicine/cardiology at the University of Colorado School of Medicine, Chief Science Officer at CPC Clinical Research and the study’s lead author. “We found that in this [clinical] setting, where we are treating patients with symptomatic PAD with lower extremity revascularization procedures, the addition of clopidogrel [atop] rivaroxaban and aspirin does not provide any further benefit, but did increase bleeding risks, so there doesn’t seem to be a compelling reason to use it.”

In this prespecified subgroup analysis, half of the 6,564 randomized patients enrolled in VOYAGER PAD (median age of 67 years) also received clopidogrel at the time of their lower extremity revascularization procedure, which was at the discretion of their treating physician and was allowed for up to six months. Patients receiving clopidogrel were more likely to undergo endovascular procedures (90.7%) than undergo surgery (9.3%); the use of clopidogrel is common in endovascular procedures.

An estimated 10 million U.S. adults and 200 million people worldwide have PAD, narrowed or blocked arteries, mostly in the legs. PAD is a serious condition often characterized by leg pain, difficulty walking, poor circulation and a high rate of non-healing wounds. It also heightens the risk of serious adverse events, including acute limb ischemia—a “heart attack or stroke of the leg”—that can lead to limb amputation or death if not treated quickly. PAD is also linked to higher rates of heart attack and stroke.

“People with PAD tend to be undertreated, yet they are at very high risk,” Hiatt said. “I hope that these data will lead to more education and improve how we care for these patients. From these unique data we see the benefit and risks of rivaroxaban plus aspirin were consistent regardless of concomitant use of clopidogrel.However, with higher rates of bleeding when clopidogrel is added to rivaroxaban and aspirin, these findings do not support the routine use of clopidogrel after lower extremity revascularization in these patients if they are on rivaroxaban and aspirin.”