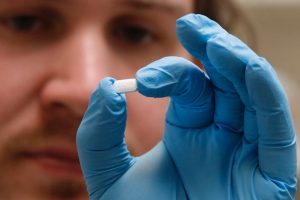 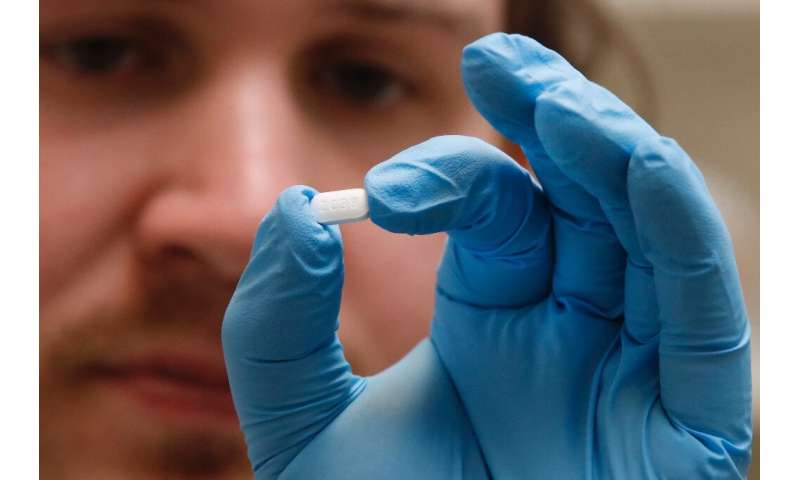 The first research scandal of the coronavirus pandemic has created unnecessary distraction around the politically divisive drug hydroxychloroquine, scientists say, as questions swirl around the tiny health care company at the center of the affair.

On Thursday, most of the authors of major studies that appeared in The Lancet and the New England Journal of Medicine (NEJM) retracted their work and issued apologies, saying they could no longer vouch for their data after the firm that supplied it—Chicago-based Surgisphere—refused to be audited.

At any other time the matter might have led to hang-wringing within academia, but it has taken on a new dimension as the world grapples with a virus that has claimed some 400,000 lives.

Of particular interest was the paper in The Lancet that claimed to have analyzed the records of 96,032 patients admitted to 671 hospitals across six continents, finding that hydroxychloroquine showed no benefit and even increased the risk of death.

Its withdrawal is seen as a boost to backers of the decades-old anti-malarial drug, who include US President Donald Trump and his Brazilian counterpart Jair Bolsonaro.

“It’s very politicized—there is a group, probably not particularly small, who have learned to mistrust science and scientists, and this just feeds into that narrative,” Gabe Kelen, a professor of emergency medicine at Johns Hopkins University, told AFP.

This is despite the fact that even without The Lancet paper, evidence has been building against hydroxychloroquine’s use against COVID-19.

On Friday, results from a fourth randomized controlled trial—carefully designed human experiments considered the most robust form of clinical investigation—showed it had no impact against the virus.

The Lancet, which first published in 1823, is one of the world’s most trusted medical journals.

As a result, the hydroxychloroquine paper had an outsized impact: the World Health Organization, Britain and France all suspended ongoing clinical trials.

But things soon began unravelling after researchers noticed numerous red flags, from the huge number of patients involved to the unusual level of detail about the doses they had received.

Both The Lancet and the equally prestigious NEJM, which had published a paper on whether blood thinners elevated the risk of COVID-19 that relied on the same company, issued expressions of concern—before the authors themselves pulled both papers.

Surgisphere, founded in 2007 by vascular surgeon Sapan Desai, had refused to share data with third-party reviewers, saying it would violate privacy agreements with hospitals.

However, when science news site The Scientist began reaching out to hospitals throughout the US to ask whether they had participated, it found none.

Surgisphere’s internet profile has also raised numerous questions. Only a handful of employees could be found on LinkedIn, and most have now deactivated their accounts.

According to the Guardian newspaper, its employees included an adult model and until last week the contact page on its website redirected to a WordPress template for a cryptocurrency website, leaving it unclear how hospitals could have reached out to them.

Meanwhile Desai, who according to court records has three outstanding medical malpractice suits against him, has written extensively in the past on research misconduct.

“The most serious cause of fraud in medical publishing is manufactured data that authors use to support high impact conclusions,” he said in a 2013 paper.

For Ivan Oransky, who founded Retraction Watch in 2010, the affair is far from surprising, serving instead to highlight systemic issues in science publishing and the way science is reported to the public.

“No one took a hard look at the data,” said Oransky. “But we’ve known about these issues for literally decades.”

Policymakers should get away from the idea of using the results of a single study to inform their decisions, he added, as was the case for the WHO—and the media has a responsibility to place papers in context instead of hyping them up.

The problem also stems from the fact that even leading journals rely too heavily on an honor system, but “you never know when a catastrophe is going to happen, if you’re not willing to put into place some reasonable safeguards,” added Oransky.