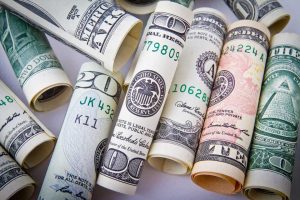 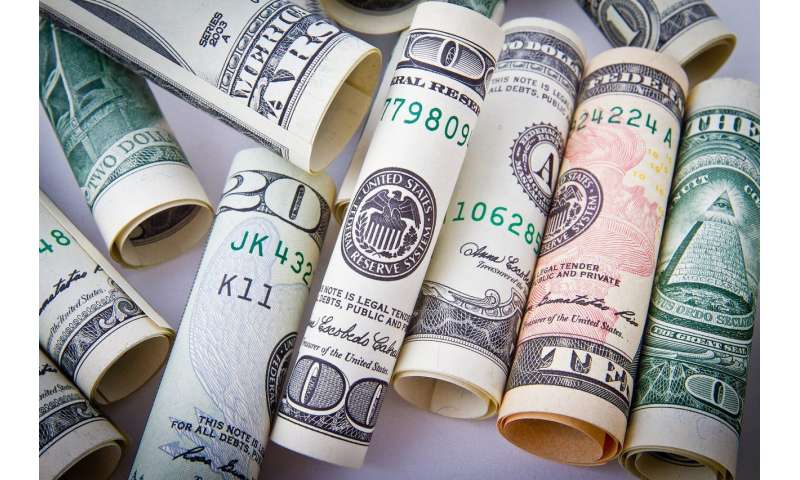 After a yearlong study of people with opioid dependence, Johns Hopkins Medicine researchers report evidence that adding $8 an hour to their paychecks may help those in recovery stay drug free longer, as well as encourage them to get and hold regular jobs.

In a report on the study, described in the Journal of Epidemiology & Community Health online Feb. 21, the investigators say their intervention could be used widely in low-income neighborhoods as a way to promote employment, reduce drug use and help those ravaged by the opioid crisis better integrate back into their communities.

“We were hoping to have a positive result from our study, but I don’t think we expected it to work quite so well,” says August Holtyn, Ph.D., assistant professor of psychiatry and behavioral sciences at the Johns Hopkins University School of Medicine.

Holtyn says this financial stimulus was the brainchild of Kenneth Silverman, Ph.D., professor of psychiatry and behavioral sciences at the Johns Hopkins University School of Medicine. For more than two decades, he has been developing therapeutic workplace strategies to help promote employment while reducing drug use.

For this study, the research team recruited 91 participants from the Center for Learning and Health on the Johns Hopkins Bayview Medical Center campus in Baltimore, Maryland. The participants were ages 21 to 74 and were paid $8 an hour with an optional $2 bonus as they went through three months of job training and drug testing. All participants were then invited to work with an employment specialist to help them get a job in the community.

Of the participants, 98% lived in poverty according to the 2018 poverty thresholds set by the U.S. Census Bureau, and almost 75% were unemployed for at least three years before the study.

During the yearlong intervention, 65% of people with wage supplements provided urine samples free of opioids and cocaine, compared to 45% of those without wage supplements.

“Following this study, the vast majority of unemployed people that participated entered into the workforce with minimum wage positions, so we think the wage supplement is helpful in providing motivation to keep jobs that at times can be stressful and difficult,” says Holtyn. She says participants worked in construction, grocery stores, the food service industry, house cleaning and delivery.