Home » Health News » How do viruses mutate and jump species? And why are ‘spillovers’ becoming more common?

How do viruses mutate and jump species? And why are ‘spillovers’ becoming more common? 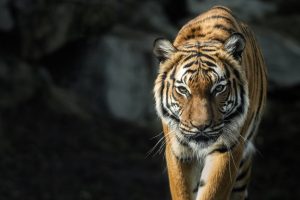 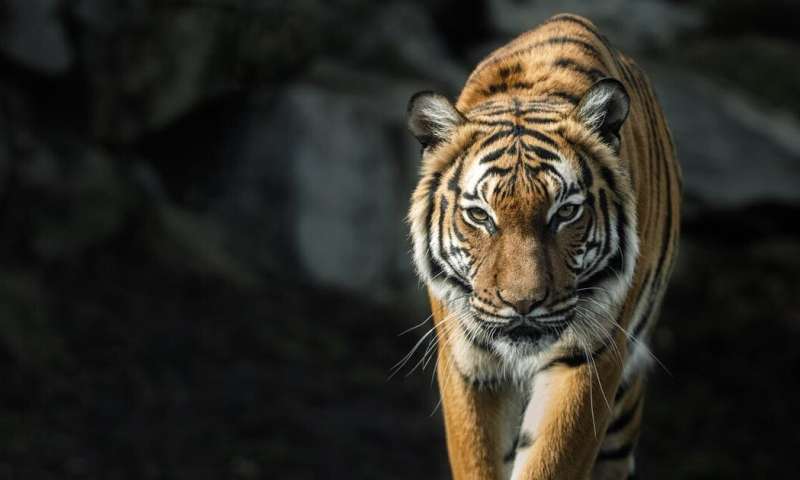 Viruses are little more than parasitic fragments of RNA or DNA. Despite this, they are astonishingly abundant in number and genetic diversity. We don’t know how many virus species there are, but there could be trillions.

Past viral epidemics have influenced the evolution of all life. In fact, about 8% of the human genome consists of retrovirus fragments. These genetic “fossils” are leftover from viral epidemics our ancestors survived.

COVID-19 reminds us of the devastating impact viruses can have, not only on humans, but also animals and crops. Now for the first time, the disease has been confirmed in a tiger at New York’s Bronx Zoo, believed to have been infected by an employee. Six other tigers and lions were also reported as “showing symptoms”.

According to the BBC, conservation experts think COVID-19 could also threaten animals such as wild gorillas, chimps and orangutans.

While virologists are intensely interested in how viruses mutate and transmit between species—and understand this process to an extent—many gaps in knowledge remain.

Skilled in their craft

Most viruses are specialists. They establish long associations with preferred host species. In these relationships, the virus may not induce disease symptoms. In fact, the virus and host may benefit each other in symbiosis.

Occasionally, viruses will “emerge” or “spillover” from their original host to a new host. When this happens, the risk of disease increases. Most infectious diseases that affect humans and our food supply are the result of spillovers from wild organisms.

The new coronavirus (SARS-CoV-2) that emerged from Wuhan in November isn’t actually “new”. The virus evolved over a long period, probably millions of years, in other species where it still exists. We know the virus has close relatives in Chinese rufous horseshoe bats, intermediate horseshoe bats, and pangolins – which are considered a delicacy in China.

Past coronaviruses, including the severe acute respiratory syndrome coronavirus (SARS-CoV), have jumped from bats to humans via an intermediary mammal. Some experts propose Malayan pangolins provided SARS-CoV-2 this link.

Although the original host of the SARS-CoV-2 virus hasn’t been identified, we needn’t be surprised if the creature appears perfectly healthy. Many other coronaviruses exist naturally in wild mammal and bird populations around the world.

Where do they keep coming from?

Human activity drives the emergence of new pathogenic (disease-causing) viruses. As we push back the boundaries of the last wild places on Earth—felling the bush for farms and plantations—viruses from wildlife interact with crops, farm animals and people.

Species that evolved separately are now mixing. Global markets allow the free trade of live animals (including their eggs, semen and meat), vegetables, flowers, bulbs and seeds – and viruses come along for the ride.

Humans are also warming the climate. This allows certain species to expand their geographical range into zones that were previously too cold to inhabit. As a result, many viruses are meeting new hosts for the first time. 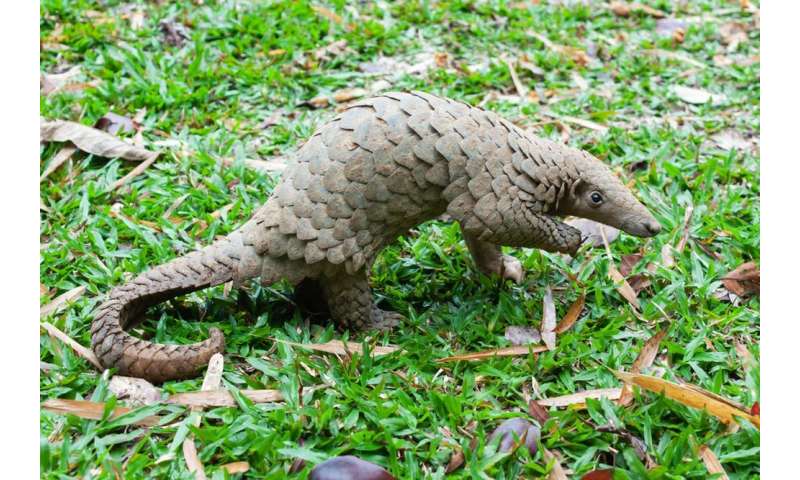 How do they make the jump?

Virus spillover is a complex process and not fully understood. In nature, most viruses are confined to particular hosts because of specific protein “lock and key” interactions. These are needed for successful replication, movement within the host, and transmission between hosts.

For a virus to infect a new host, some or all protein “keys” may need to be modified. These modifications, called “mutations”, can occur within the old host, the new one, or both.

For instance, a virus can jump from host A to host B, but it won’t replicate well or transmit between individuals unless multiple protein keys mutate either simultaneously, or consecutively. The low probability of this happening makes spillovers uncommon.

To better understand how spillovers occur, imagine a virus is a short story printed on a piece of paper. The story describes:

The short story also has instructions on how to make a virus photocopying machine. This machine, an enzyme called a polymerase, is supposed to churn out endless identical copies of the story. However, the polymerase occasionally makes mistakes.

It may miss a word, or add a new word or phrase to the story, subtly changing it. These changed virus stories are called “mutants”. Very occasionally, a mutant story will describe how the virus can live inside a totally new host species. If the mutant and this new host meet, a spillover can happen.

We can’t predict virus spillovers to humans, so developing vaccines preemptively isn’t an option. There has been ongoing discussions of a “universal flu vaccine” which would provide immunity against all influenza virus mutants. But so far this hasn’t been possible.

Despite how many viruses exist, relatively few threaten us, and the plants and animals we rely on.

Nonetheless, some creatures are especially dangerous on this front. For instance, coronaviruses, Ebola and Marburg viruses, Hendra and Nipah viruses, rabies-like lyssaviruses, and mumps/measles-like paramyxoviruses all originate from bats.

Given the enormous number of viruses that exist, and our willingness to provide them global transport, future spillovers are inevitable. We can reduce the chances of this by practising better virus surveillance in hospitals and on farms.