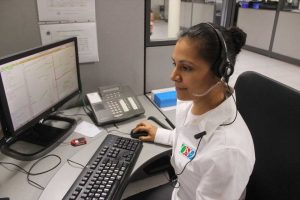 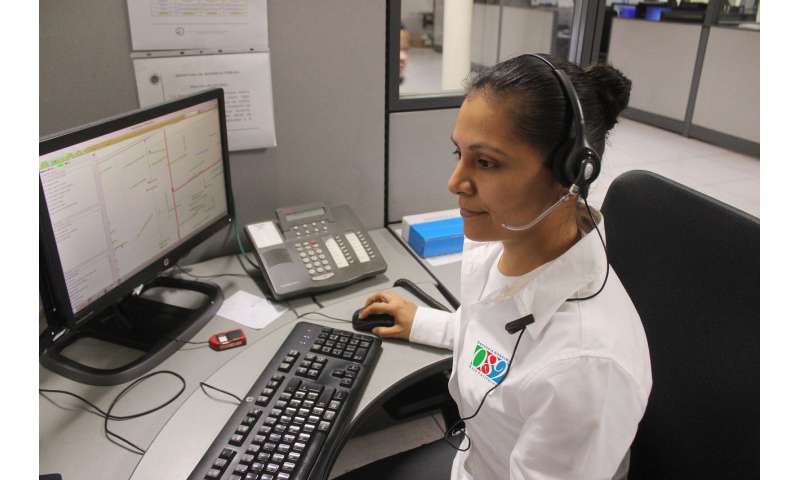 It’s a quandary facing many busy emergency departments (EDs) across the country: how to treat young patients who require emergency care and a brief stay, while reserving limited inpatient beds for the most acute cases. In winter, when respiratory cases compound the rising patient census, limited resources are stretched even thinner.

In one urban ED that sees approximately 12,000 pediatric patients a year, a team of emergency medicine physicians devised a model that would optimize resources, reduce length of stay dramatically, and increase patient satisfaction.

In a study published in BMJ Open Quality, emergency medicine researchers at the Icahn School of Medicine at Mount Sinai describe their solution: the implementation of a combined pediatric observation unit (POU) located adjacent to the pediatric ED (PED) at Mount Sinai Beth Israel (MSBI) in New York City to treat low-acuity patients while addressing the pressure toward greater cost efficiencies in a climate of change within the field of pediatric emergency and hospital medicine.

“As a dedicated space for ongoing management of low-acuity patients we’re treating in a brief, well-defined period of time, the observation unit provides an effective mechanism to optimize resources while not jeopardizing family-centered care,” says lead author C. Anthoney Lim, MD, Director of Pediatric Emergency Medicine for the Mount Sinai Health System, Medical Director of the Pediatric Emergency Department and Pediatric Short Stay Unit at Mount Sinai Beth Israel, and Associate Professor of Emergency Medicine, and Pediatrics, at the Icahn School of Medicine at Mount Sinai.

Data was collected from January 2017 through December 2018 for a total of 777 children admitted, with the majority of admissions (478) taking place in the second year, as improvements within the POU afforded greater capacity for a larger census. Nearly half (41 percent) of the admissions were for respiratory illnesses. “We found that continuous quality improvement of admissions tracking really helped us optimize resources in our ED, with our initial, first priority being admissions for respiratory conditions. An example of such refinements would be the admission of patients requiring continuous albuterol for children with respiratory distress to the POU instead of directing them to the PICU,” says Dr. Lim.

The primary aim of the two-year study was to meet benchmarks that would limit length of stay (LOS) to less than 48 hours and maintain a 15 percent conversion rate. LOS, explains Dr. Lim, has become a key metric that is increasingly factored into reimbursement rates, while conversion rates present a critical picture of patient volume within the POU. The team succeeded in meeting its LOS goal of less than 48 hours in both years: In 2017, the LOS was 25.7 hours, while in 2018 it dropped to 26.5 hours. The conversion rate was 18.7 percent in the first year, while in year two, the team managed to bring that rate down to 13.1 percent, well below the 15 percent target.

In a patient satisfaction survey conducted by Press Ganey Associates, the question of “Likelihood to Recommend” elicited an overwhelmingly positive response in the 92nd percentile rank for the PED-POU, compared to the 36th percentile for the PED prior to the opening of the PED-POU. “Providing family-centered care with nurses, child life specialists, and other support staff with pediatric skills in both the pediatric ED and observation unit was met with praise from parents and undoubtedly was a driver in our competitive patient satisfaction scores across the Mount Sinai Health System and among our peers across the country,” says Dr. Lim.

The authors conclude that the creation of the POU translated to a significant reduction in ED admissions, thanks to a thoughtful shifting of staff and resources between the Emergency Department and the Observation Unit. The model, says Dr. Lim, is highly adaptable, but with some caveats. “Our experience demonstrates that the combined model can provide pediatric emergency care to families while avoiding the need to admit up to 70 percent of children to pediatric inpatient units. Academic and community hospitals that serve a general population without inpatient pediatric units or freestanding children’s hospitals would most benefit from this innovative care model.”