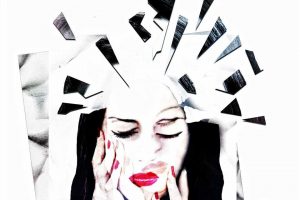 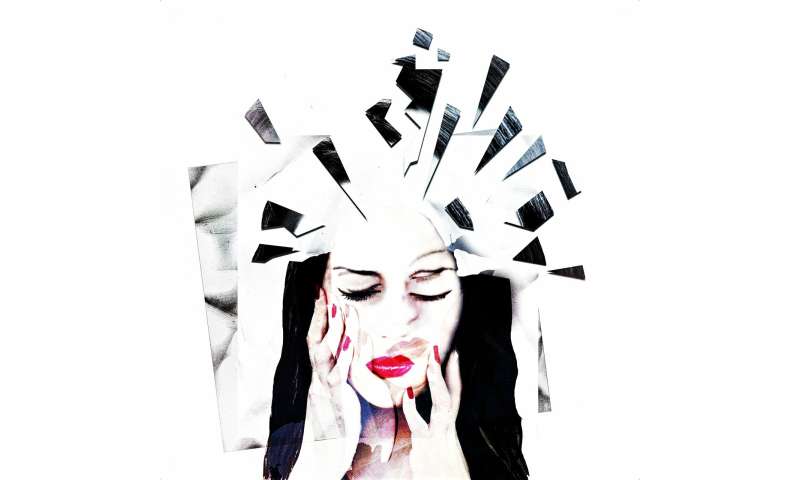 The Red Cross called Friday for increased psychological support to health workers and others fighting the COVID-19 pandemic, warning of rising suicides as a result of pressure and isolation.

Countries around the world have taken dramatic measures to try to halt the spread of the virus, which first emerged in China late last year, with more than three billion people now living under lockdown.

The demand for psycho-social support has “increased significantly” since the start of the crisis, said Jagan Chapagain, the secretary-general of the International Federation of Red Cross and Red Crescent Societies (IFRC).

In an interview with AFP, he said he understood that providing mental health support “may not be very high on the agenda as we are trying to contain the virus,” but stressed that the issue is important and “impacts millions and millions of people.”

“I think that could be the big silent killer if sufficient attention is not paid to psychosocial needs and mental health needs,” he said.

IFRC president Francesco Rocca agreed, telling journalists in a virtual briefing Friday that “the risk of suicide is increasing with the isolating of people.”

The strict rules against gatherings and on maintaining physical distance from other people are expected to slow down the spread of the virus, which has claimed nearly 25,000 lives and infected more than half a million people worldwide.

But they are also clearly increasing levels of stress, depression, anxiety and other mental health issues.

“Higher stress means lower immunity. It impacts on your health, on your social relationships,” he said, also pointing to reports of more domestic violence as families are cooped up together in a stressful environment.

He and Chapagain acknowledged that there were no statistics available yet to prove mental health issues and suicides are increasing, but said the discussions they are having with health workers and others clearly point in that direction.

“We know that this is the trend,” said Rocca, who was speaking from his home country Italy, where he has been touring hard-hit medical facilities.

For “fragile people, there are a lot of consequences of being isolated,” he said, adding that a few days ago an Italian nurse had committed suicide just days after testing positive for COVID-19 because she feared she had spread the disease to others.

Rocca spoke about the strain felt by health workers, and the Red Cross volunteers who sometimes assist them, when they cannot provide physical human contact to comfort patients and their families.

“We are missing… the hug,” he said, describing how he himself felt earlier this week when a volunteer told him her mother had just died.

“I couldn’t hug her. She was crying two metres away from me… And I couldn’t hug,” he said, adding that the pandemic in this respect was worse than other crises.