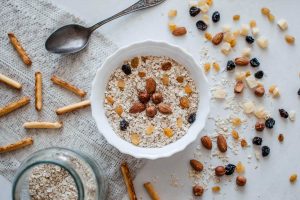 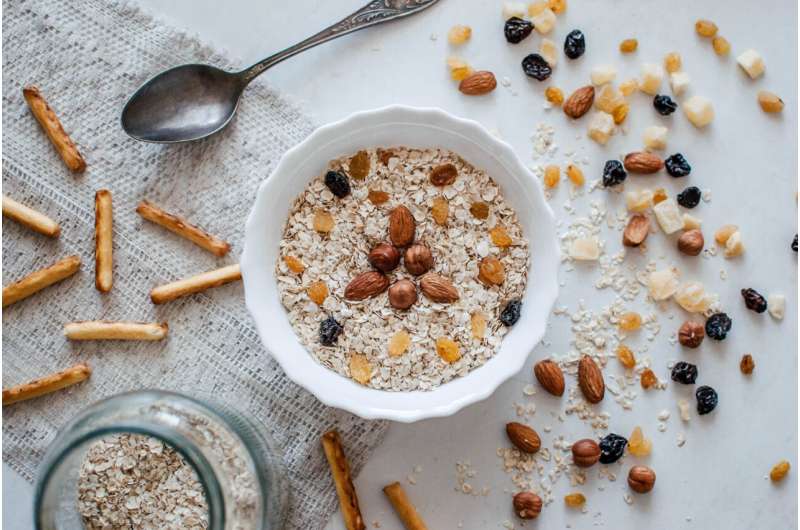 A study recently published in Frontiers in Nutrition, a peer-reviewed medical journal of nutritional science, has found that removing a specific percentage of enriched refined grain foods from the average American diet can result in the failure to meet the recommended amount of several important nutrients; including dietary fiber, iron, and magnesium.

Titled “The Role of Fortified and Enriched Refined Grains in the US Dietary Pattern: A NHANES 2009–2016 Modeling Analysis to Examine Nutrient Adequacy,” the study looked at data from the National Health and Nutrition Examination Survey to estimate the average daily intake of important nutrients for two groups of adult Americans, one between 19–50 years old and the other between 51–99 years old. Not only did the study find that the removal of refined grains reduced nutrient levels in both age groups by a significant amount, but it also found that this led to a reduced energy intake by ∼10 percent in both age groups. These effects combined reveal the nutritional impact from removing refined grains from the diet.

The study was conducted with the knowledge that the participants were lacking essential nutrients from their daily diets beforehand. While this did not affect the study’s outcome, it further highlighted the importance of consuming refined grains (bread, ready-to-eat cereals, and all-grained foods) in order to compensate for the lack of nutrition occurring elsewhere.