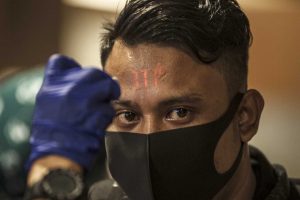 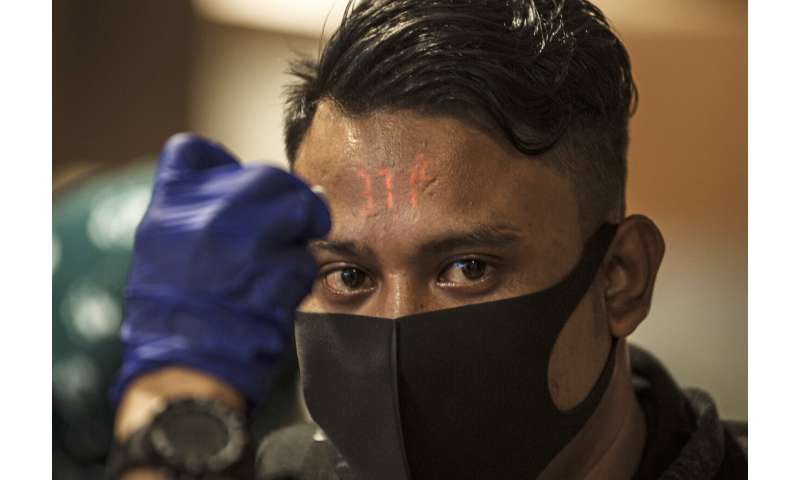 South Korea struggled to find enough beds for its sick, Italy grappled with a rising number of deaths and concern grew over an expanding outbreak in the United States on Wednesday as the new virus that tormented China expanded elsewhere.

As the number of new cases drops precipitously in China, attention has shifted to South Korea, Italy and Iran, sites of major clusters of contagion that the World Health Organization says account for 80% of new cases outside China.

“People are afraid and uncertain. Fear is a natural human response to any threat,” said WHO’s leader, Tedros Adhanom Ghebreyesus. “But as we get more data, we are understanding this virus and the disease it causes more and more.”

WHO said the death rate from COVID-19 was about 3.4%, making it more fatal than the common flu, though data suggest it’s not as easy to catch.

In Daegu, the South Korean city at the center of that country’s outbreak, a shortage of hospital space meant about 2,300 patients were being cared for in other facilities while they awaited a hospital bed. Attending a meeting on quarantine strategies in Daegu, Prime Minister Chung Se-Kyun assured his country, saying “We can absolutely overcome this situation. … We will win the war against COVID-19.” 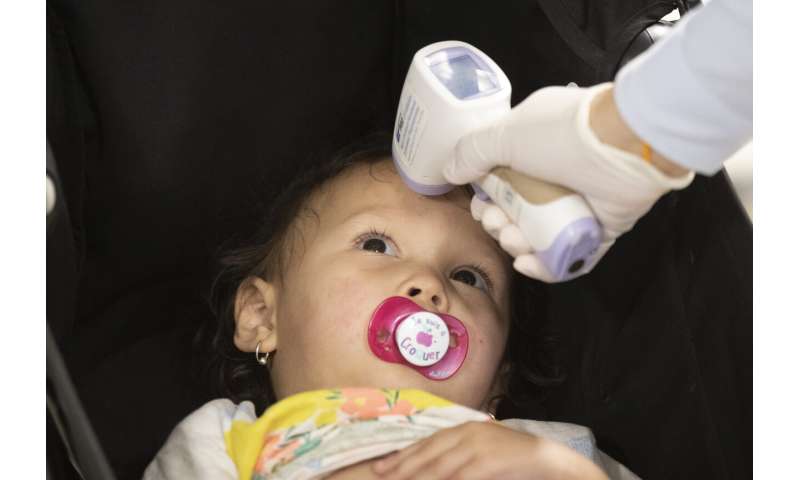 A total of 5,621 people in South Korea have contracted the virus and 32 have died.

Italy reported 45 fatalities Tuesday, bringing its total to 79, the worst outside of China. The outbreak in Italy has been concentrated in the northern region of Lombardy, but fear over the virus’ spread led even the Vatican to insist Pope Francis was not infected.

The pontiff became ill last week, but the Vatican said Francis only had a cold.

The expanding problem in Europe and beyond has led some governments to try to control supplies of necessities. The governments of the Czech Republic, Russia and Germany announced bans Wednesday covering various protective gear like masks.

India, meantime, tightened the export of 26 key drug ingredients used in pharmaceutical manufacturing, a potentially disruptive move taken as its caseload rose to 28 Wednesday from an earlier tally of just 5. 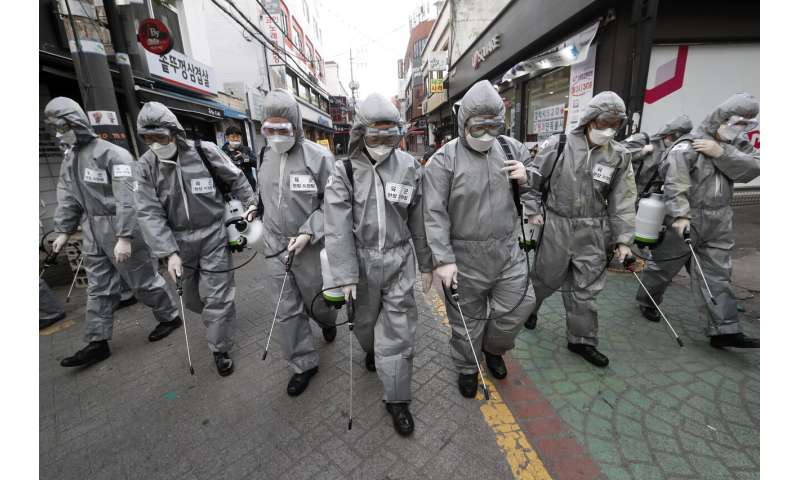 China reported 119 new cases Wednesday, all but five in the outbreak’s epicenter of Wuhan. In a sign of the shifting threat, Beijing’s health commissioner said two new cases in the Chinese capital were apparently infected abroad, in Iran and Italy.

The state-run Xinhua News Agency said Hubei province, where Wuhan is located, was expected to gradually shut down its hastily built temporary hospitals, where thousands of beds were empty.

“We believe this decline is real,” WHO outbreak expert Maria Van Kerkhove said of China. The country has reported 80,270 infections and 2,981 fatalities. It has about 85% of the world’s cases and 95% of deaths from the COVID-19 illness.

Doctors working in Wuhan told reporters by video conference Wednesday that hospitals there have an increasing number of empty beds but cautioned there is always the possibility of a new spike of infections. 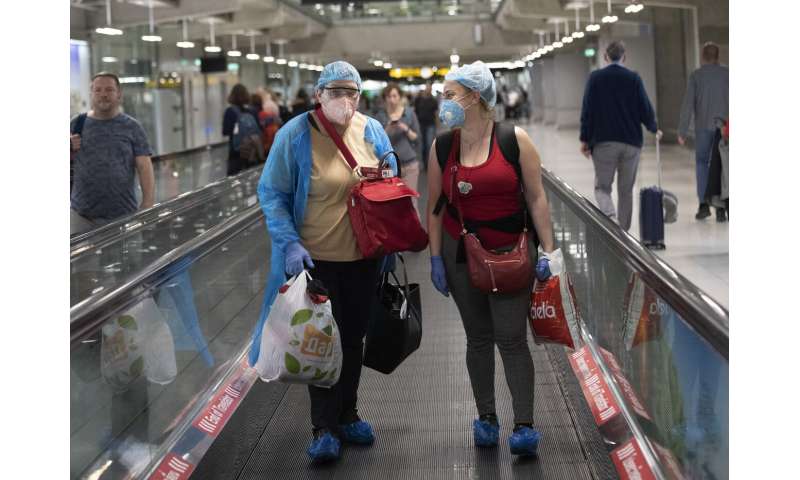 “The war is not over,” said Dr. Cao Bin, who specializes in respiratory research. “The disease is not only a Wuhan disease, and not only a China disease, but also a global disease.”

The outbreak was blamed for market instability around the globe. Asian stock markets were mixed Wednesday after Wall Street continued its zigzag performance, despite an interest rate cut by the Federal Reserve. Businesses of all types were experiencing pain as travel and tourism were spurned and worried consumers changed their habits.

“People are afraid to touch anything or take anything from us,” said Maedeh Jahangiri, a perfume seller at an upscale mall in the Iranian capital of Tehran. “Everyone is at a loss.”

Iran has counted 2,336 cases of the virus, reportedly even infecting at least 23 members of parliament. 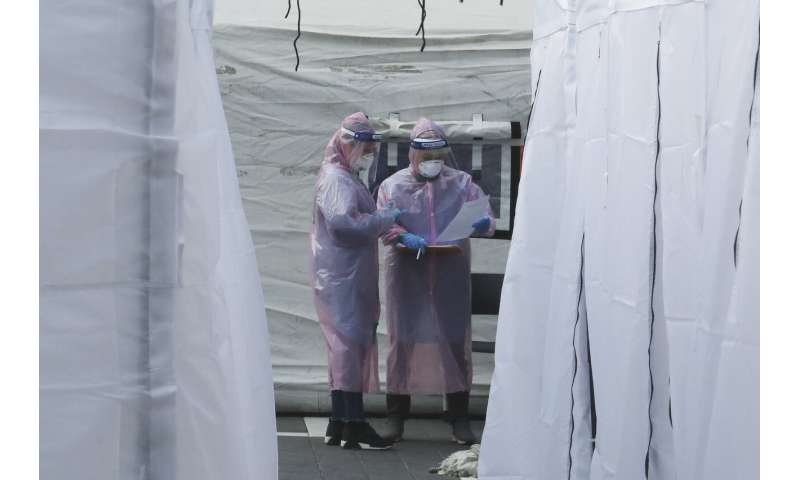 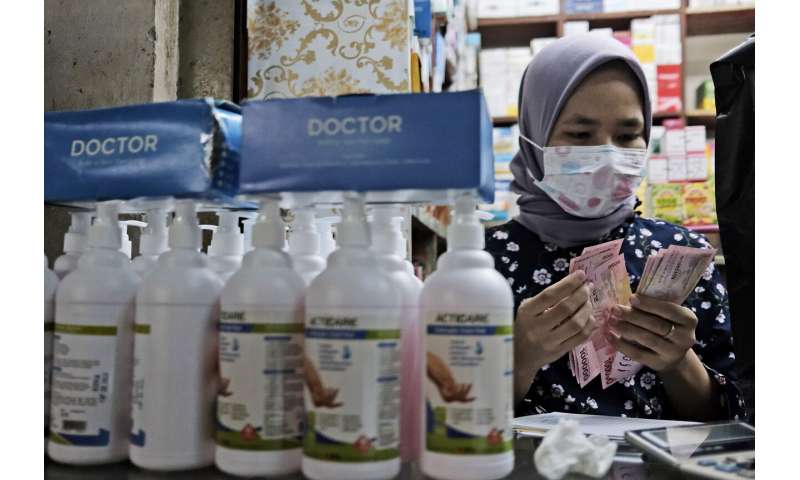 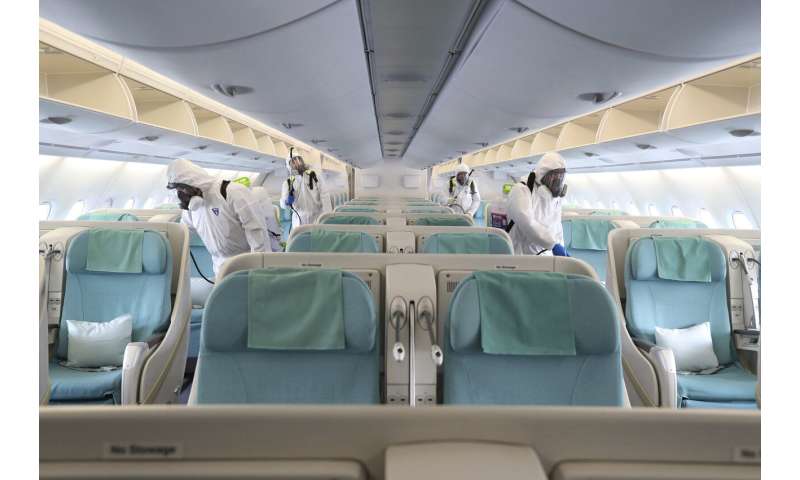 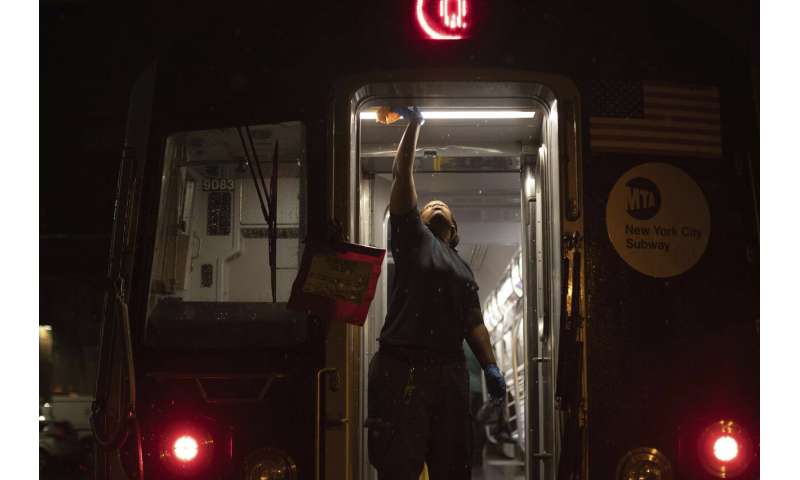 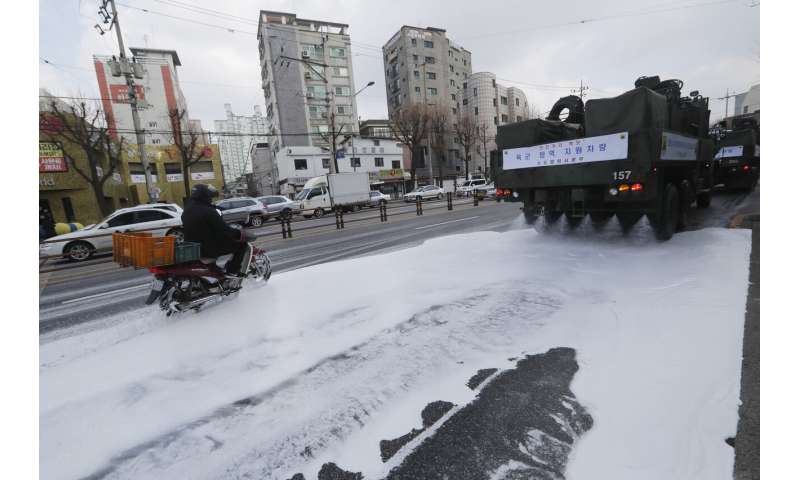 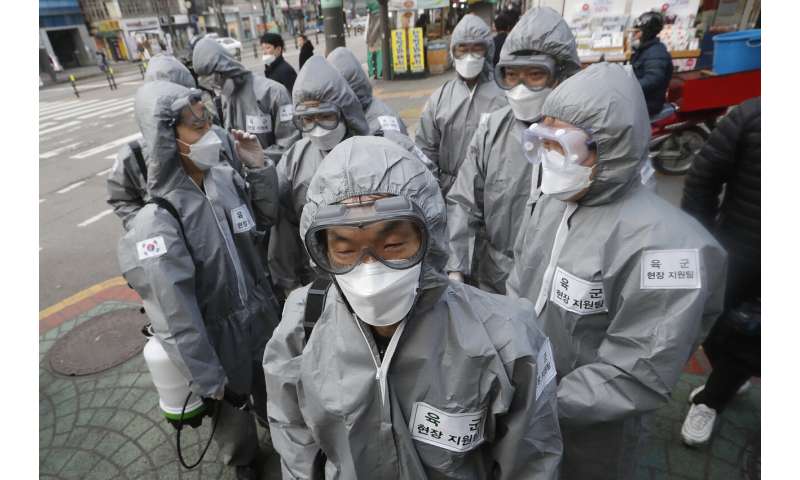 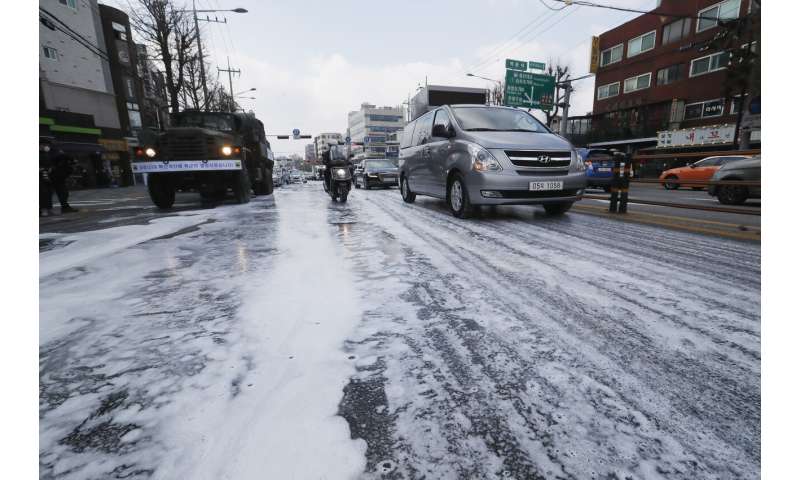 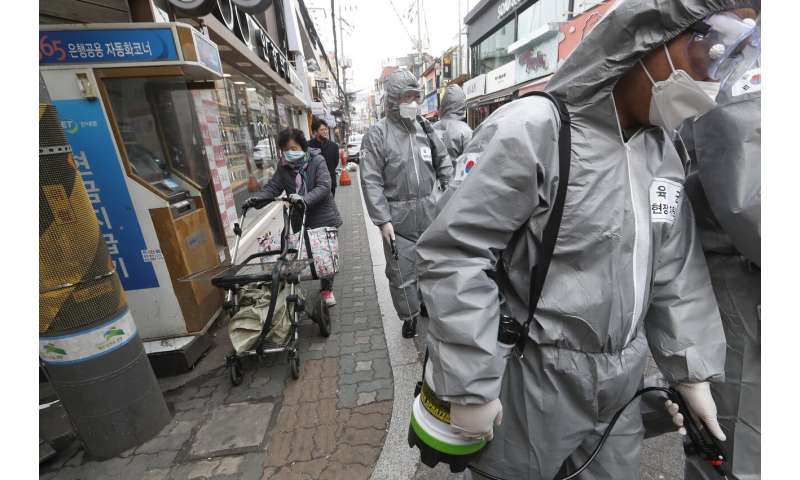 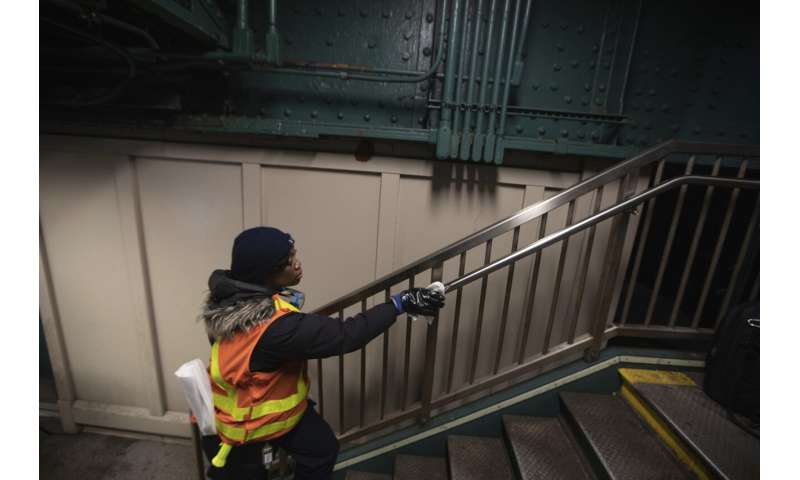 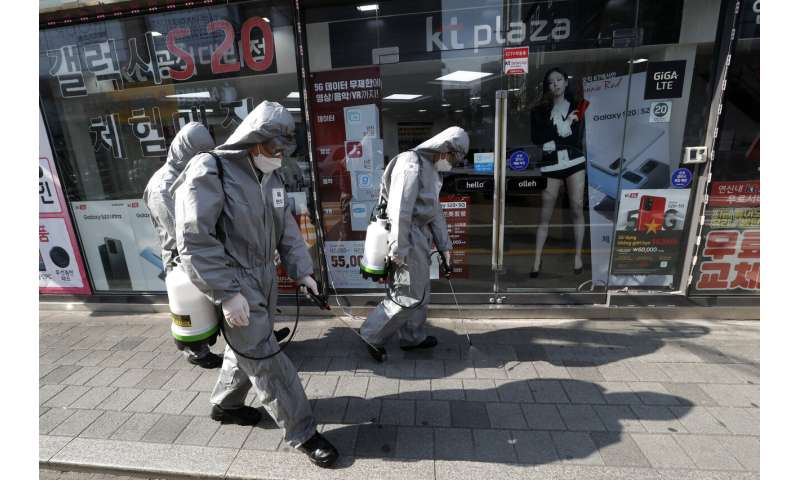 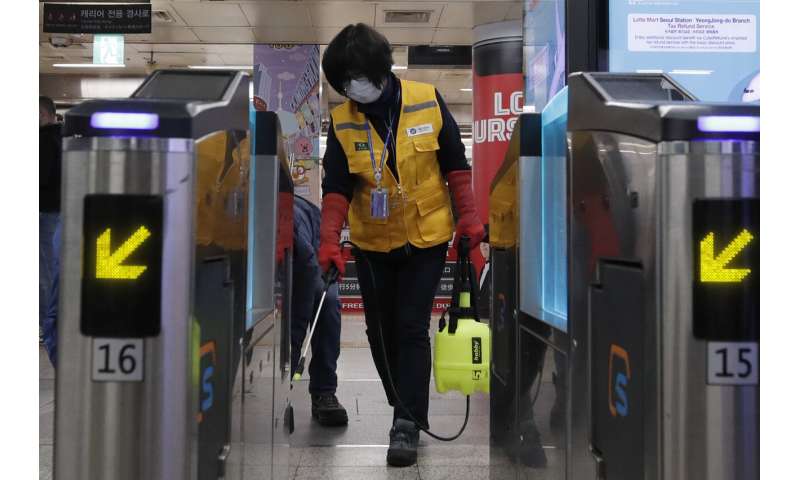 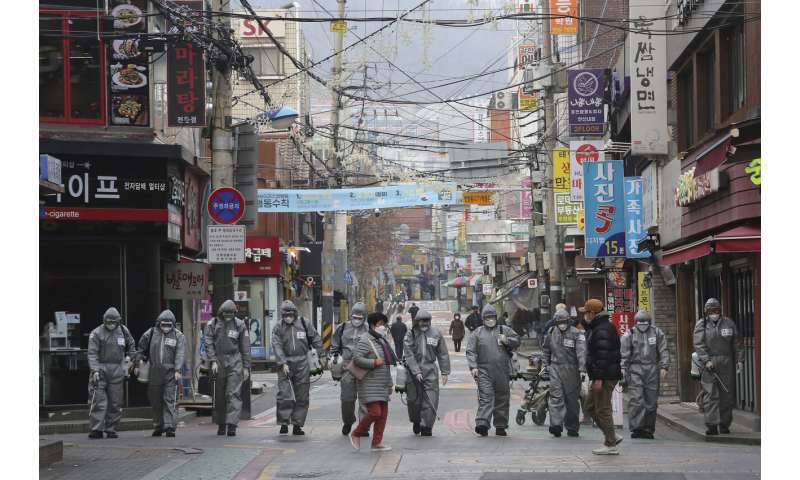 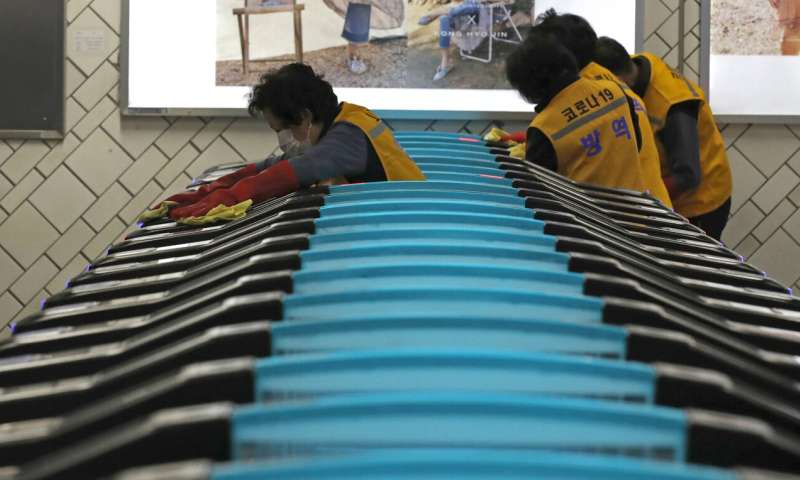 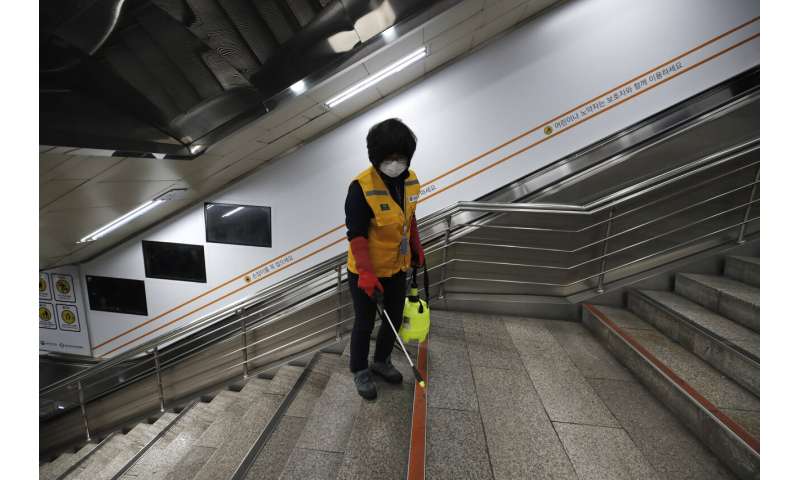 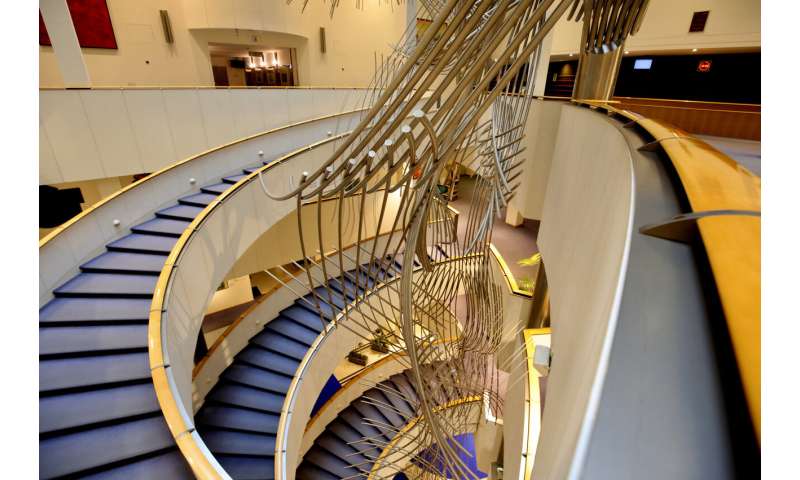 In Spain, dozens of health workers were quarantined or being monitored after at least five were infected with the new virus. In France, the Louvre did not open as scheduled Wednesday as workers fret about catching the virus from visitors. In the United Kingdom, Prime Minister Boris Johnson warned cases could spread, unveiling a 25-page plan for a worst-case scenario in which retired doctors and nurses would be called back to work and police could stop investigating minor crimes to help deal with an outbreak.

“We’re committed to doing everything possible … to prepare for all eventualities,” Johnson said.