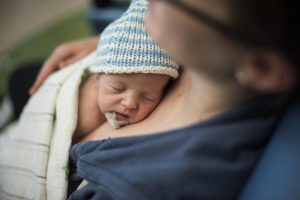 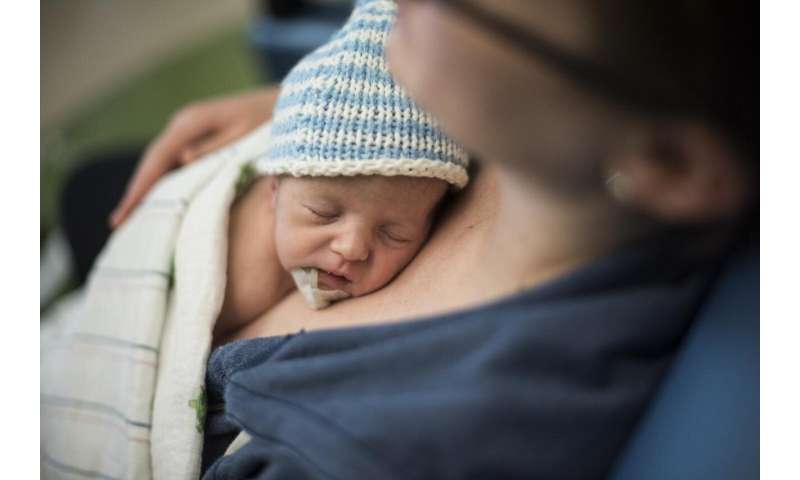 Factoring in the total number of days that extremely preterm infants require supplemental oxygen and tracking this metric for weeks longer than usual improves clinicians’ ability to predict respiratory outcomes according to bronchopulmonary dysplasia (BPD) severity, a research team led by Children’s National Hospital writes in Scientific Reports. What’s more, the researchers defined a brand-new category (level IV) for newborns who receive supplemental oxygen more than 120 days as a reliable way to predict which infants are at the highest risk of returning to the hospital due to respiratory distress after discharge.

About 1 in 10 U.S. infants are born preterm, before 37 weeks gestation, according to the Centers for Disease Control and Prevention. That includes extremely preterm infants who weigh about 1 lb. at birth. These very low birthweight newborns have paper thin skin, frail hearts and lungs that are not yet mature enough to deliver oxygen throughout the body as needed. Thanks to advances in neocritical care, an increasing number of them survive prematurity, and many develop BPD, a chronic lung disease characterized by abnormal development of the lungs and pulmonary vasculature.

“About half of the babies born prematurely will come back to the hospital within the first year of life with a respiratory infection. The key is identifying them and, potentially, preventing complications in this high-risk population,” says Gustavo Nino, M.D., a Children’s National pulmonologist and the study’s lead author.

For decades, the most common way to stratify BPD risk in these vulnerable newborns has been to see if they require supplemental oxygen at 36 weeks corrected gestational age.

“The problem with this classification is it doesn’t take into account the very premature babies who are on oxygen for much longer than other babies. So, we asked the question: Can we continue risk stratification beyond 36 weeks in order to identify a subset of babies who are at much higher risk of complications,” Dr. Nino says.

The longitudinal cohort study enrolled 188 infants born extremely preterm who were admitted to the neonatal intensive care unit (NICU) at Children’s National and tracked their data for at least 12 months after discharge. The team used a multidimensional approach that tracked duration of supplemental oxygen during the newborns’ NICU stay as well as scoring lung imaging as an independent marker of BPD severity. To validate the findings, these U.S.-born newborns were matched with 130 infants who were born preterm and hospitalized at two NICUs located in Bogotá, Colombia.

“Babies who are born very preterm and require oxygen beyond 120 days should have expanded ventilation of the lungs and cardiovascular pulmonary system before going home,” he notes. “We need to identify these newborns and optimize their management before they are discharged.”

And, the babies with level IV BPD risk need a different type of evaluation because the complications they experience—including pulmonary hypertension—place them at the highest risk of developing sleep apnea and severe respiratory infection, especially during the first year of life.