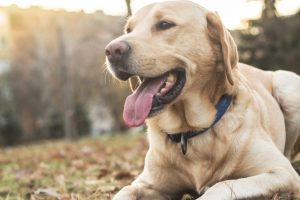 Scientists have designed a wearable tech device that can detect animals’ vital signs — such as heart rate and breathing — through fur. The findings could enhance the work of sniffer dogs, as well as enabling pet owners to monitor their companions’ health in real time. 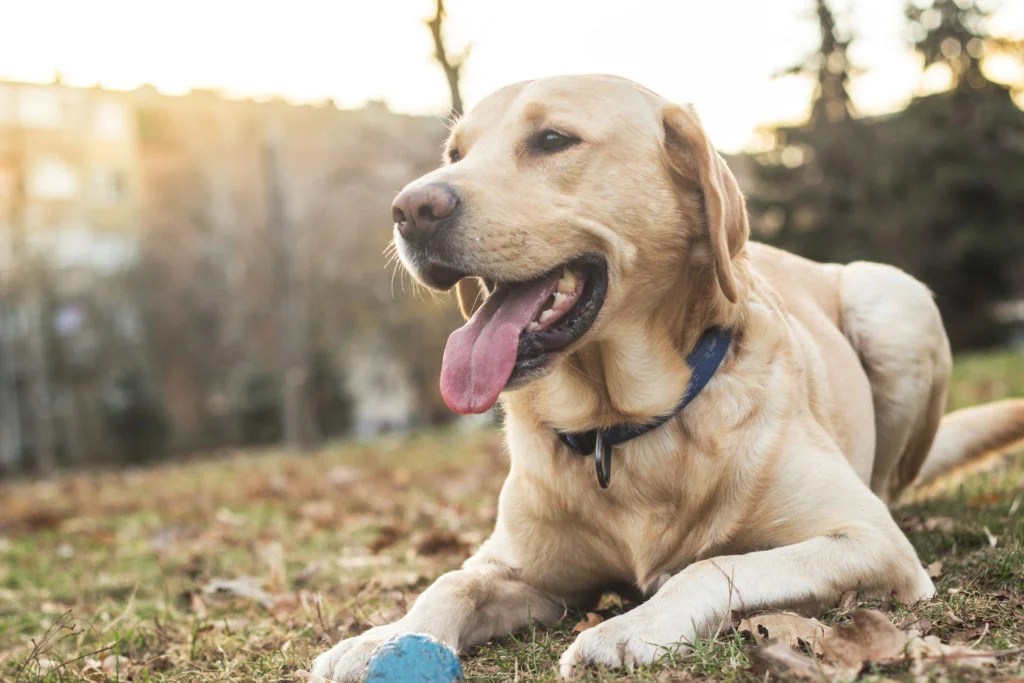 Globally, as the cost of healthcare is increasing and that of smartphones and wearable technology is decreasing, mobile health and wearable health monitoring devices are becoming more and more prevalent.

Additionally, the world’s population is aging at a dramatic rate, and in some countries, access to healthcare professionals remains limited.

In this context, health tracking wearable tech is growing in popularity — so much so that researchers have now looked into using health tracking devices not just for humans but also for their furry companions.

Firat Güder, from the department of bioengineering at Imperial College London in the United Kingdom, and his team of researchers have developed a wearable sensor that can track and monitor vital signs through fur and clothing.

The researchers published their findings in the journal Advanced Functional Materials.

How does the new device work?

Güder and colleagues explain in their paper that the current selection of wearable devices for pets is underwhelming because existing technology requires direct contact with the skin or fails when the tissue is wet.

Furthermore, such devices tend to be expensive or disposable, and they can cause irritation and allergic reactions.

In contrast, the device that Güder and his team have designed comprises a composite material that includes a stretchable silicone membrane that encapsulates water or hydrogels. These mediums allow the propagation of acoustic waves, making the device function as a stethoscope.

The stretchy material can neatly wrap around the shape of the fur, clothing layer, or body part to which a person applies it.

“The sensor works like a watery stethoscope, filling any gaps between it and its subject so that no air bubbles get in and dampen the sound,” explains the study’s first author, Yasin Cotur.

Once they have been converted into a digital signal, the sound waves can transmit information to a mobile device, potentially enabling a pet owner to monitor their pet’s physiology in real time.

Testing the device in humans and dogs

The researchers tested the device’s ability to monitor heart and breathing rates in five humans and one labrador retriever.

The tests showed that the device works through four layers of clothing in humans and is also effective through fur. Güder and colleagues conclude:

“Overall, the wearable water–silicone composite transducers performed well with healthy human and animal subjects and allowed recordings of [heart sounds] continuously without the need for shaving or using conductive gels.”

Güder also comments on the significance of the findings, saying, “Wearables are expected to play a major role in monitoring health and detecting diseases early.”

“Our stretchy, flexible invention heralds a whole new type of sensor that can track the health of animals and humans alike over fur or clothing.”

“The next step,” says Cotur, “is to validate our system further with animals, primarily focusing on sniffer dogs and then horses and livestock later on.”

The researchers hope that their device will help make the data from sniffer dogs more reliable. The police currently use sniffer dogs for purposes such as detecting bombs and finding missing people.

When a sniffer dog is about to find their target, their heart rate and breathing intensify.

The authors of the new study say that their device may help establish a more accurate baseline for what constitutes normal breathing and heart rate. It could then show how much the dog’s vital signs diverge from the standard.

This could make the dog’s reactions more reliable and quantifiable. In fact, it might be possible to feed their heart rate and breathing into an algorithm to indicate how “sure” the dog is that they have found their target.