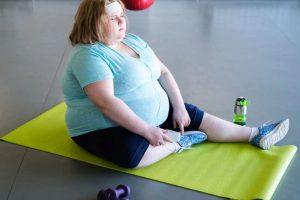 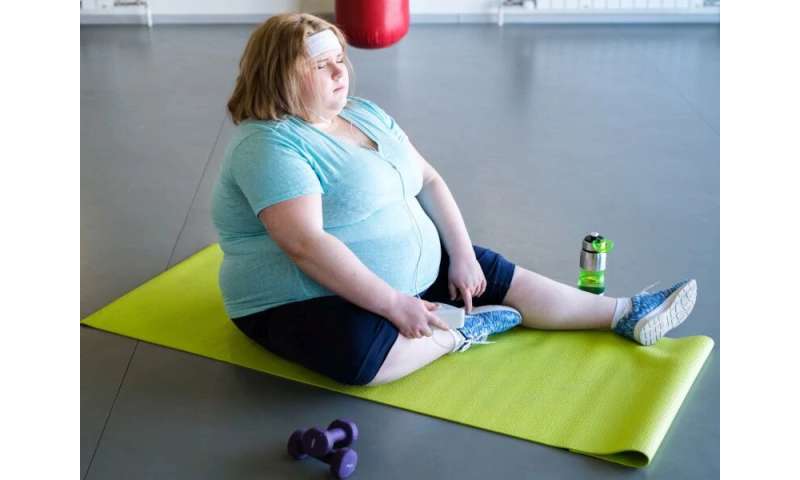 (HealthDay)—The prevalence of obesity was 42.4 percent among U.S. adults in 2017 to 2018, according to a February data brief published by the U.S. Centers for Disease Control and Prevention National Center for Health Statistics.

Craig M. Hales, M.D., from the National Center for Health Statistics in Hyattsville, Maryland, and colleagues used data from the National Health and Nutrition Examination Survey to describe the prevalence of obesity and severe obesity among adults by sex, age, and race and Hispanic origin.