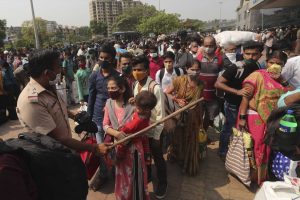 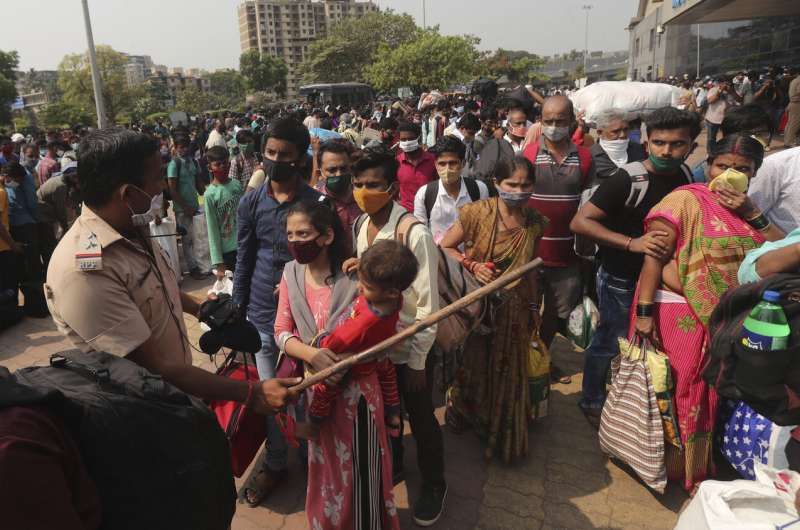 In the capital, New Delhi, more than a dozen hotels and wedding banquet halls were ordered to be converted into COVID-19 centers attached to hospitals.

The bustle of India’s biggest city and financial capital, Mumbai, ebbed under lockdown-like curbs to curb the spread of the virus. The action imposed by worst-hit Maharashtra state Wednesday night closed most industries, businesses and public places and limits the movement of people for 15 days, but didn’t stop train and air services.

In addition to the 200,739 new cases of infection, the Health Ministry also reported 1,038 fatalities from COVID-19 in the past 24 hours, taking deaths to 173,123 since the pandemic started last year.

India’s total cases are second behind the United States and its deaths are fourth behind the U.S., Brazil and Mexico. The actual numbers may be much higher with limited testing among India’s nearly 1.4 billion people. 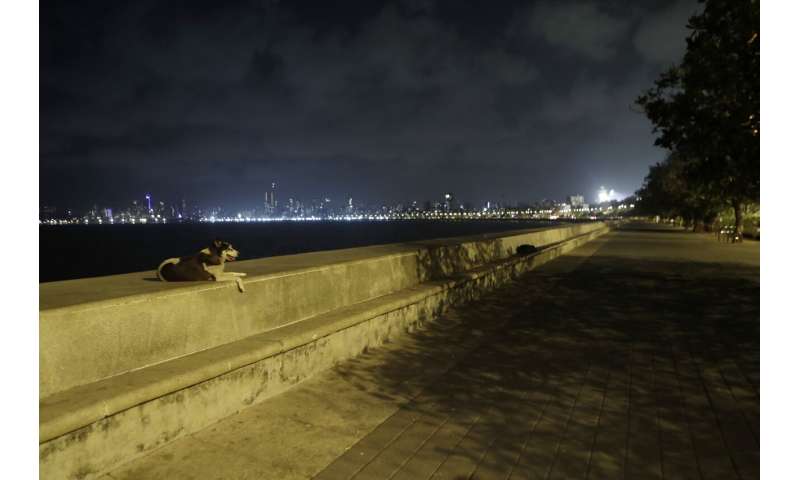 Shahid Jamil, a virologist, said the recent local and state elections with massive political rallies and a major Hindu festival with hundreds of thousands of devotees bathing in the Ganges river in the northern city of Haridwar were super-spreader events.

India is ramping up its vaccination drive. The Health Ministry said the total vaccinations crossed 114 million with more than 3 million doses administered on Wednesday.

Hospitals in Maharashtra, Madhya Pradesh, Gujarat and several others state were overwhelmed with patients with several hospitals reporting shortage of oxygen cylinders.

Cremation and burial grounds in the worst-hit area also were finding it difficult to cope with the increasing number of bodies arriving for last rites, Indian media reports said.

Imran Sheikh, a resident of the western city of Pune, said hospital authorities asked him to arrange for an oxygen gas cylinder for his relative undergoing COVID-19 treatment. 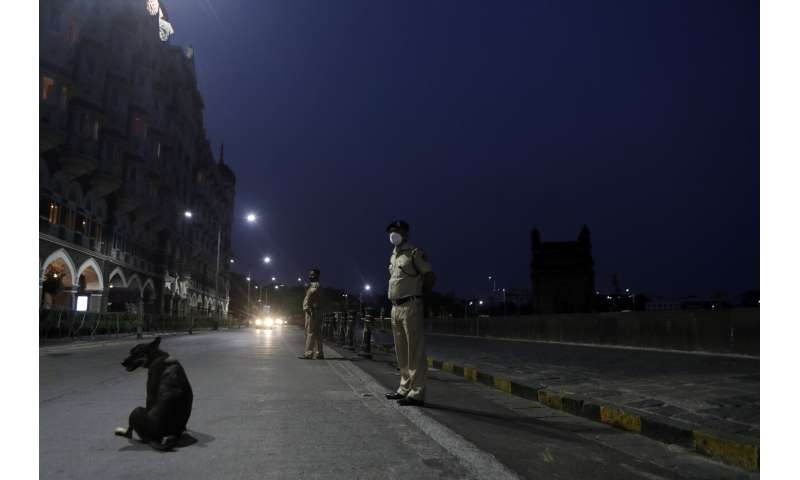 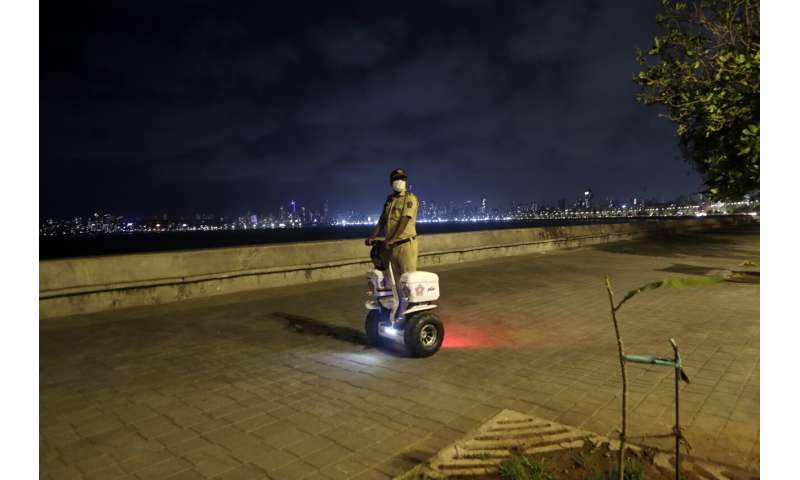 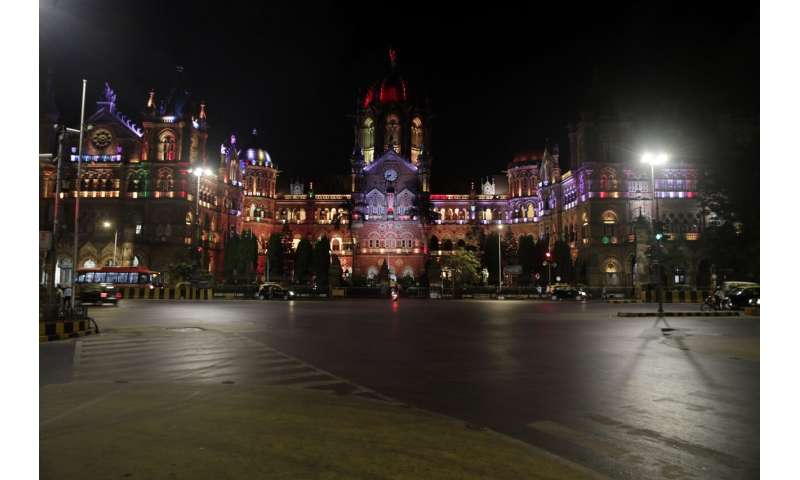 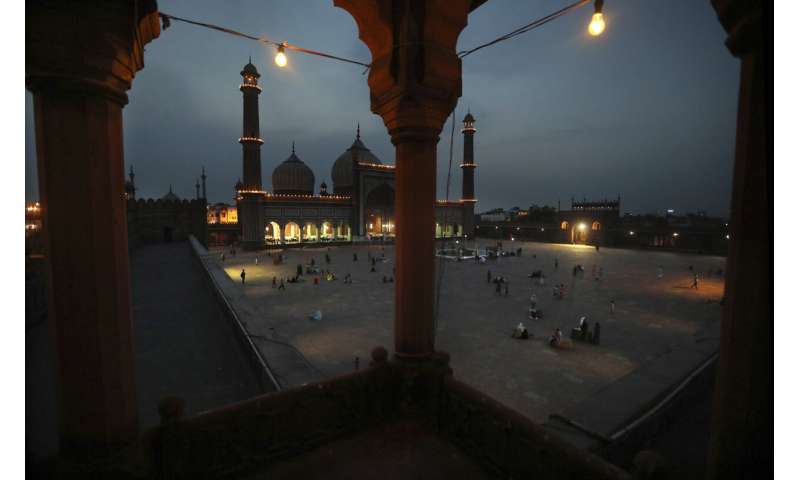 New Delhi and dozens of other cities and towns imposed night curfews as they battled an infection rate that almost doubled within 11 days.