Young migrants from Africa at increased risk of developing psychosis 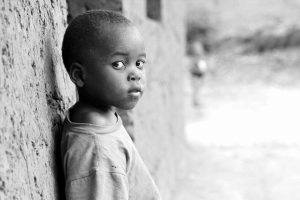 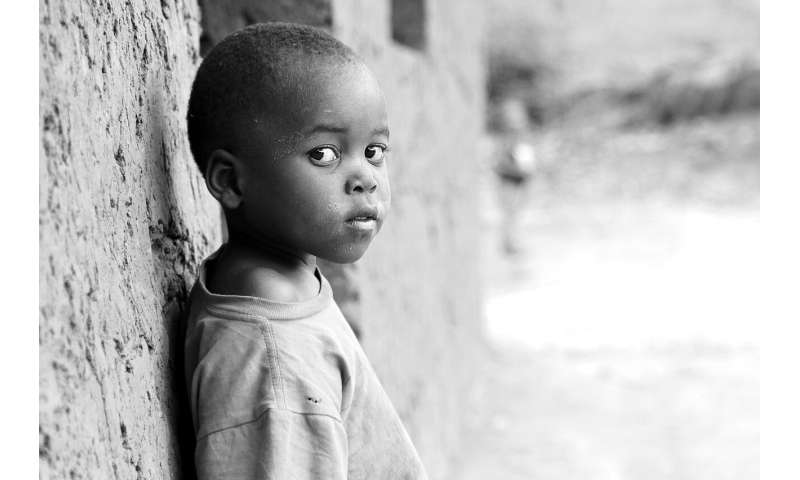 Young people who have migrated to Australia from Africa are up to 10 times more likely to develop a psychotic disorder than their Australian-born counterparts, Orygen research has found.

Meanwhile, young migrants born in Asia are at a decreased risk of developing a psychotic disorder, the Orygen researchers found.

The lead researcher on the study, Associate Professor Brian O’Donoghue, said the findings were the first time it had been demonstrated that there was an increased risk of psychotic disorders in young migrants to Australia. The findings are published in the current issue of Psychological Medicine.

“Despite migrants making up a large proportion of the population within Australia, this is the first study that can conclusively say which young migrants are at higher risk for developing a psychotic disorder,” Associate Professor O’Donoghue said.

“We found first-generation migrants from Kenya had the highest risk of experiencing first episode psychosis compared to the Australian-born population—Kenyan migrants had an over 10-fold increased risk.

The findings were in line with earlier UK research which found that specific migrant and ethnic minority groups, including African populations, were at elevated risk of developing psychosis.

However, the Orygen research was the first to find that young migrants born in Asia had a decreased risk for developing psychosis.

“Other studies have not previously pinpointed migrant groups that had a decreased risk of developing psychotic disorder,” Associate Professor O’Donoghue said.

“We found there was a decreased risk for developing first episode psychosis among migrants from Indonesia, China and India.”

First-generation migrants from Europe, New Zealand and the Americas were found to be at a similar risk of developing psychosis to young people born in Australia.

The study included more than 1000 young people aged 15–24 years (24.5 percent were first-generation migrants) who lived in Melbourne’s north west and presented with first episode psychosis over a six year period.

Further research was needed to determine the reasons for elevated risk in certain populations but there were a number of possible explanations, Associate Professor O’Donoghue said.

“From the data here we see that the migrants from war-torn countries have an increased risk of psychosis and we know that experiences of early childhood trauma, loss and separation can be risk factors for psychosis,” he said.

“There’s also research that has shown that migrants who are visibly different to people in their new country have increased rates of discrimination, and that in turn can increase their risk of developing a psychotic disorder.”

Other factors specific to migration—such as adapting to a new country, and the experience of migration of seeking asylum—may also increase risk.

“Areas that have higher rates of migrants from certain countries should have services that are adequately resourced, equipped and staffed for that,” he said.

“We also have research that indicates that young African migrants who are developing a psychotic disorder have longer delays to accessing the appropriate services and treatment.

“So one of the immediate things that can be done is to improve the knowledge and awareness of the early signs of psychosis in the people who are likely to be in contact with young African migrants, such as teachers, school counsellors and youth workers.”