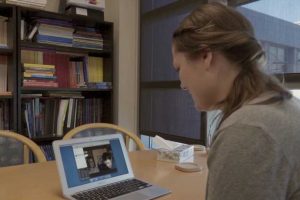 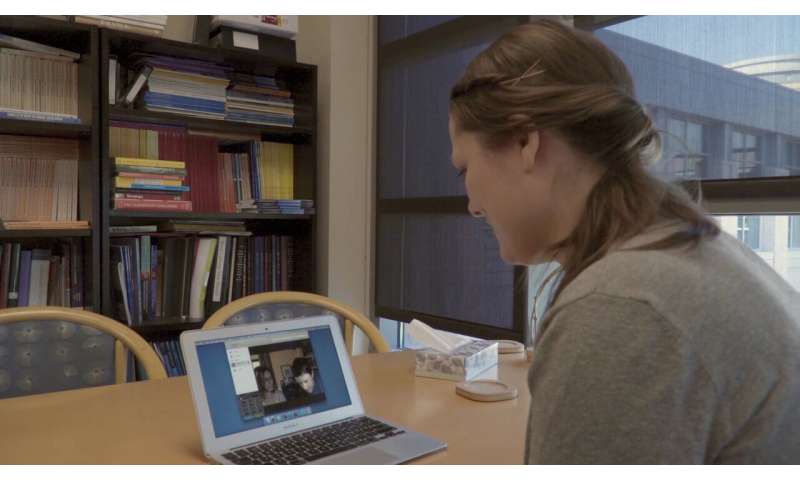 A UC Davis Health study found more evidence for the efficacy of telehealth-delivered behavioral intervention in treating language problems in youth with fragile X syndrome (FXS). The authors, however, could not establish efficacy for the drug lovastatin as a treatment for learning or behavior problems in individuals with FXS.

Fragile X syndrome is a single-gene disorder affecting approximately one in every 3,600 to 5,000 males and one in every 4,000 to 6,000 females. It is considered the leading inherited cause of intellectual disability. Individuals with FXS frequently have speech and language delays, behavior challenges, anxiety and symptoms of autism spectrum disorder.

Lovastatin is a widely used FDA-approved treatment for reducing cholesterol levels. It has been considered promising as a treatment for patients with FXS, based on an unblinded study and preclinical work. The UC Davis investigators assessed whether the benefits of lovastatin combined with Parent-Implemented Language Intervention (PILI) would be greater than the benefits of PILI alone.

“This is one of the first published studies to combine behavioral and medication treatment in fragile X syndrome,” said Angela John Thurman, lead author and assistant researcher in the Department of Psychiatry and Behavioral Sciences and member of the UC Davis MIND Institute faculty.

The study was a 20-week randomized, double-blind controlled trial. It included 30 participants between the ages of 10 and 17 with FXS. Fourteen participants took lovastatin capsules orally, starting at 10 mg and increasing weekly or as tolerated by 10 mg increments, up to a maximum dose of 40 mg daily. Sixteen participants took a placebo.

A researcher delivered PILI through video teleconferencing to the families of all participants for 12 weeks, with four activities per week. Parents were taught to use PILI language-facilitation strategies when interacting with their children during a shared storytelling activity.

Parents in both groups were able to learn and use the PILI language facilitation strategies. They reported significant improvements in the severity of spoken language and social impairments of their children.

“We found evidence that the behavioral intervention using telehealth to train parents to deliver therapy to their kids works,” Thurman said. “This is consistent with our other published studies on the intervention.”

The magnitude of change observed across the two groups was comparable, providing support for the efficacy of the use of PILI in youth with FXS. The medication, however, showed no evidence of efficacy.