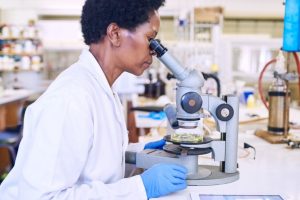 Researchers have identified a mechanism by which tumors become resistant to cancer drugs. 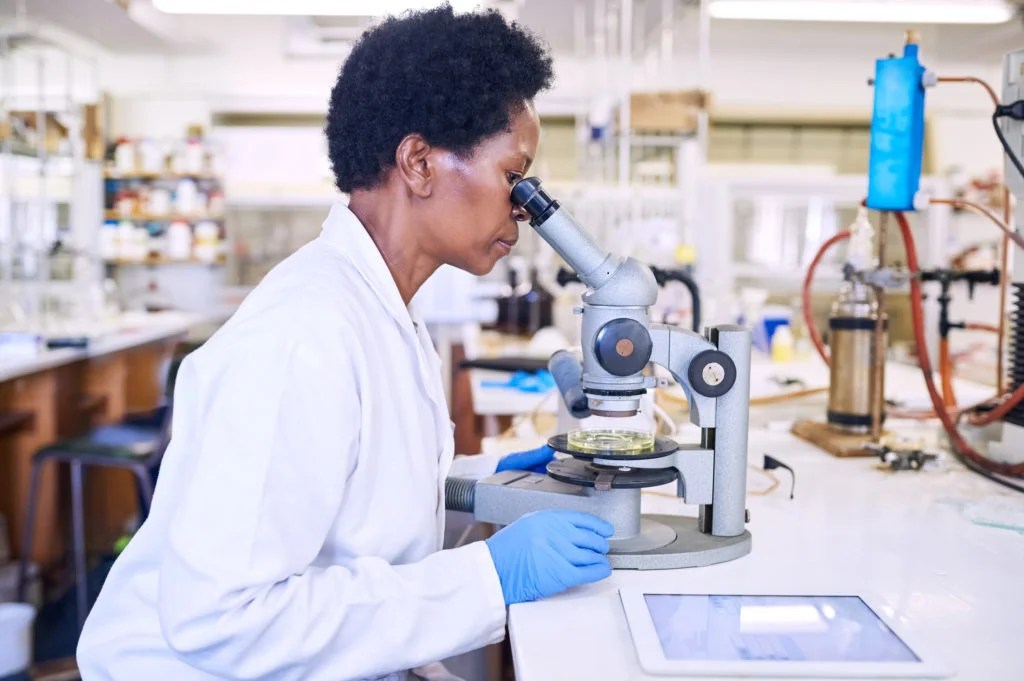 Researchers at the University of California, Irvine, have discovered a new mechanism that explains how some tumors can develop resistance to certain cancer drugs.

The research, published in the journal Nature Communications, could help in the development of new types of medication that prevent the tumors from achieving this type of resistance.

Scientists know that tumors can develop resistance to cancer drugs. According to an overview in the journal Cancers, cancers will often respond to chemotherapy drugs initially. However, as time goes on, they can build up a resistance that makes the drugs less effective.

Many factors allow cancers to build up resistance, so doctors will usually use a combination of different drugs to try to minimize the development of resistance to any single cancer drug.

Macropinocytosis allows cancer cells to overcome two problems. Firstly, cancer drugs typically disrupt a tumor’s ability to metabolize and grow. Secondly, blood flow in tumors is often significantly disrupted, which means that the tumor cannot access energy and nutrients in the way the body normally would.

According to Prof. Aimee Edinger, UC Irvine School of Biological Sciences and co-author of the study, “Cancer cells require a tremendous amount of nutrients. Chemotherapy and other treatments that damage DNA force tumor cells to rev up their metabolism to make the repairs necessary to survive and grow.”

“Targeting DNA metabolism in this way often works for a while, but in virtually all patients, tumor cells become resistant, and the treatment becomes ineffective.”

Previous research had made clear that macropinocytosis allows cancer cells to obtain amino acids. The new study demonstrates that the cells also gain other macromolecules, such as sugars, fatty acids, and nucleotides, which allow them to continue to develop.

Because cancer cells continue to obtain the nutrition they need through macropinocytosis, they become resistant to the types of drug therapies designed to target this growth and metabolism.

To demonstrate this, the researchers carried out a variety of tests on different cancer cells. They inhibited the cells’ ability to consume other dead cells and then looked at the effectiveness of the drugs.

When the scientists inhibited macropinocytosis, the cancer drugs were much more effective.

Aggressive cancers are even more likely to develop resistance to cancer drugs. This is because they have a higher chance of developing mutations, which themselves can promote macropinocytosis.

For the authors, this means that “when used in combination with radiation and standard-of-care chemotherapy, macropinocytosis inhibitors have the potential to produce significant gains in survival in patients with lethal, aggressive cancers.”

The authors hope that their findings will help in the development of new types of drugs that will inhibit macropinocytosis.

According to Prof. Edinger, “This knowledge could enable better biomarker selection in clinical drug trials currently underway, leading to an improved response to pharmaceutical combinations.”

“It also provides a strong rationale for developing drugs that target and block macropinocytosis.”