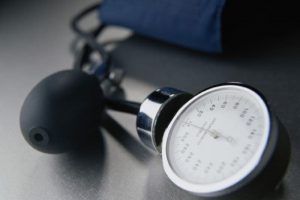 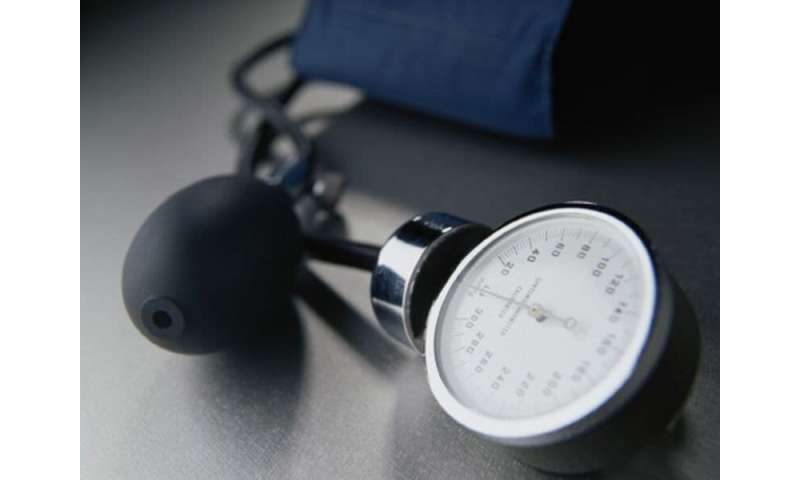 (HealthDay)—The overall prevalence of self-reported hypertension is 32.4 percent, with prevalence higher among men than women and among blacks, according to research published in the April 10 issue of the U.S. Centers for Disease Control and Prevention Morbidity and Mortality Weekly Report.

Claudine M. Samanic, Ph.D., from the CDC in Atlanta, and colleagues analyzed data from the 2017 Behavioral Risk Factor Surveillance System to update prevalence estimates for self-reported hypertension and use of antihypertensive medication.