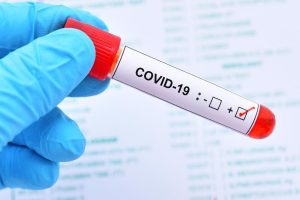 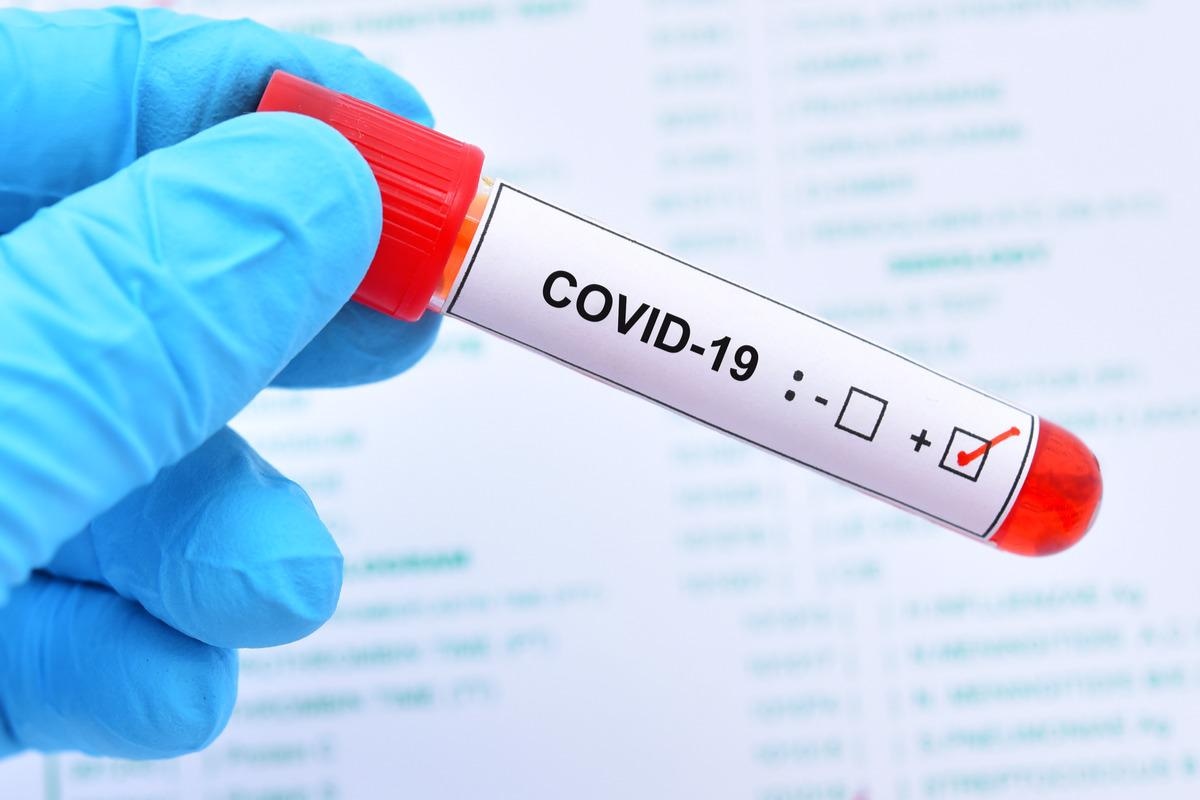 In late December 2021, the SARS-Cov-2 Omicron (B.1.1.529) variant became predominant in the U.S. Since then, several breakthrough infections have been reported.

There remains a lack of understanding on the incidence of reinfections within 90 days of a previous infection. Some individuals have prolonged viral shedding, wherein the viral ribonucleic acid (RNA) is detected in the oral and nasal samples, even after recovery. Thus, a positive reverse transcription-polymerase chain reaction (RT-PCR) test within 90 days of the previous infection could be due to prolonged viral shedding or a genuine case of reinfection. Therefore, there remain technical challenges to recording and characterizing early reinfections.

Three cases were identified by university researchers through a longitudinal respiratory disease surveillance study and reported to the Wisconsin Department of Health Services. One case was identified through the Washington testing guidance for K-12 schools and reported to the Public Health – Seattle & King County. This case was suspected as an early reinfection in a student at a school sporting event.

The median age of the patients was 11 years. Eight patients were below 18 years of age, one was an older long-term care facility resident between 65 and 74 years old, and one was a healthcare worker between 25 to 39 years old. The study participants were 50% male and 50% female.

The intervals between first and subsequent sample collections were between 23 to 87 days, with a median of 54.5 days. One patient, who was a healthcare worker from Vermont, had received two doses of a messenger RNA (mRNA) COVID-19 vaccine six to ten weeks before the first infection.

Comparably, two patients between five to 11 years old from Vermont had received a single dose of a mRNA COVID-19 vaccine between the two infections. The remaining patients were unvaccinated. In Wisconsin, one patient's reinfection was transmitted to two other household contacts causing reinfections.

For the rapid identification of reinfections with distinct variants and the detection of novel variants, public health surveillance and longitudinal research should be expanded and include SARS-CoV-2 WGS. Limited capacity for strain identification and WGS thwarts the possibilities of testing first and reinfection samples from the same person.

Furthermore, due to home testing kits, samples are not available for strain testing. As a result, early reinfections are not commonly identified.

The current report highlights the potential limitations of infection-induced immunity against novel variants. Most of the patients identified in this study may have been at an increased risk for SARS-CoV-2 infection because of their unvaccinated status.

Additionally, the high rates of close contact in schools, as well as the higher frequency and intensity of exposure in healthcare and crowded settings, may have increased the risk further. Thus, vaccination remains the safest route to prevent future SARS-CoV-2 infections.

Dr. Shital Sarah Ahaley is a medical writer. She completed her Bachelor's and Master's degree in Microbiology at the University of Pune. She then completed her Ph.D. at the Indian Institute of Science, Bengaluru where she studied muscle development and muscle diseases. After her Ph.D., she worked at the Indian Institute of Science, Education, and Research, Pune as a post-doctoral fellow. She then acquired and executed an independent grant from the DBT-Wellcome Trust India Alliance as an Early Career Fellow. Her work focused on RNA binding proteins and Hedgehog signaling.